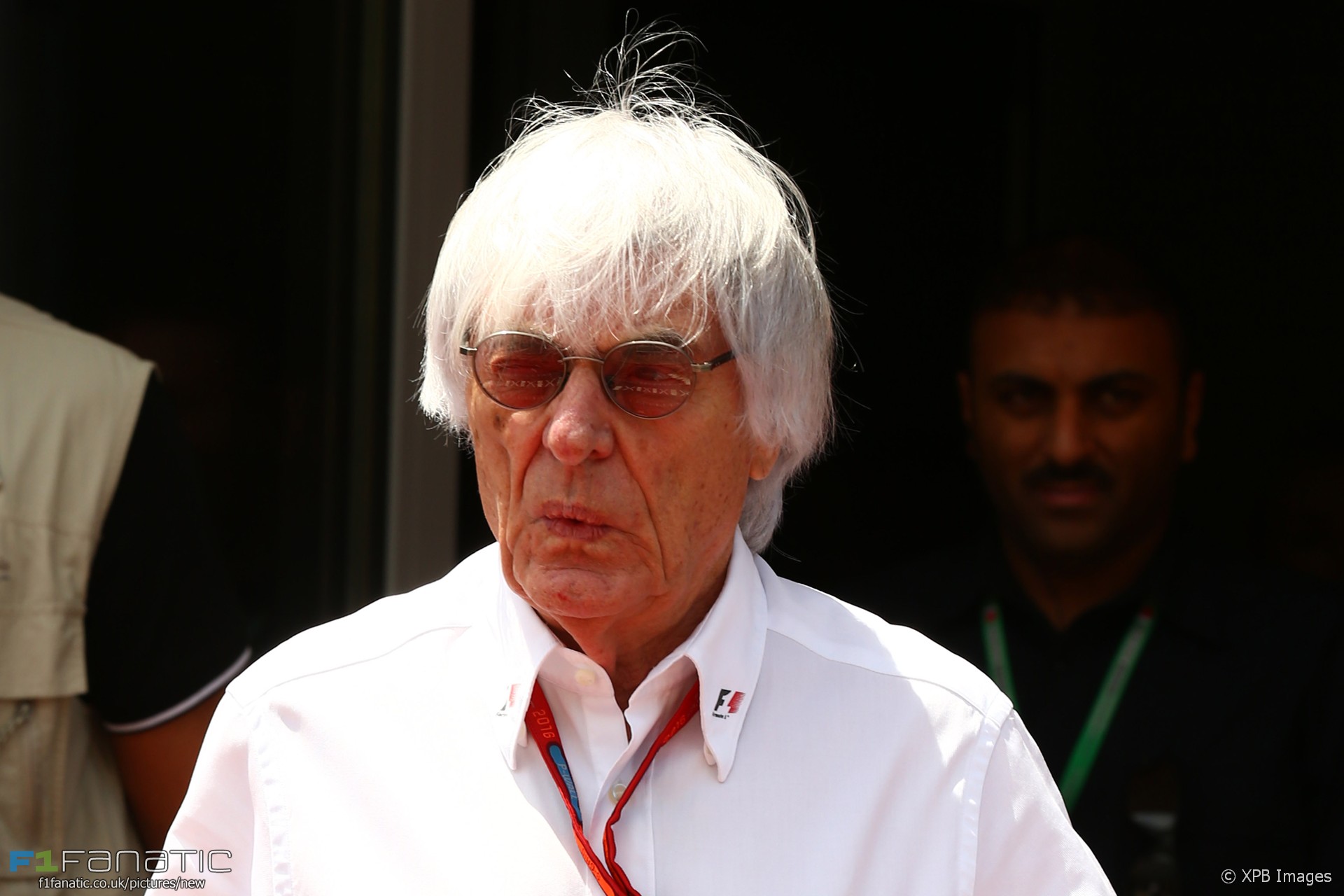 Bernie Ecclestone’s estimated wealth has fallen by £460 million since last year according to the Sunday Times Rich list, published today.

The Formula One boss, who is now believed to be worth £2.48 billion, has fallen nine places to 42nd in the annual index of the richest people in Britain. It’s the largest drop in his wealth since his 2009 divorce settlement after splitting from his second wife, Slavica, whose wealth is valued at £740m.

Concerns over the state of Formula One – the sport has lost one-third of its worldwide television viewership since 2008 – have contributed to the re-evaluation of Ecclestone’s wealth.

His children Tamara and Petra have also spent a chunk of the family fortune accumulated by Ecclestone’s past and current earnings from the sport. Their multi-million pound weddings have made them a fixture in the tabloid press.

The next-highest motor racing figures on the list are retired former Paddock Club chief Paddy McNally, valued at £570m, and McLaren boss Ron Dennis who is valued at £300m.

Mercedes team principal Toto Wolff and his wife, ex-Williams test driver Susie Wolff, are jointly valued at £240m. The team’s top driver, reigning world champion Lewis Hamilton, features in the top 1,000 for the first time. His fast-rising wealth is now valued at £109m, thanks to a £21.4m salary before title-winning bonuses.

Other motor racing figures on the list include ex-driver Johnny Dumfries, the Marquess of Bute, valued £122m. Circuit owners Kevin Wheatcroft and Martin Birrane are listed at £120m and £109m respectively. Ex-team boss Eddie Jordan, who does not appear in the top 1,000, is valued at £85m.