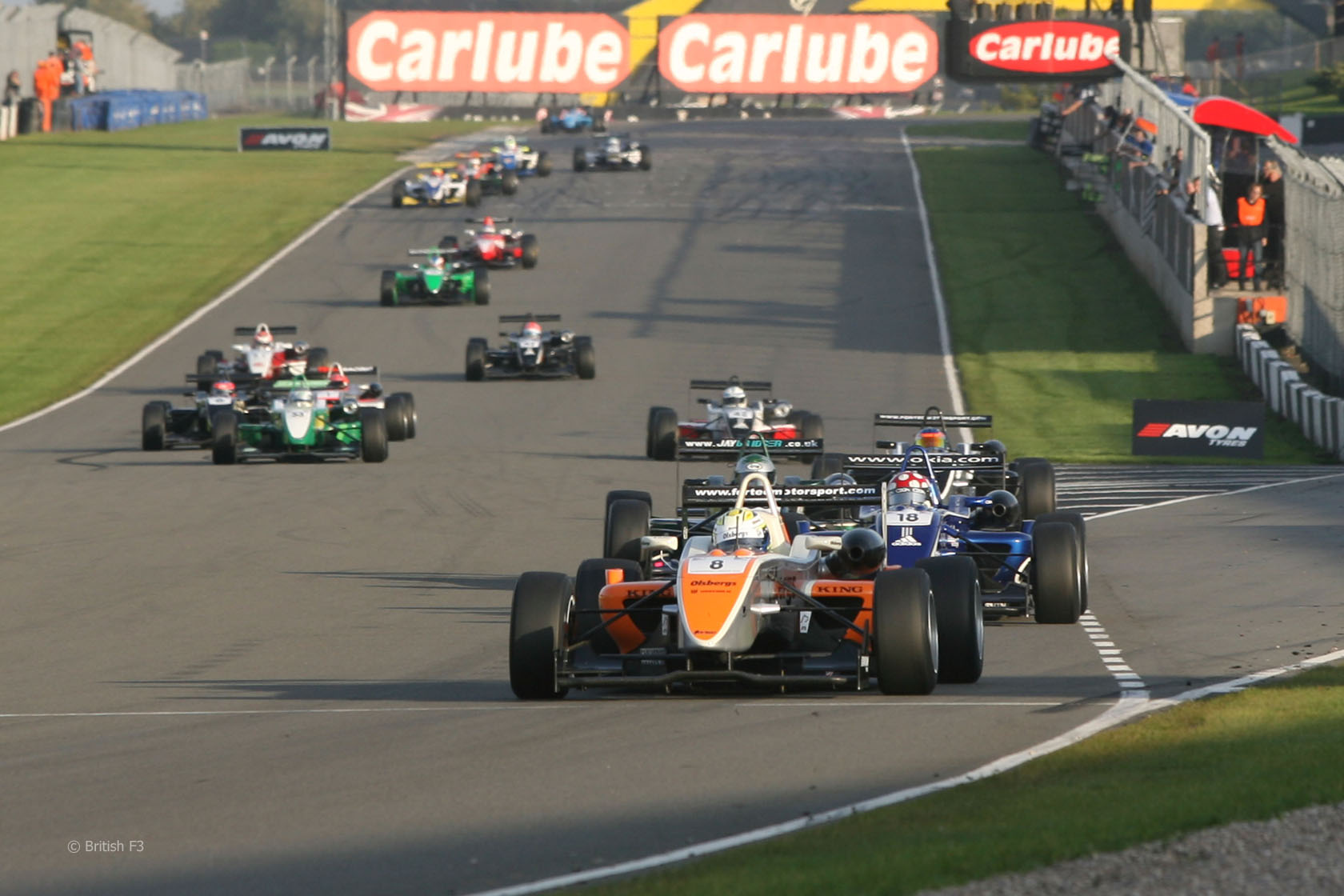 Palmer’s Motor Sport Vision company has taken a 21-year lease on the running of Donington Park. The Leicestershire circuit held the European Grand Prix in 1993. The one-off event was won by Ayrton Senna.

Donington Park was named as the new venue for the British Grand Prix from 2010 as part of ambitious development programme by then-owner Simon Gillette. But financial problems thwarted the scheme and the race returned to its current venue Silverstone.

In recent weeks Silverstone has voiced concerns over the cost of holding its round of the world championship and indicated it may activate an escape clause in its contract. Donington Park had played down suggestions it could take over the running of the race.

Palmer, who raced in F1 himself in the eighties, already operates another ex-F1 venue, Brands Hatch. Oulton Park, Snetterton and Cadwell Park are also part of the MSV group.

Donington Park held pre-championship grands Prix in the thirties. It was redeveloped as a venue by Tom Wheatcroft. Following Gilette’s failed grand prix bid the track was acquired by Wheatcroft’s son Kevin.

“Like many circuits in the UK, Donington has had a turbulent time over the last ten years,” said Palmer, “though thankfully Kevin Wheatcroft and his team have now recovered the damage done by the previous owner of the business.”

“Donington is a good British circuit that deserves further investment, energy and expertise in order to make it truly outstanding, and MSV will provide this. We plan a great new era for Donington, with some exciting new events and much enhanced quality of experience for all of its customers, whether spectators, competitors and track day participants, together with even better value.”