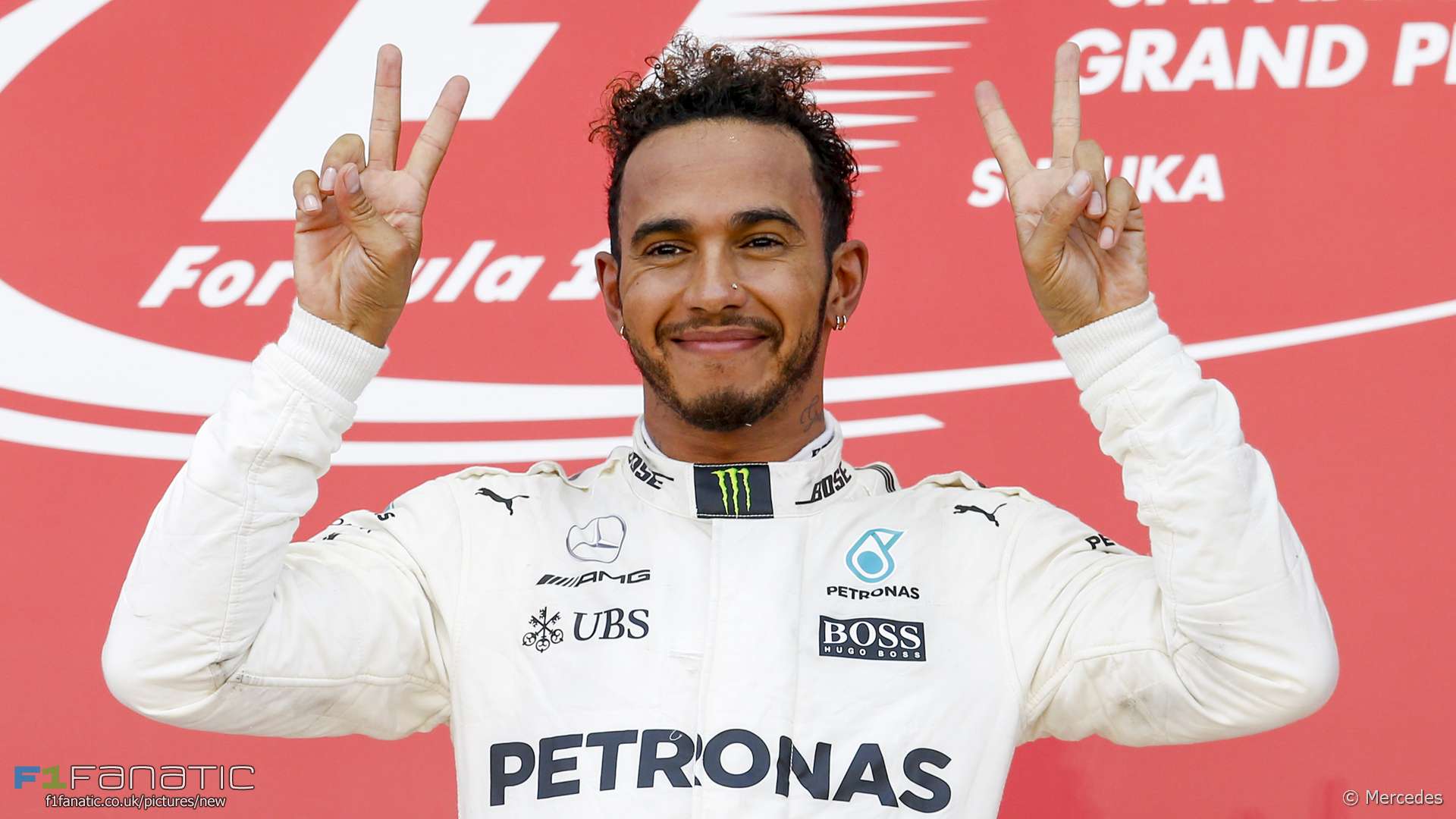 One name consistently emerged above the others when F1 publications named their best driver of 2017: Lewis Hamilton.

But 12 months on the consensus was clear about who was the best driver of 2017. Here’s how a selection of publications rated the the drivers based on their performances last year: