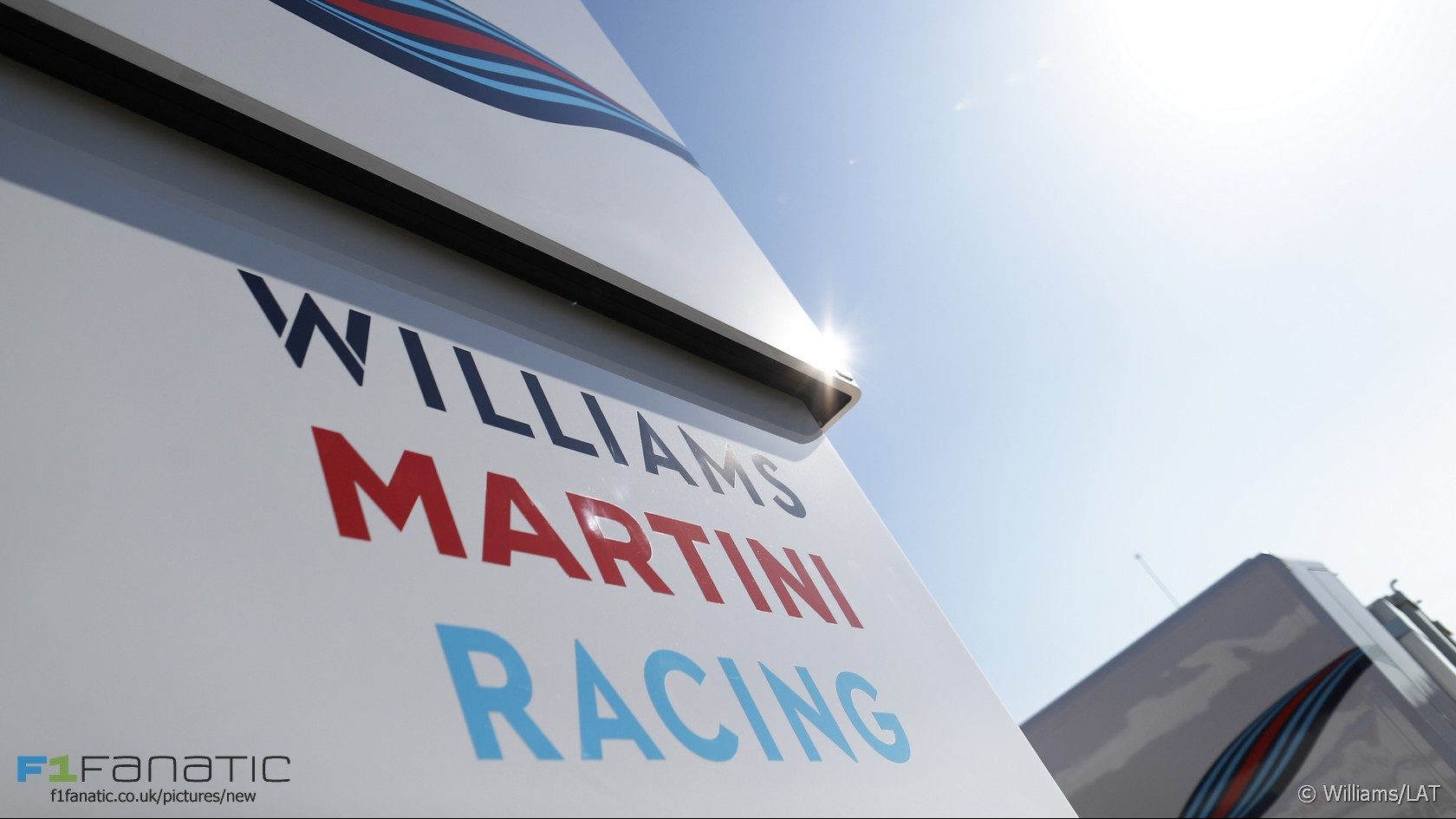 Paddy Lowe has joined Williams as chief technical officer, the team has confirmed.

The former Mercedes designer starts work at the team today. He has also been appointed to its board of directors.

“I‘ve always had a deep respect for Williams – my first team in Formula One,” said Lowe. “It is a huge honour to return in this leadership position and to have the opportunity to become a shareholder.”

“I am extremely motivated to play my part in bringing success back to the team. The vision for the future set out by the Williams Board is powerful and has compelled me to join an organisation committed to building on its unique legacy and to reaching the pinnacle of Formula One once again.”

Deputy team principal Claire Williams said Lowe’s appointment was “a morale boost for everyone at Williams”.

“I know it will also significantly support our efforts to return this team back to the front of the grid.”

“Our ambitions at Williams are unwavering, we want to win races and championships, but to do that you need the best talent in the business. In Paddy we believe we have just that as well as a leader who will drive change. This is a game changer for us and once again makes us extremely excited about this team’s future.”