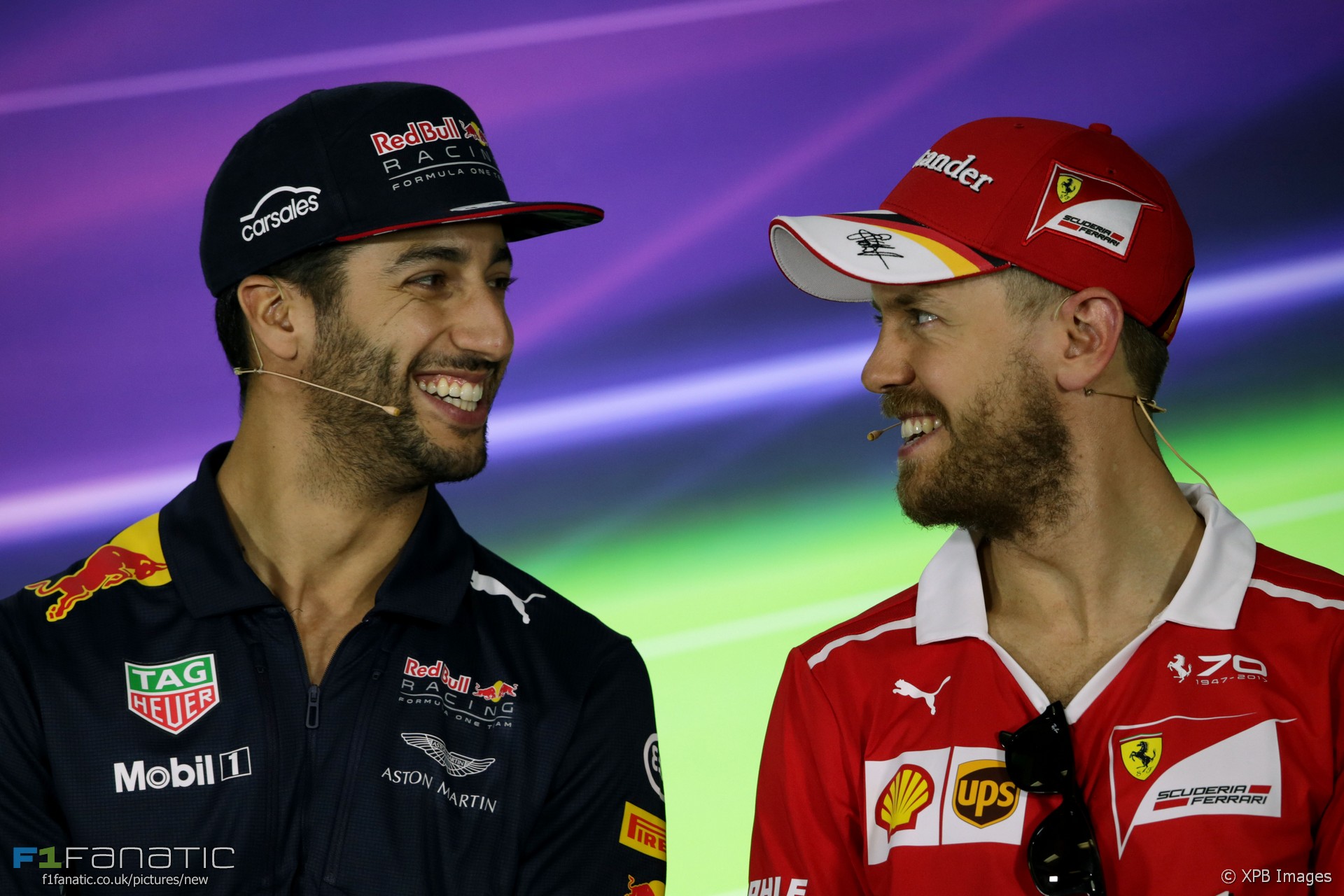 Daniel Ricciardo has welcomed a move to relax the restrictions on wheel-to-wheel racing between drivers including a softening of the ‘Verstappen rule’ which was introduced just four races ago.

New regulations for 2017 instruct stewards to issue penalties only when it is “clear” that a drivers is “wholly or predominantly to blame”.

A rules clarification issued late last year, following complaints from some drivers over moves made by Max Verstappen, has also been revised. Verstappen had drawn criticism for changing his line in braking zones to defend his position.

The stewards are now expected to only take action against such moves if they are shown to have been genuinely dangerous. The only driver to receive a penalty as a result of the clarification last year was Sebastian Vettel, who lost third place in the Mexican Grand Prix after being penalised for tangling with Ricciardo.

Ricciardo gave a thumbs-up to the new policy on racing. “The good part of it is it means less decisions to be made on-track, in a way,” he said.

“If they leave it up to us I guess the positive is that we sort it out on track. Hopefully we can get redemption if we feel like something has not gone our way. I like being able to race, that’s the positive from it.”

Ricciardo joked that Vettel, who was sat next to him during today’s FIA press conference in Melbourne “wants his trophy back from Mexico”.

“That was a pretty small one, actually,” he added.