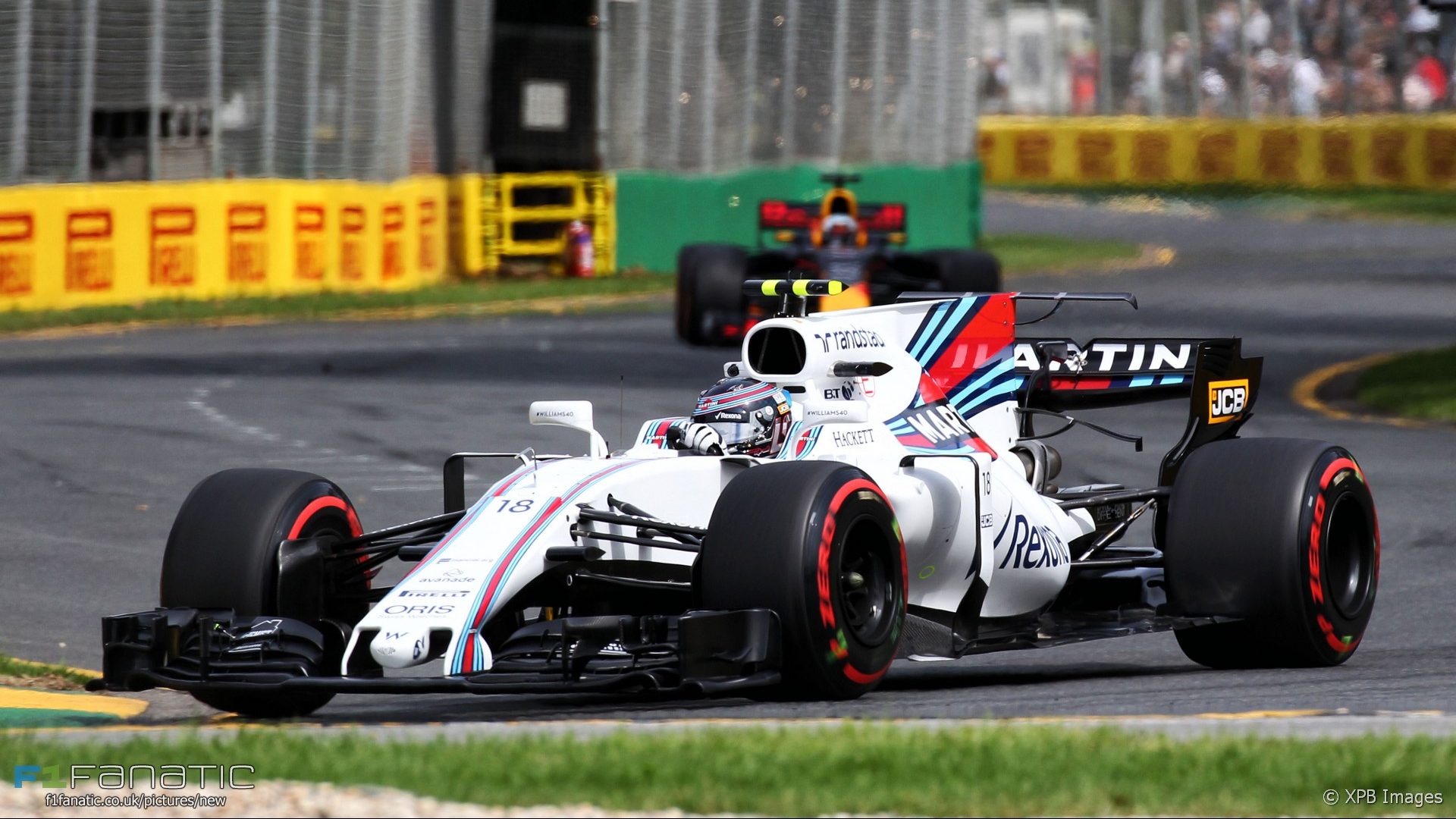 Lance Stroll says he will change his approach for the second race of 2017 to take advantage of the more “forgiving” Shanghai circuit.

The Williams driver suffered a setback on his F1 debut when he crashed his car during final practice, leaving him at a disadvantage for qualifying. He started the race from the back row and retired following a brake failure.

Like Melbourne, the Shanghai International Circuit is another new venue for the Formula Three graduate.

“This will be my first time in mainland China, as in the past I have just been to Macau where I raced in F3,” said Stroll.

“I don’t know a lot about the circuit. I have only done some simulator work on the track, so I still have to wait to see what it is like in reality.”

“However, I have watched some of the races there so have an idea about the scale of the track. After Melbourne, which is a narrow track, I am going to change my approach a bit as it is a little more forgiving with the large run off areas.”

“Having said that, I shall just prepare in the normal way as well as I can for the race.”

Felipe Massa finished sixth for the team in Australia but chief technical officer Paddy Lowe believes this weekend’s race will give the team a clearer indication of how competitive they are.

“It is an important race for us understand where we are in the championship to address the challenges for the season with our continued aim to improve and make progress,” he added.

87 comments on “Stroll will “change approach” for Chinese GP”