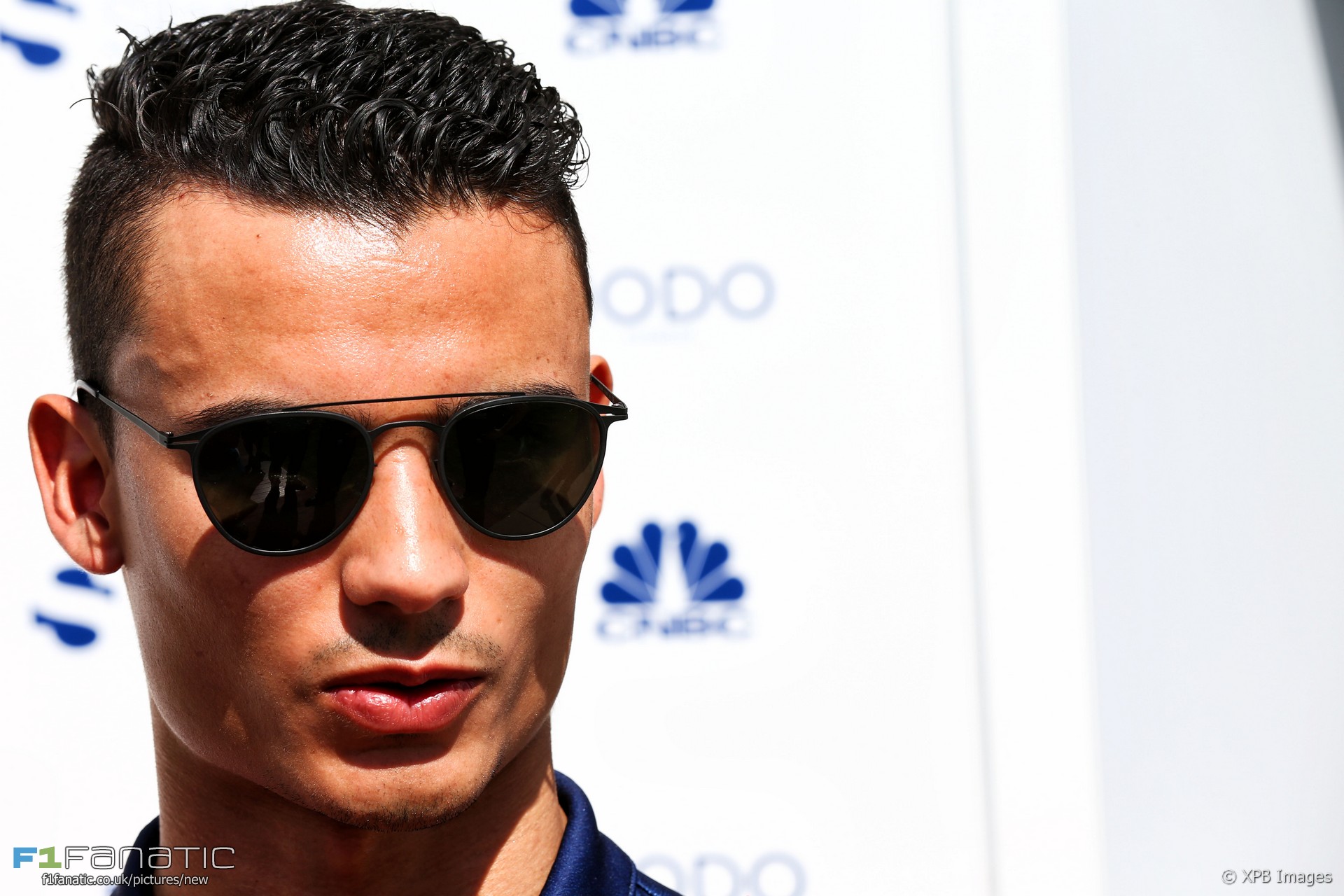 Sauber is still aiming for Pascal Wehrlein to return to action in the Bahrain Grand Prix, practice for which begins in one week’s time.

Team principal Monisha Kaltenborn said it was only a question of fitness which was preventing his return.

“From a medical perspective he was declared fine to race when he had the test,” she explained. “The rest is a question of his fitness and the extent to which he wants to be able to deliver one hundred percent during an entire race.”

“We’ve heard also now, from doctors and all, that it is very challenging for the drivers, we hear that from the drivers themselves. So he’s working flat out on his fitness.”

Predicting when he will be ready to return is “very difficult” said Kaltenborn “because the body is not that logical in its developments on what stage he’s going to be there”.

“But his target and our target is to have him as soon as possible in the car, ideally in the next race, but if not it will be the next one.”

“What’s clear is that he is our second driver and that’s not going to change.”

Wehrlein’s place had been taken by Antonio Giovinazzi for the second race in a row. Kaltenborn praised the Ferrari reserve drivers’ performance after making his debut at short notice.

“We were very impressed considering how quickly it happened,” she said. “When we came to Melbourne with Pascal there was no indication at all that we’d end up in this situation because Pascal, being a very ambitious driver, really wanted to drive.”

“But when he realised that he does have a responsibility to the rest if the team and if he’s not one hundred percent he really needs to say that.”

“We more or less overnight had to make this call. And then to see Antonio, who drove the first test in Barcelona for us but that’s not in any way comparable to how the car is now, he still came in and did a great session, a good race, no major issues or dramas, so we’re very impressed by him.”