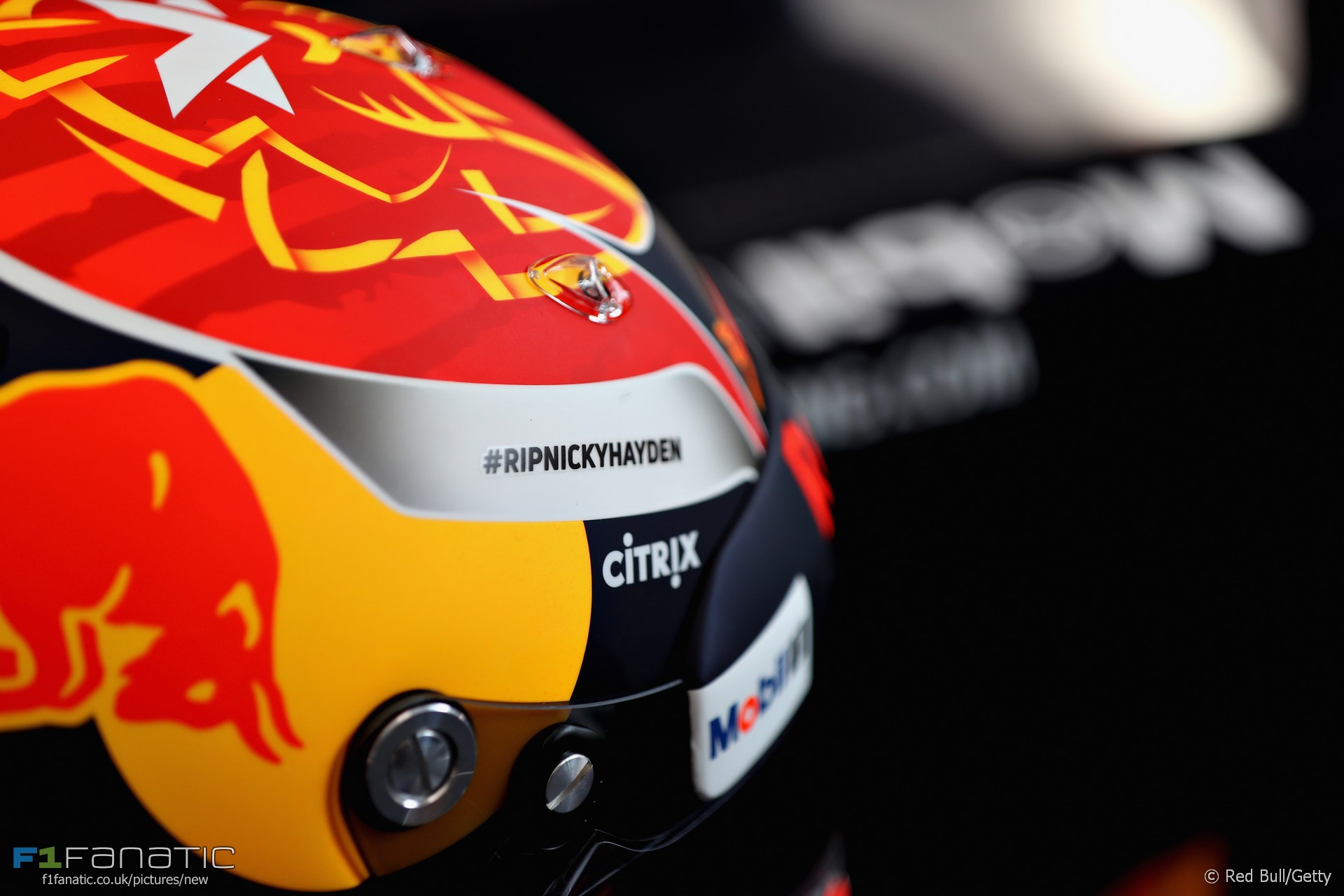 Max Verstappen has expressed his disappointment but remained tight-lipped after finishing fifth in the Monaco Grand Prix.

Verstappen was pressuring Valtteri Bottas for third in the early stages and attempted to undercut the Mercedes driver with his one stop, but both drivers lost out to Daniel Ricciardo after the Red Bull driver stayed out longer.

“I don’t know what to say,” says Verstappen. “It’s very hard after such a clean weekend to lose out on a podium, but we obviously can’t change it now. It’s not great of course, what we did. But I guess that’s racing… should I say it like that?”

Asked if missing out on a podium around the Monte Carlo streets came down to strategy, Verstappen admitted that he felt it had.