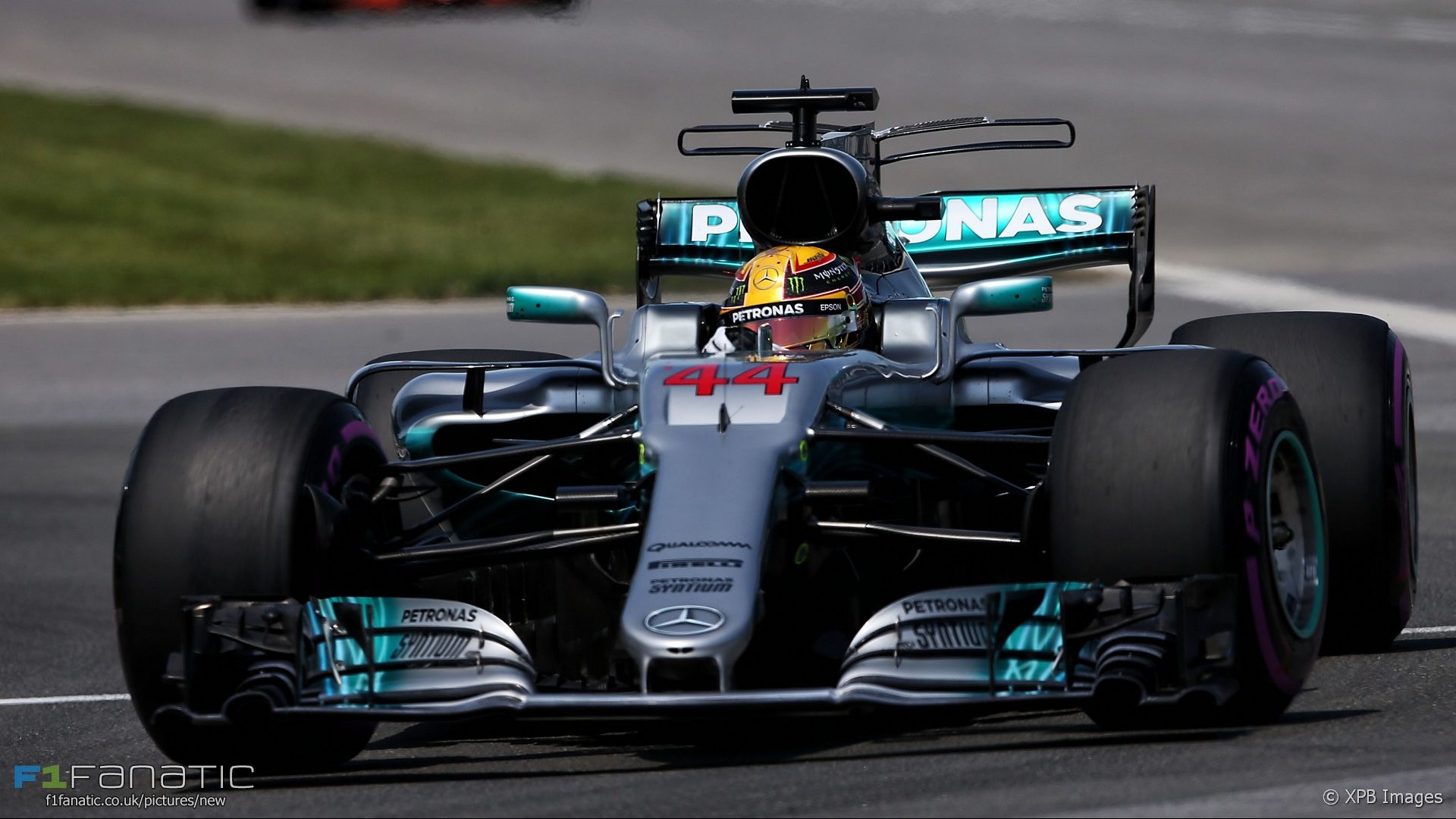 Lewis Hamilton’s pole position lap at the Circuit Gilles Villeneuve was the quickest ever seen at the track, which has been used in its current configuration for the last 15 years.

It also meant F1 kept up its streak of breaking the outright track records at every circuit it has visited so far in 2017:

He lapped 1.3 seconds quicker than his pole position at this track 12 months ago. Not unexpectedly given the nature of the track, this is the second-smallest year-on-year improvement we’ve seen so far this year after Bahrain.

While F1 hit its target of lowering lap times by five seconds compared to the 2015 Spanish Grand Prix, at every other circuit so far the gain has been less than that.

Renault is once again the team which has made the most progress compared to the same race 12 months earlier. The RS17 is over two seconds quicker than its predecessor was at this track.

However in a season which has seen their dominance of the championship come under severe threat from Ferrari, Mercedes will be relieved to have made slightly greater progress at this circuit than their rivals compared with 12 months ago. Particularly as the next two tracks on the calendar share similar characteristics with the Canadian circuit.

Unsurprisingly McLaren have made the least progress in this time. But it’s striking that the next-smallest gain was made by Red Bull, a further indication of how disappointing their campaign has been so far.