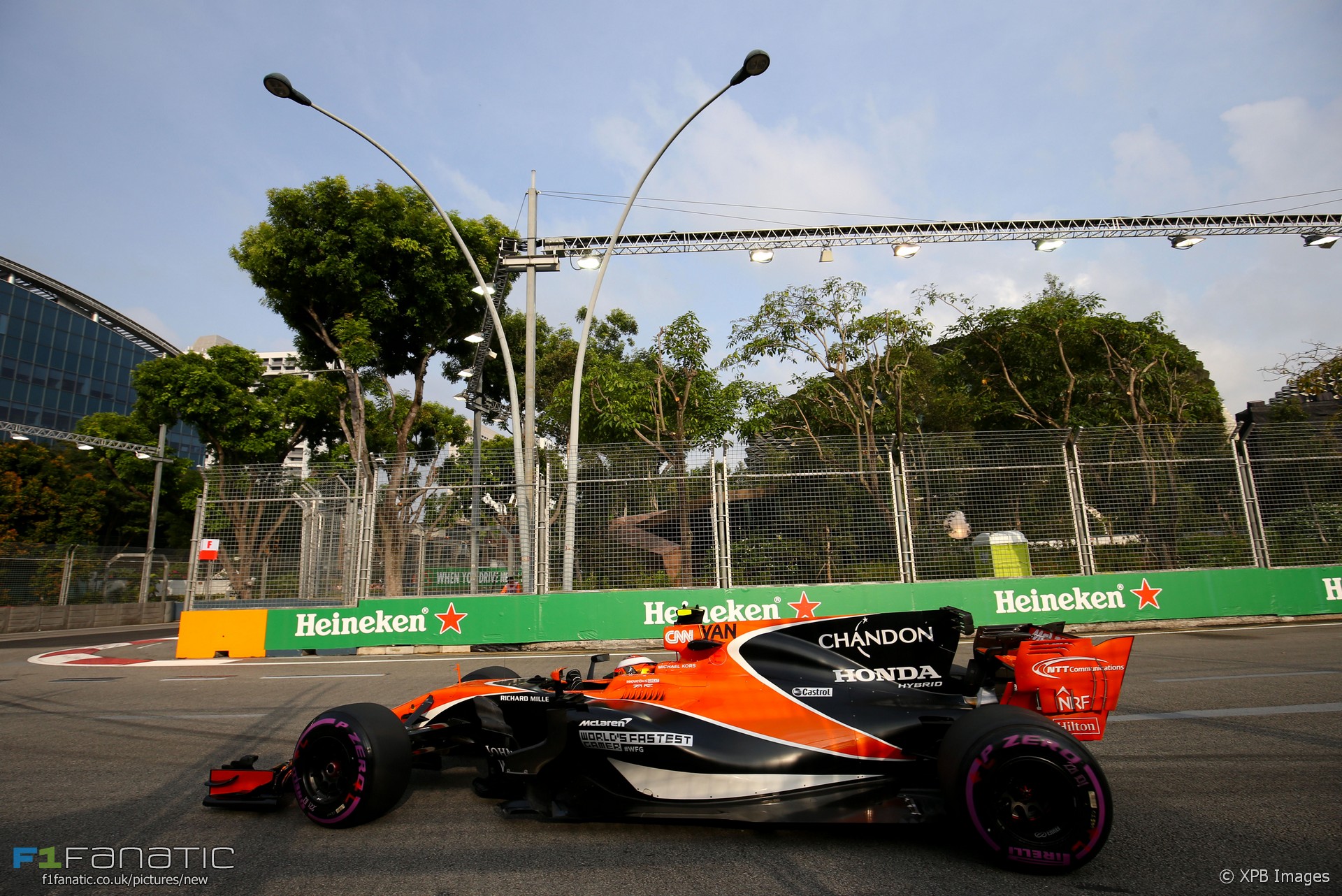 McLaren executive director Zak Brown believes the team will be able to compete at the front again and attract more sponsors after switching from Honda to Renault.
Brown said the decision to split from Honda, and give up the income which came with the deal, has the full support of the team’s shareholders.

“We’re fortunate in that we have very committed shareholders,” said Brown. “The remit is ‘go win races, make the right sporting decisions and the business will follow’.”

“It’s certainly going to be easier to find sponsorship partners running towards the front of the field,” he added. “It’s something that we’ve invested a lot in, the commercial team. It’s a big area of my background, I’m certainly not responsible for the speed of the race car.”

“I’m confident, it’ll take some time, but our shareholders are very committed and we wouldn’t have made this decision if we weren’t prepared to work through short-term economic loss from the lack of Honda income.”

While playing down concerns that McLaren could regret their decision if Honda raise their game in 2018 or beyond, Brown said his bigger concern was escalating costs.

“I think probably what we’re most concerned about is not a Red Bull-Honda combination,” he said. “We’ve got to get budgets under control.”

“The gaps seem to be getting bigger. I think that’s something that Formula One is going to address. That’s probably where are biggest concern is, making sure we get a more level playing field so many teams can win races from ’21 onwards.”