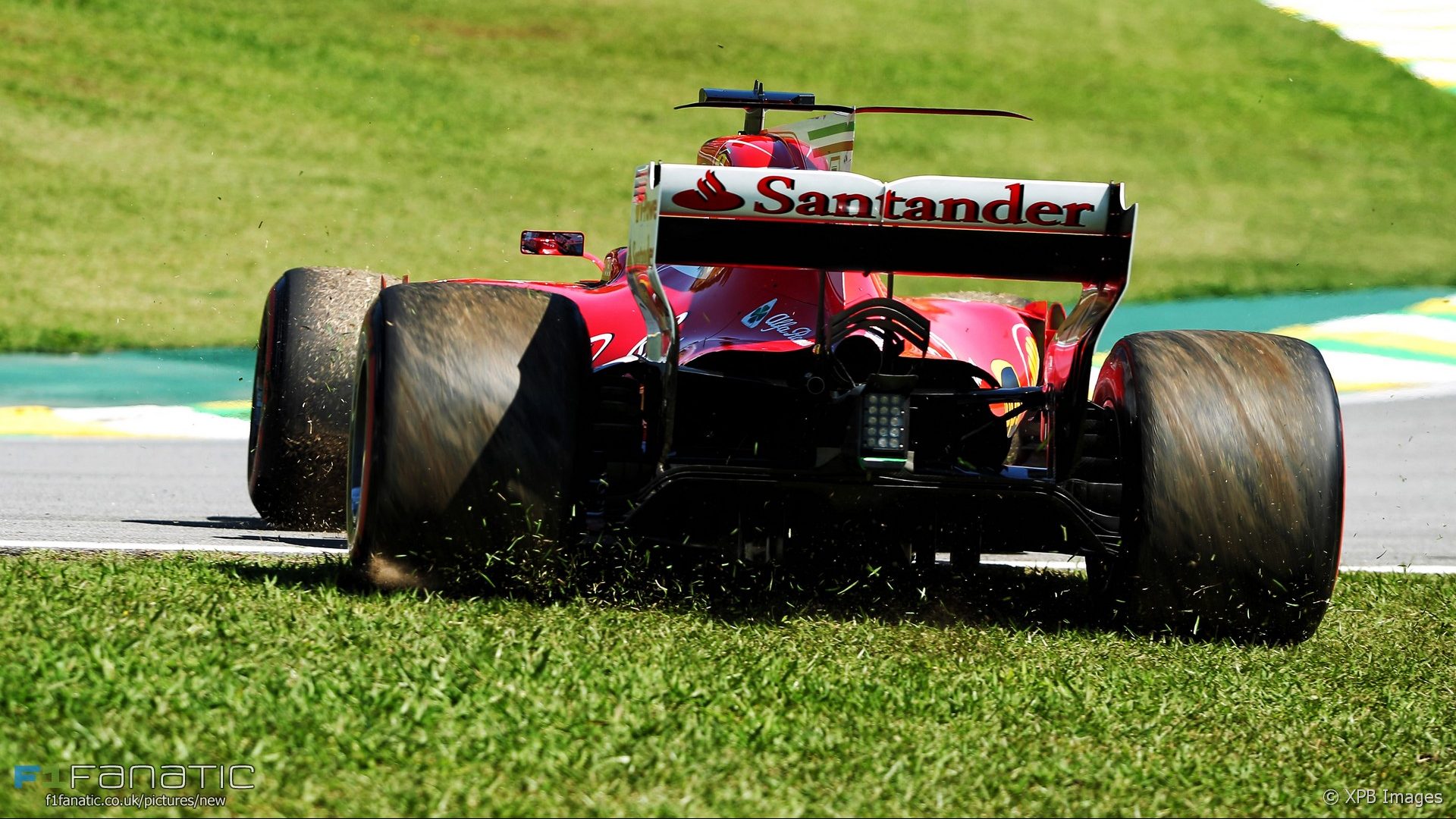 In the round-up: Ferrari will lose its backing from Spanish bank Santander, which began in 2010, at the end of this season.

Santander has been paying €40 million (£35.8m) per year to sponsor Ferrari.

Ferrari would hurt itself if it quit F1 - Todt (Autosport)

"I am not sure it will be a good thing for Ferrari to leave Formula 1 because Ferrari is a unique brand - combined between racing and road car. So I think it will be painful for Ferrari not to be in Formula 1."

"If I'm brutally honest, with that car he should have been a long way in front in the championship. So, yeah, I don't think it's a big deal."

"The energy has not been the same, even if I have approached the races the same. But I‘m not worried about that. Next year it will go back to what it was in the second half of the season."

Why F1 has taken a big step forward (BBC)

"Leading drivers were really quite cross about the fact that F1 sporting boss Ross Brawn made a presentation to them on Friday in Abu Dhabi on his plans to look at the cars' design, but made no acknowledgement whatsoever of the drivers' own involvement in the process."

Vettel: No reason to be ashamed (Sky)

"I don't think it's a shame to come second in the fashion we did. We had very strong races, we won races, races that we shouldn't have won, but here and there we missed some chances."

"It is an evolution. And incidentally the commercial rights holder can change the logo with the agreement of the FIA – and they are very professional people."

'To do something unique and outside the box is not easy...' (Racer)

Lewis Hamilton: "I think Red Bull will probably step up their game next year and they really have in the second half of this season. Ferrari, next year, are going to be there."

This article includes graphics showing how the new branding may look at tracks next year.

"At the moment, we cannot compete with the $400 million budgets. Do we really want to? No."

Another season goes in the history books. We had action, we had adventures, we made memories. We built friendships and we had a great time racing cars. Thank you @ForceIndiaF1 for a spectacular 2017!

Applause broke out in both Studio 1 and our control room at the conclusion of our @F1onNBCSports show and era. So that's that I guess….

The present team of @leighdiffey @MrDavidHobbs @MrSteveMatchett @thebuxtonblog have set the highest standards as to how to present #F1 races. They should be proud and will be sorely missed!! @F1onNBCSports

To be honest, @F1’s old logo was terrible, new one is better but still bad. Some other people’s ideas look great.

The new logo of @F1 is a major disappointment …

There really are much bigger problems in F1, let alone the wider world, than a logo. Get a grip, and some perspective.

I think the reason Esport is gathering followers is that ultimate skill, without any attachment to socially accepted norms for appearance/behavior, which [some] seem to require, is the key requirement.

These guys might not look like superstars, but they possess ultimate skill at their specialty – which in this case is a semi-arcade racer. Most of the rest of us possess zero ultimate skills at anything.

If, on a sports website, you choose to not appreciate skill over looks, then that is a choice – but a somewhat sad one.
Tom