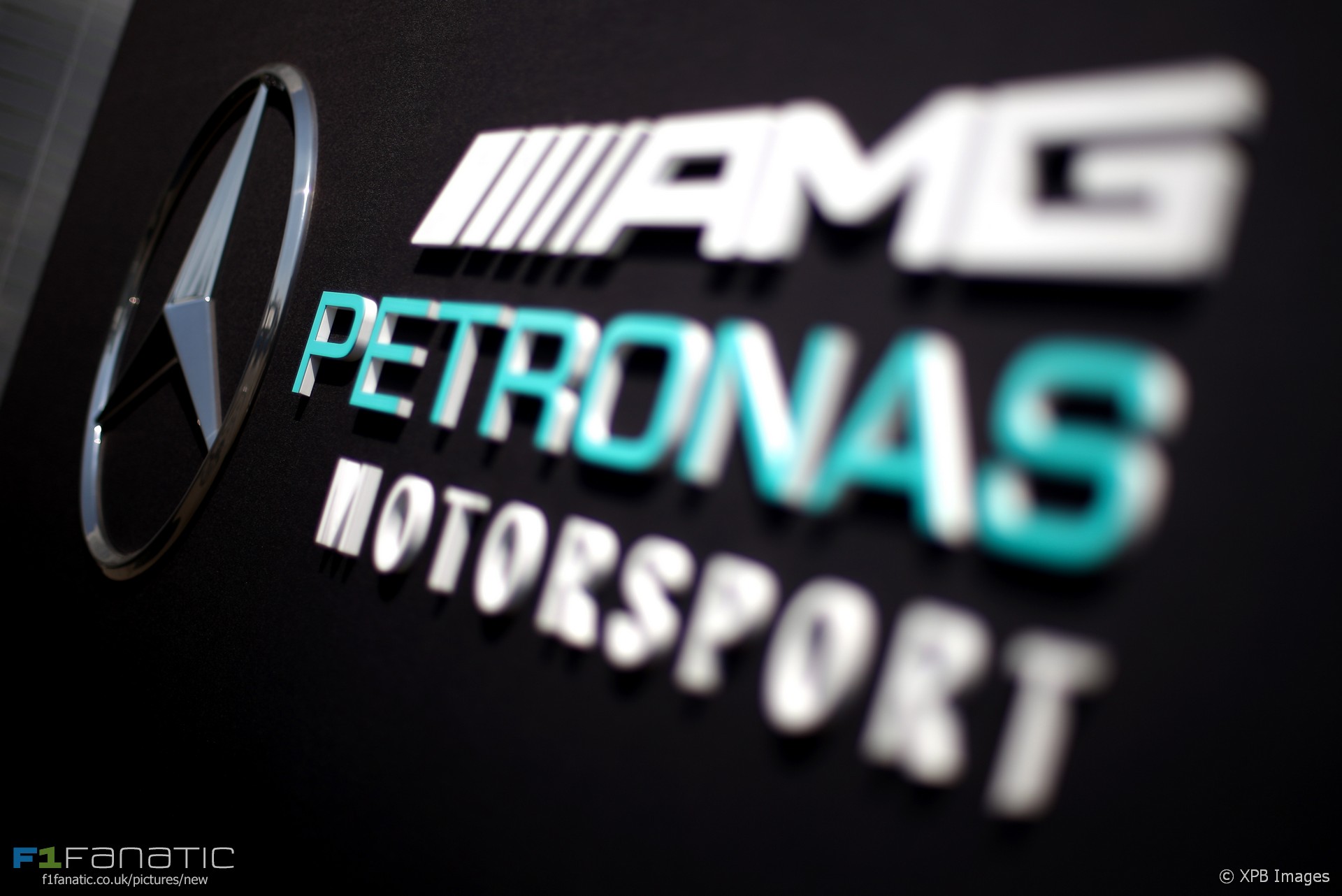 In the round-up: Mercedes director Toto Wolff says it would support a budget cap if introduced in the right way.

Wolff: Money still the 'elephant in the room' in Liberty talks (ESPN)

"We are not against a cost cap as long as it can be policed in the right way and it has a sensible system (of introduction). We are not going to cut our workforce by 30 percent from one year to another and we are not going to give up a performance advantage that we have lightly, so there needs to be something on the other side."

"Probably this is the last season to find the right key and we must do it. I think that would be a shame if he would leave F1 without showing his real potential."

"Would F1 survive without Ferrari? Of course it would. But we'd far rather race in a F1 with Ferrari than without."

"Last time I checked, there is no reward for qualifying. Points are in the race."

"The problem Formula One has got at the moment is there is a four-second gap between the lead car and the back car and that's not really sport. Sport should pretty much be a level playing field or as close to possible."

"The decision is a boost for double Formula One world champion Fernando Alonso, who tested with Toyota in Bahrain last month and is eager to race at Le Mans in his bid to become only the second driver to win the ‘Triple Crown’ of motorsport."

"Robert Kubica looked like the perfect candidate with rumours that he had as much as $11 million in backing from a Polish chain of convenience stores, and an energy company. This seemed rather odd given his struggles in the past to find cash in his home country, but sources suggest that this is not really a Polish deal, but rather one involving CVC Capital Partners, the former owners of the Formula One group, who have sold up and gone but who still understand the value of F1 as a means of delivering a message."

Should Sergio Marchionne’s latest threat about Ferrari’s future in F1 be taken seriously?

Marchionne is playing politics here. Brawn and Liberty are looking at everything from all angles and from what I gather, they seem to only want to improve everything about F1. They have talked of bringing back some older traditional venues for example ie. keeping the DNA of F1 alive. They have indicated the US GP style of driver introductions wouldn’t work in Europe and other parts. They have not indicated they will be turning it into a NASCAR-like spec series.

We all know there has been a big imbalance between the have teams and the have-nots for a long time. What has Marchionne ever offered as solutions to the problems? Very little of any substance from what I can tell, that would take anything away from their have position. Understandable from a business standpoint I suppose, but to then make threats as if everything can’t be changed too much or they’ll leave, is to disregard the bigger picture. But then I guess Marchionne thinks they, Ferrari, are the bigger picture.

Because I think Liberty and Brawn are on the right track and aren’t looking to do the things Marchionne is fear-mongering about, I predict Ferrari will not observe enough changes to cause them to leave, yet changes there will be. And because I choose to look at the glass half full for F1’s future, and I don’t think F1 will be ‘taken away’ from us with poor changes, I will continue to follow F1 post-Ferrari and not the series Ferrari might go to or form themselves.
@Robbie