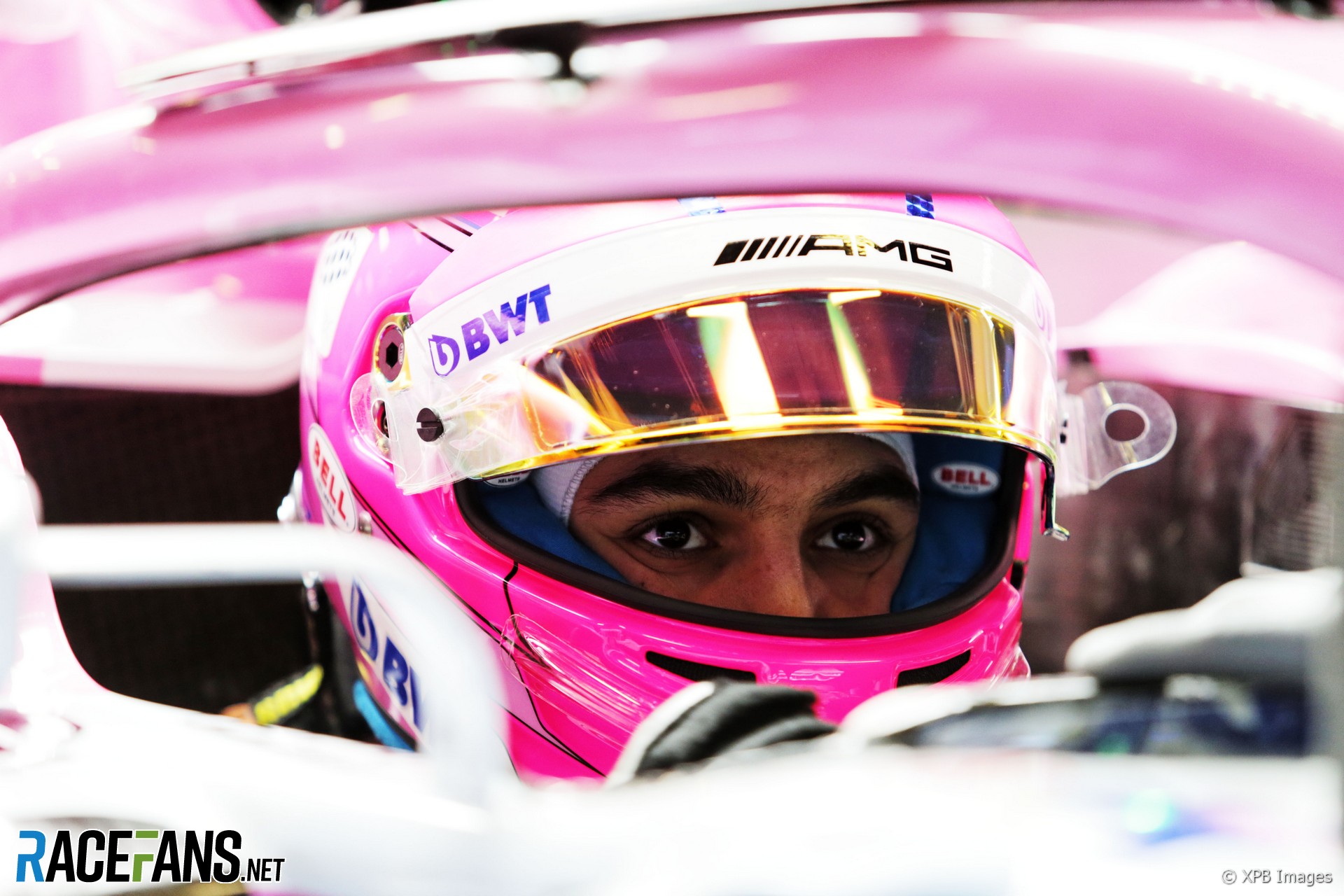 In the round-up: Esteban Ocon explains why overtaking is so difficult at Albert Park:

Ocon was one of several drivers asked yesterday whether the extra DRS zone at Albert Park will make overtaking any easier. He gave this statistic which illustrates why drivers find passing so difficult at the track:

It’s extremely hard [to pass]. It’s close to two seconds the overtaking, you need to be two seconds quicker.

A call for greater diversity in #F1 posted by @LewisHamilton on @instagram earlier. pic.twitter.com/vaymGMpyTg

Surprised by how flat both Lewis and Sebastian were today talking to us lot (media). I know its not their favourite part of the job but it would be nice if they were a bit more excited about the start of the season for the cameras and microphones.

"We have to wait and see how good our overall package is with the straights here. It is definitely going to be a bit painful there."

Red Bull: RB14 giving nothing away in corners (Motorsport)

"It is a well-balanced car. You can see the car is exuding confidence in the drivers – and these cars are now seriously quick."

"The trouble now is that Sergio has come out and said, 'The next time I see you, I'm going to punch you in the face'. And when he sees the people, he's got to be sure that he's going to punch them in the face."

The Rookie (The Players' Tribune)

Brendon Hartley: "When Toro Rosso’s F1 seat opened up in 2009 my downward spiral had been ongoing for a while. Red Bull noticed, and they gave the seat to Jaime Alguersuari. I’ll never forget that phone call with Helmut when he gave me the news."

"One reason for its success in attracting people from a variety of backgrounds is NASCAR’s Drive for Diversity programme that aims to attract minority and female participants to the sport. No one is going to argue that the programme is about to change the face of NASCAR, but it is at least challenging its image as an all-white, all-male sport."

@Graigchq has an alternative suggestion for how to implement DRS:

Why not reduce its effectiveness a little, then go back to it being driver-operated at any time, a pure mechanical device.

This is how the F-duct was introduced when McLaren worked out how to stall the rear wing easily, and managed to run a massive rear wing in Monza, and effectively turn it into a smaller one by stalling it on the straights.

Until, if ever, we have cars that can actually follow each other without overheating or losing downforce/grip, we’ll always need devices like this. This one came as an engineering solution to the main problem of downforce/drag, perhaps the Adrian Neweys of the F1 world should be free to think up newer solutions to this problem on their own?
@Graigchq