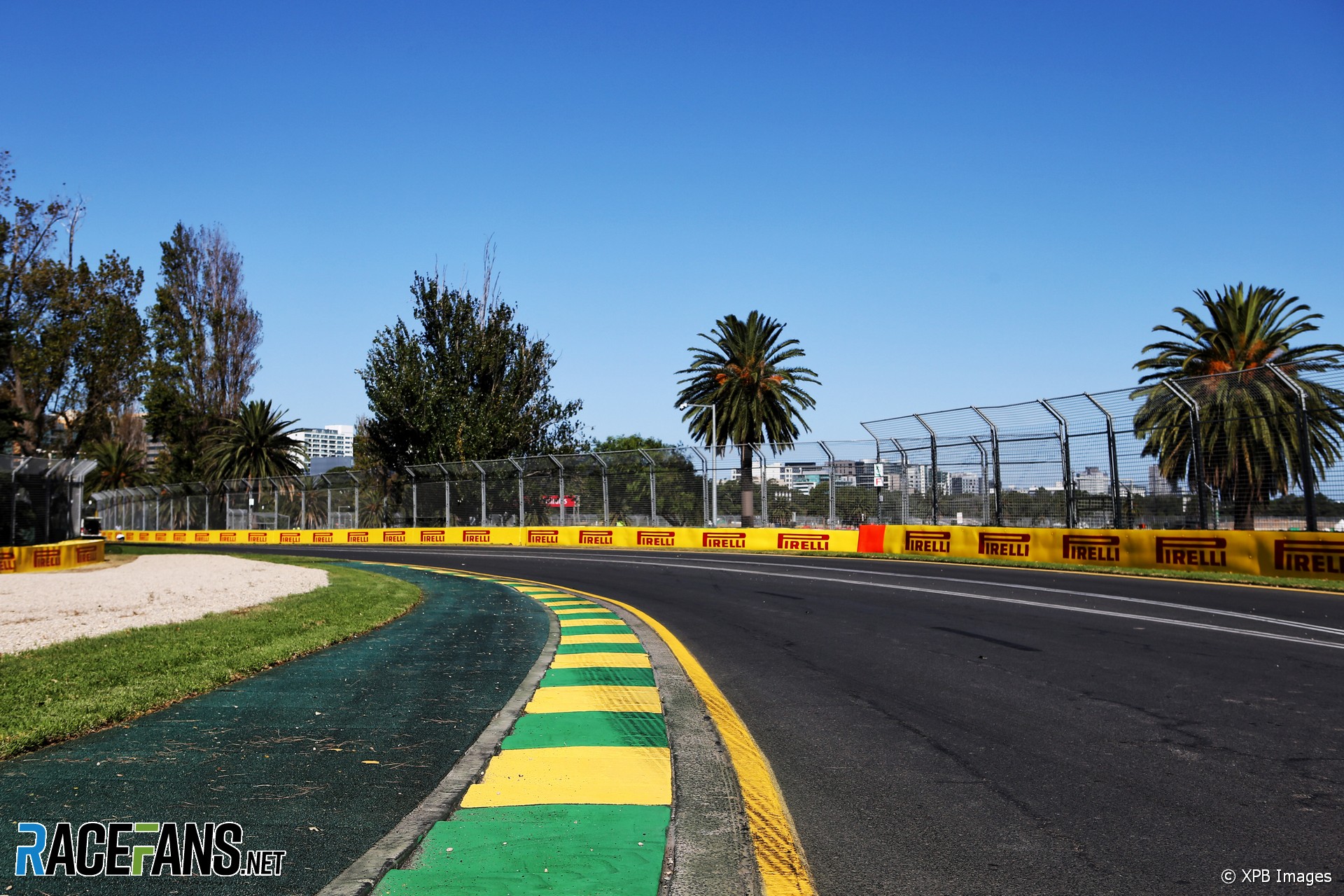 More DRS zones could appear at other F1 circuits this year following the addition of an extra zone for this weekend’s Australian Grand Prix.

FIA race director Charlie Whiting explained why a third zone has been added at Melbourne and indicated other tracks could follow suit.

“We’re just looking at trying to optimise or maximise what can be done with the DRS,” said Whiting.

“This is not an ideal circuit for that as you know. The two DRS zones that we’ve had now are not particularly effective. We just thought there is an opportunity to do something on that stretch between turns 12 and 13. If a driver can get a little closer than he otherwise may have done he may then get detection at turn 14 which would allow him to use it on the two stretches [later]. It’s something just to offer a little something else.

“We will try and do something more effective at other tracks where there’s more opportunity to do that.”

Drivers gave differing views on whether the extra zone will make overtaking easier this weekend. Sergio Perez said it will make “zero difference.”

“Where they put the DRS makes no difference,” he said. “You’re coming out from a high-speed section so I don’t think it’s going to make any difference.”

“I think the only overtake last year was Checo and me, so it not a bad thing. It will get us closer after the last corner, it can only make us have more chance to overtake after the long straight.”

27 comments on “More F1 tracks could get extra DRS zones”