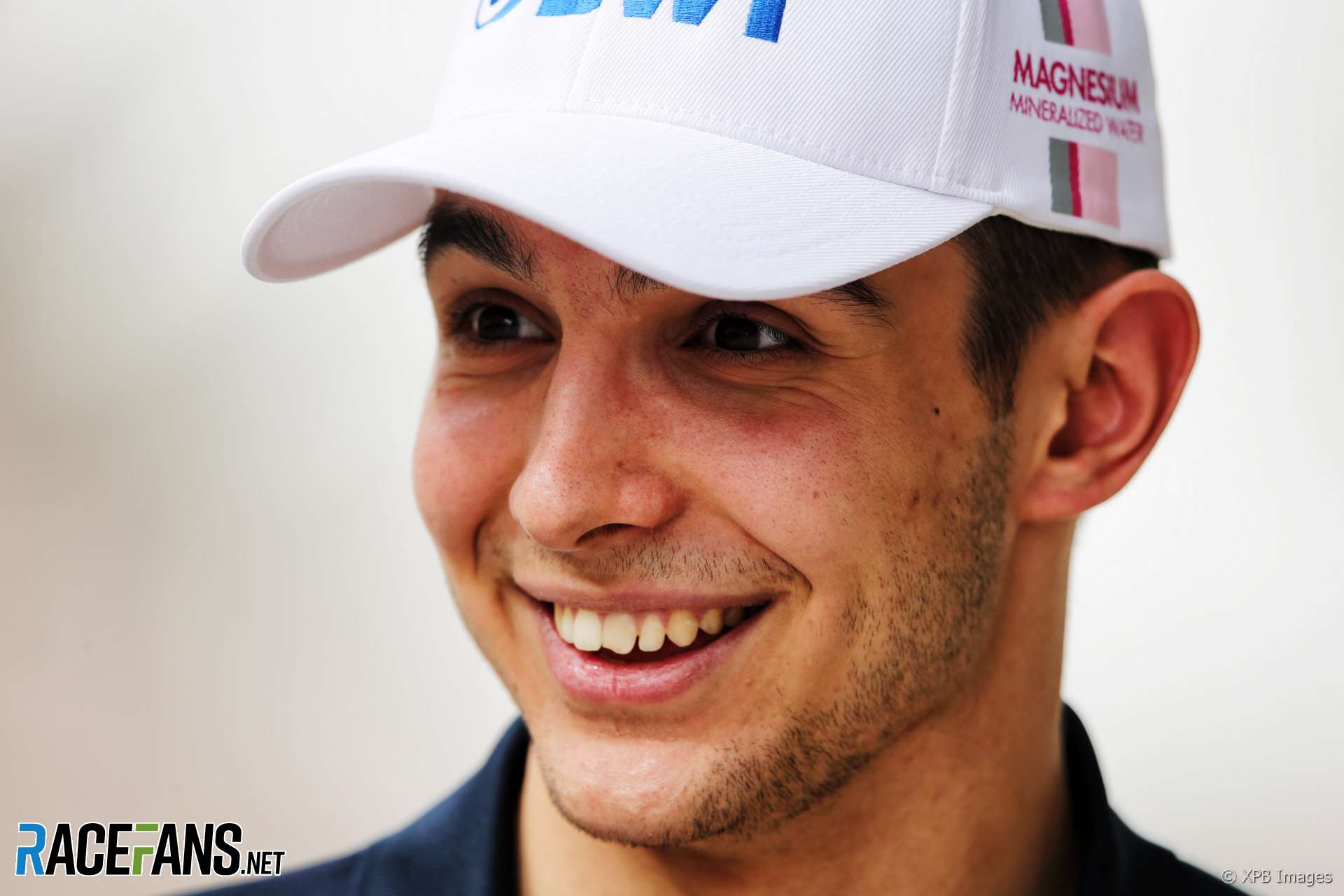 Following Friday’s political intrigue, on Saturday the action in Bahrain was all about what happened on the track – mostly. @DieterRencken reports from the paddock.

Head for circuit courtesy of Fox Sport Asia, whose crew stays in my hotel and has a car due to the need to transport camera equipment. Presenter Matthew Marsh has fractured ligaments after a recent ski fall, so it gets better: We are allocated disabled parking at the entrance, saving 200m of walking in the stifling heat. Its going to be a hot day, what with temperatures already hovering at over 30C.

With time shifts to accommodate Bahrain’s evening race it seems strange to watch the F2 race ahead of final practice, let alone qualifying, but it is well worth catching what turned out to be a cracking race. McLaren junior Lando Norris led from pole and took fastest lap to complete a full house in the series’ opening round, but the driver of the race was Russian Artem Markelov, who finished third after stating from the pit lane.

Mercedes junior George Russell spun his wheels at the start, lost traction and eventually placed fifth. During the race talk turned to the Mercedes reserve line-up. “Who would fill-in at the F1 team were either Lewis Hamilton to bottlibk be – temporarily or otherwise – indisposed?” someone asked.

Would it be benched F1 driver Pascal Wehrlein, doing DTM (again) this year, Russell or Force India’s Esteban Ocon, also a Mercedes junior? The smart money was on Wehrlein, with the consensus being that Bottas could not afford another indiscretion as in Melbourne.

After FP3 I sit down with Claire Williams for a one-on-one. Under the circumstances it is a painful interview, one that Sir Frank’s daughter handles with dignity – but the big take-away from the chat is that just maybe Williams needs to critically examine its modus operandi. The world of F1 has changed massively over the past 40 years, yet Williams ploughs fundamentally the same furrow as it did in 1978.

It’s a wide-ranging interview, and will be published on RaceFans in the next fortnight.

Qualifying over, its time to hit the drivers with questions, with Brendon Hartley first up. Interviewing the Kiwi is always a pleasure: Ask a question and he fully exhausts every angle with concise responses, unlike some drivers with whom the entire process is akin to M16 interrogation.

Daniel Ricciardo is also good value, with constant laughter hiding his steely side. When back home in Perth he drives the dusty Toyota Hilux ‘Ute’ he had before departing for Europe and fame, and confided that he loves watching the Ultimate Fighting Championship during his off-time, and keenly follows proceedings on social media.

Could he imagine partaking in UFC? “Oh I did in Melbourne after my penalty,” he grins. “There were some UFC-sized holes in the drivers room wall…” Not one to tussle with, this Italo-Australian.

The atmosphere at McLaren is gloomy: Bahrain marks a ‘home race’ whose major shareholders are the Bahraini sovereign wealth fund and Saudi billionaire Mansour Ojjeh, yet Fernando Alonso just scraped through to Q2 despite having Renault power. The team’s qualifying result stands in stark contrast to bullish pre-weekend predictions that McLaren has a package capable of fighting for podiums.

During my chat with Ocon I ask about the rift between him and Pierre Gasly, two former friends who no longer socialise. All the young French will say is: “Its personal, we don’t talk about it…”, which makes the matter all the more intriguing.

Interviews over, as temperatures cool down I head for the shuttle, which leaves on time and gets me to hotel without any unscheduled planned scenic drives, so its been a most productive and enjoyable 11-hour day. But the best is still to come: a race with a jumbled grid…