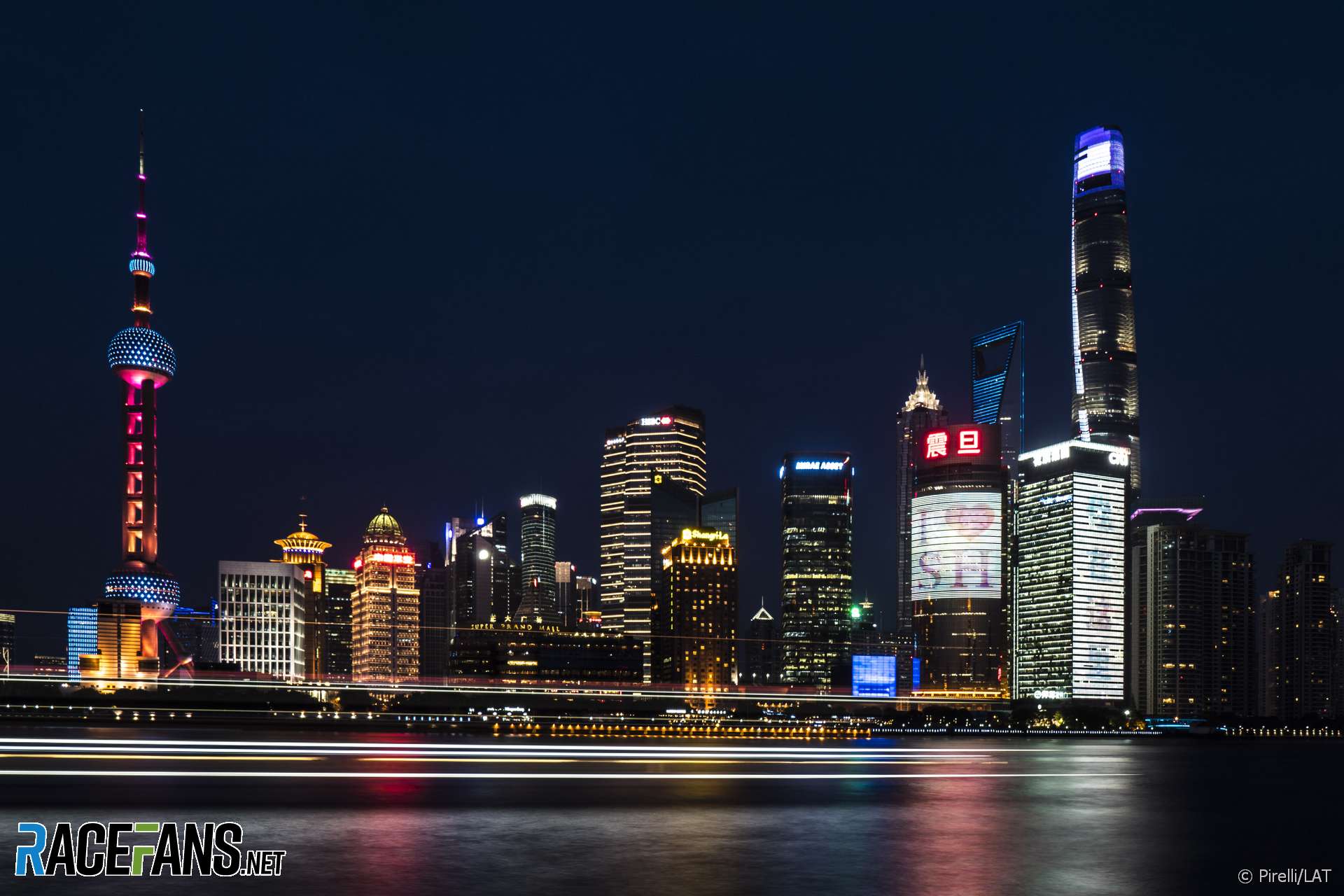 On a quiet media day ahead of the third F1 race weekend of 2018, @DieterRencken notes how rapidly Shanghai is changing as it prepares to his its 15th world championship race.

A pleasant Emirates flight offers me the chance to write up a feature on the World Rallycross championship you’ll be able to read soon on RaceFans. Many F1 luminaries are on the flight, including drivers and senior team personnel, but no team bosses. I did, though, chuckle at the sight of Stoffel Vandoorne and Pierre Gasly sat next to each in row six. Were they swapping notes on the merits of Renault power versus Honda power?

After landing I arrive at Crowne Plaza, Anting – the hotel recommended by Shanghai International Circuit, with a convenient shuttle service included in the deal. It’s my first time at the hotel, having previously stayed closer to the circuit at a Marriot – with no shuttle service – and I’m pleasantly surprised at the roominess and comfort of my digs for the next four nights.

I’m struck again by how much China has changed over the past 10 or so years: When first F1 arrived in 2004 we were viewed with suspicion from arrival to departure, requests were met with stonewalling, pollution smarted eyes and clogged nostrils, and every journey was a potential accident scene. English speakers were scarce save at hotels, and motorways resembled giant parking lots, regardless of hour.

Today, from arrival through immigration, bag collection and money exchange to hotel check-in took 90 minutes, including a 60-mile journey without a single stop for traffic. A decade ago at least three hours were lost, assuming the driver understood the hotel name in the first place. If not, five hours could easily be added…

Up after five hours sleep, then hearty breakfast and 10am shuttle to the circuit. Can’t believe how easily the traffic flows, and we’re there within 20 minutes. Check-in at the Media Centre, sorting internet and finding a desk offering close-up TV and track views takes around 20 minutes – again, well down on our first visits. The internet connection is fast and stable, but a VPN is essential to get around the Great Firewall.

Force India is the first stop of the day and the first interview of the grand prix weekend, with Sergio Perez. I give him a ribbing about his rookie error at baggage control the previous day, when I spotted him queuing at the Economy carousel, having failed to spot the Business Class belt. He smiles sheepishly.

Speaking of rookie errors, he is baffled by Brendon Hartley’s failure to reclaim his position on the formation lap four days ago, which led to both receiving severe penalties. He then opens up about how challenging the start of the season has been for Force India. Although he professes to be positive, it could be a long year ahead for Checo.

Interviews and catch-ups take me up and down the length of what is by some margin the largest paddock on the trail. Hospitality units are accessed by picturesque walkways across ponds that once smelt dank, but are now clear and clean. After that it’s back to the hotel and work.

It’s been a strangely quiet day, what with most team bosses yet to arrive following two-day stop-overs at their bases after Bahrain. It should all spark off on Friday.