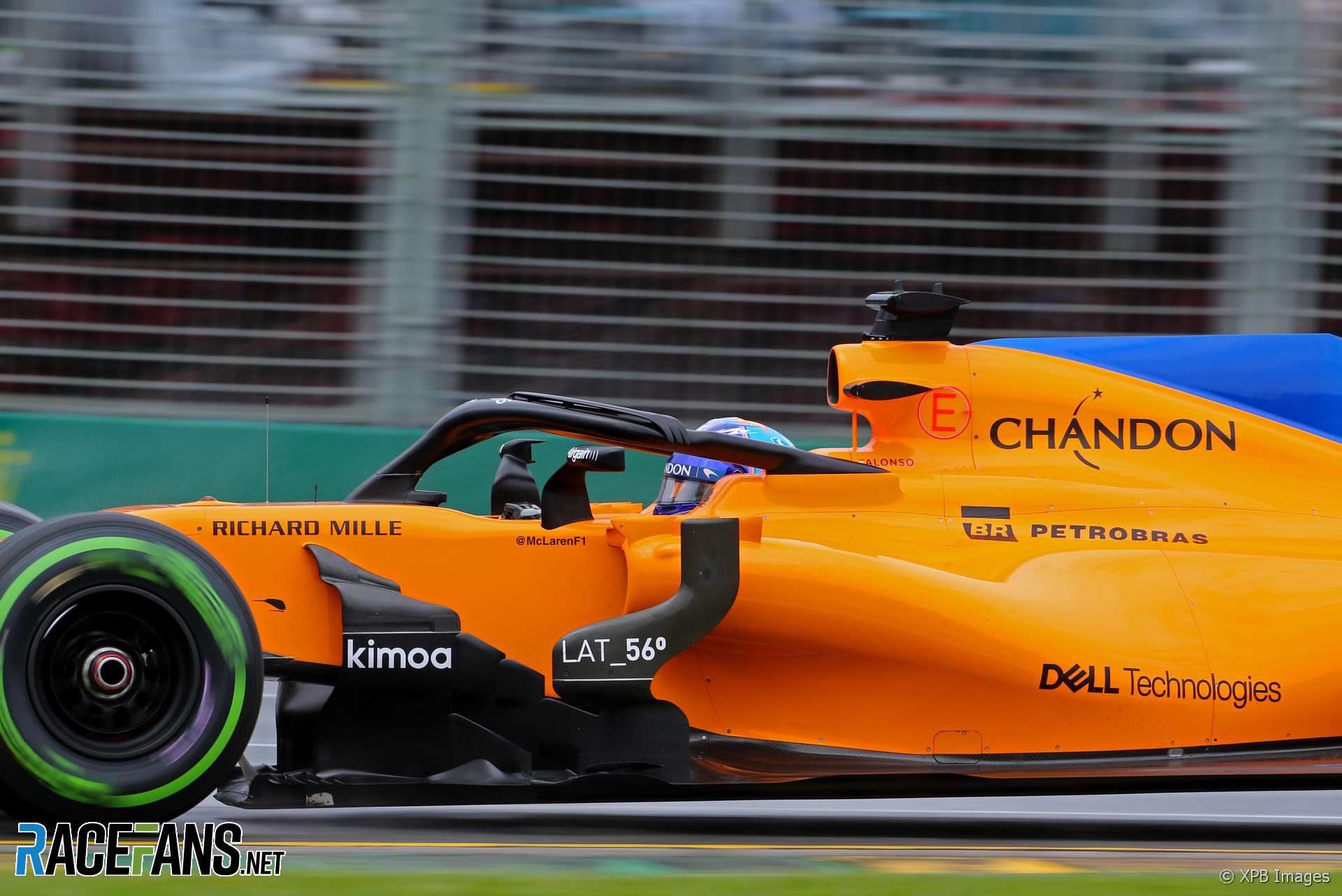 McLaren is planning to test a new solution aimed at alleviating its straight line speed problem in Azerbaijan, Fernando Alonso has revealed.

The MCL33 was among the slowest cars on the straight at the last race in China and Baku’s long flat-put sections could put it at a disadvantage. Alonso said the team will try a fix for the problem during practice tomorrow.

“Here, as in Bahrain, it was quite a difficult grand prix for us in the past years,” he said. “Obviously we had some limitations on the power side but it seems this year we still have quite a slow car on the straights.

“Hopefully here we can improve that. We have a different philosophy, different tests to do on Friday to gain some extra speed and hopefully we can minimise that deficit.”

Baku has previously been one of McLaren’s weaker circuits, Alonso admitted.

“If we look at the times over the last two years here was quite significant, the difference with pole position last year was around four seconds slower. I think we need to do a better job and be closer to these times.

“We’ve never been in Q3 so far this year. I think it’s going to be difficult again this weekend but hopefully we are a little bit closer.”