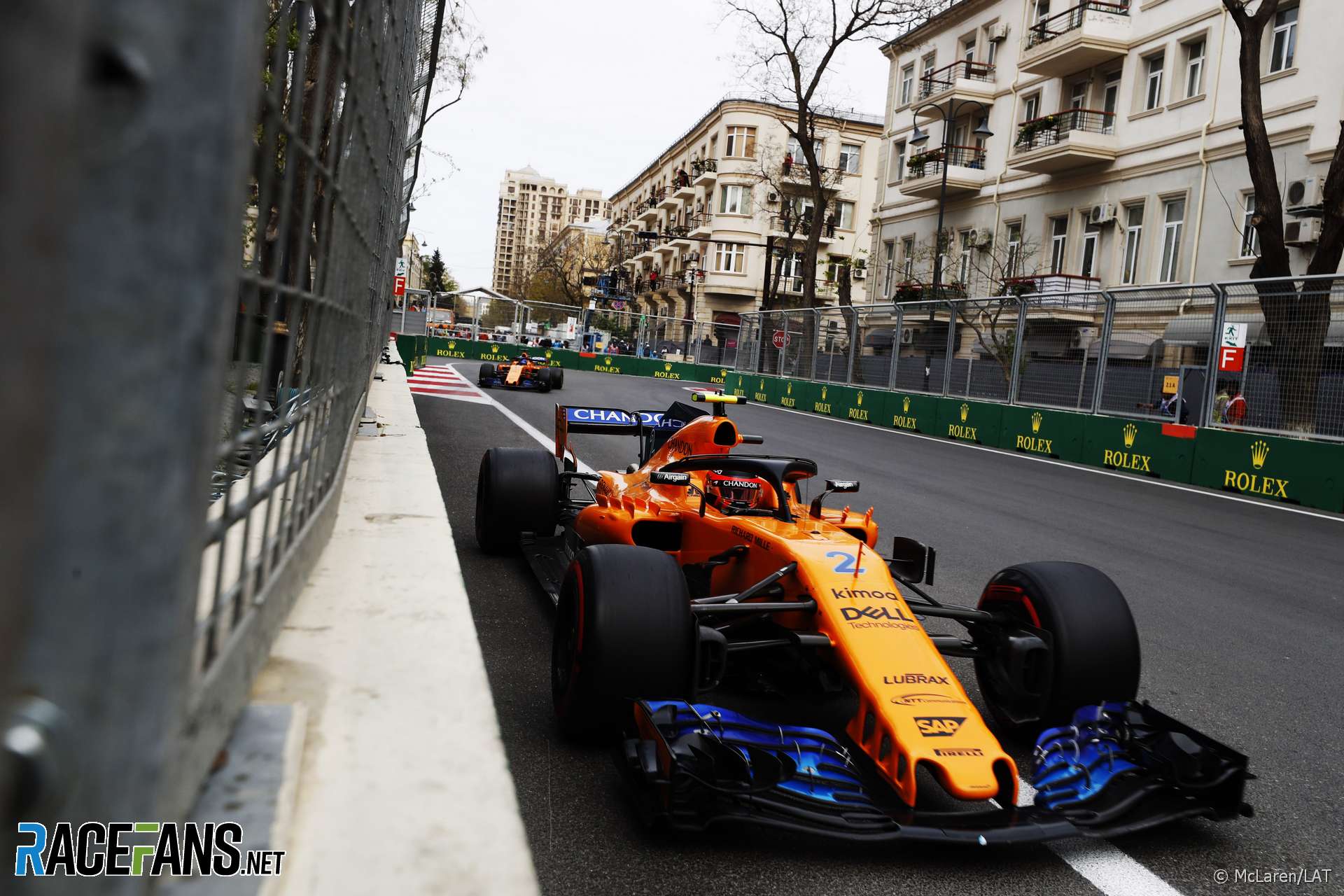 Street tracks can offer a greater challenge to Formula 1 drivers because they don’t need the kind of compromises found on on permanent tracks, according to racing circuit designer Hermann Tilke.

Asphalt run-off and low kerbs have been criticised for making permanent circuits too forgiving for F1 drivers. However Tilke points out these changes have usually been made for other reasons.

“The tracks must be safe,” he said at the FIA Sport Conference in Manila. “We are not building tracks only for the high-level professional drivers, we’re also building tracks for any kind of drivers, which means amateur drivers, and other drivers that might just want to drive a high performance car.

“With autonomous driving, more people are going to come to tracks to have fun with cars. All of these people have to be safe – not only Formula One. The investor of a track wants to use his track for everybody – not only for Formula One.”

Liberty Media is pursuing new races on street circuits, such as the proposed track in Miami. Tilke says the advantage of temporary circuits such as this is they don’t have to be designed with the average driver in mind.

“We have real street races, we have three in the calendar at the moment – Monaco, Singapore and Baku – and all these three are so different and so unique this makes it really very interesting. For the high professional [championships] like Formula 1, it is the right way.”

Tilke supports the move towards using more street circuits in F1. “It’s a good trend and it’s a trend to go to the people and do something really special and something unique,” he said.

However he pointed out permanent circuits have also delivered exciting races this year.

Three of the first five F1 races this year were “really very thrilling”, he said. “One was Baku and the other ones were permanent tracks with a lot of run-offs and all those things. But it was also very thrilling races. This means it must not necessarily be street or city tracks.

“But of course the trend is going to the city tracks and this is really good for professional drivers.”