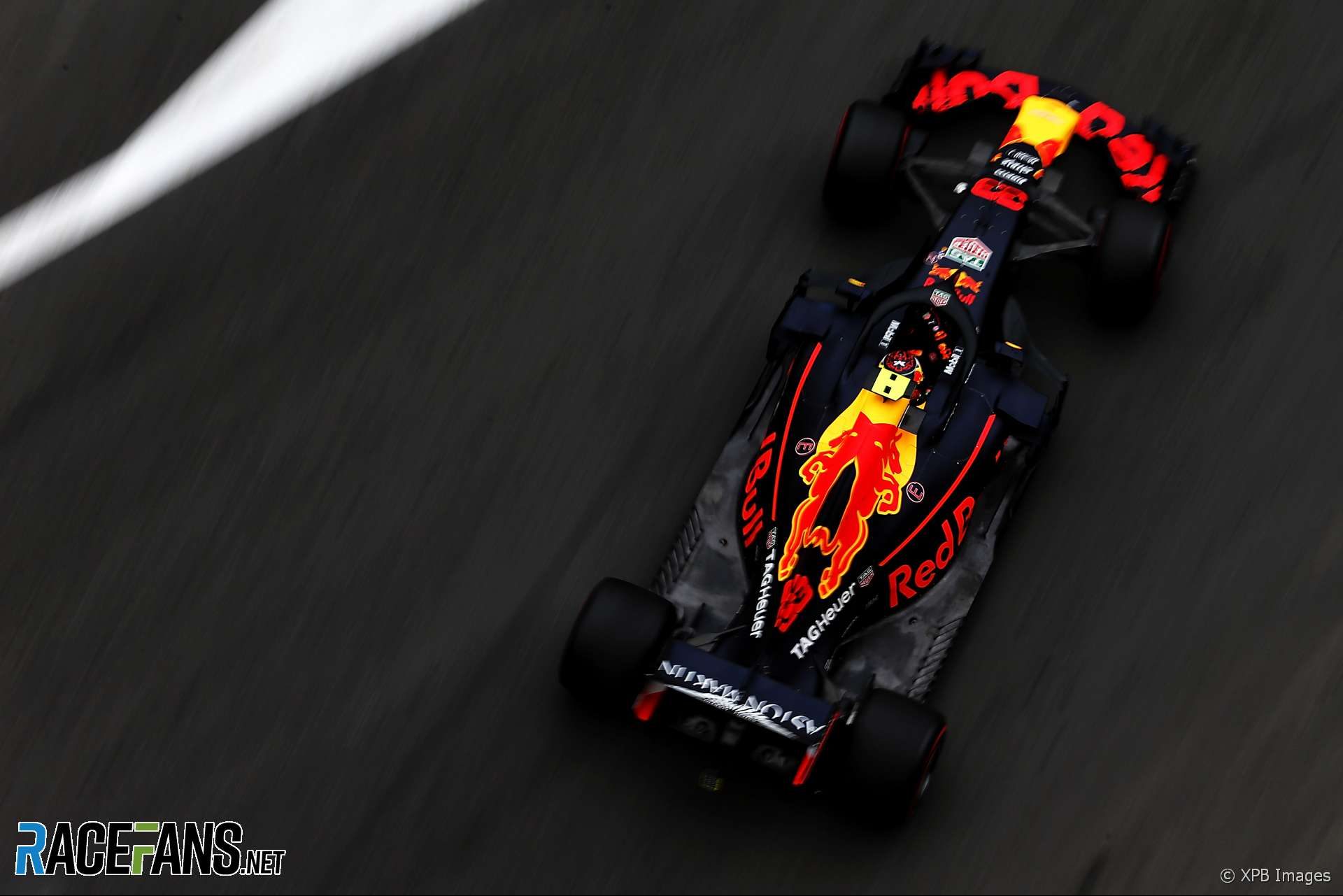 Sergio Perez says he is surprised Red Bull has chosen to switch from Renault to Honda power units for the 2019 F1 season.

The Force India driver said he is curious to see how multiple championship-winning team fares with Honda, which hasn’t reached the podium since returning to Formula 1 in 2015.

“It was surprising because we didn’t think that Honda was that good,” Perez admitted. “Obviously Red Bull has taken the decision because they’ve seen it with Toro Rosso.

Toro Rosso driver Pierre Gasly said Honda had made significant progress with the updates version of its engine which was introduced at the Canadian Grand Prix.

“It’s a really good step,” he said. “I think in terms of performance it’s clearly a good help.

“We saw in Canada that we were able to overtake other cars – Force India, Haas. So I think it’s looking pretty good.”

Honda returned to F1 with McLaren in 2015 but split from them at the end of last season after three unsuccessful years. The team’s driver Fernando Alonso said he was not surprised by Red Bull’s decision.

“To be honest, what the other teams do, I think it’s difficult to analyse from the outside,” he said.

“We don’t have all the data, all the things they have so I’m happy for them if they take this decision, and happy for Honda to show their commitment to F1 and for the future and at the same time, it’s not a surprise.”