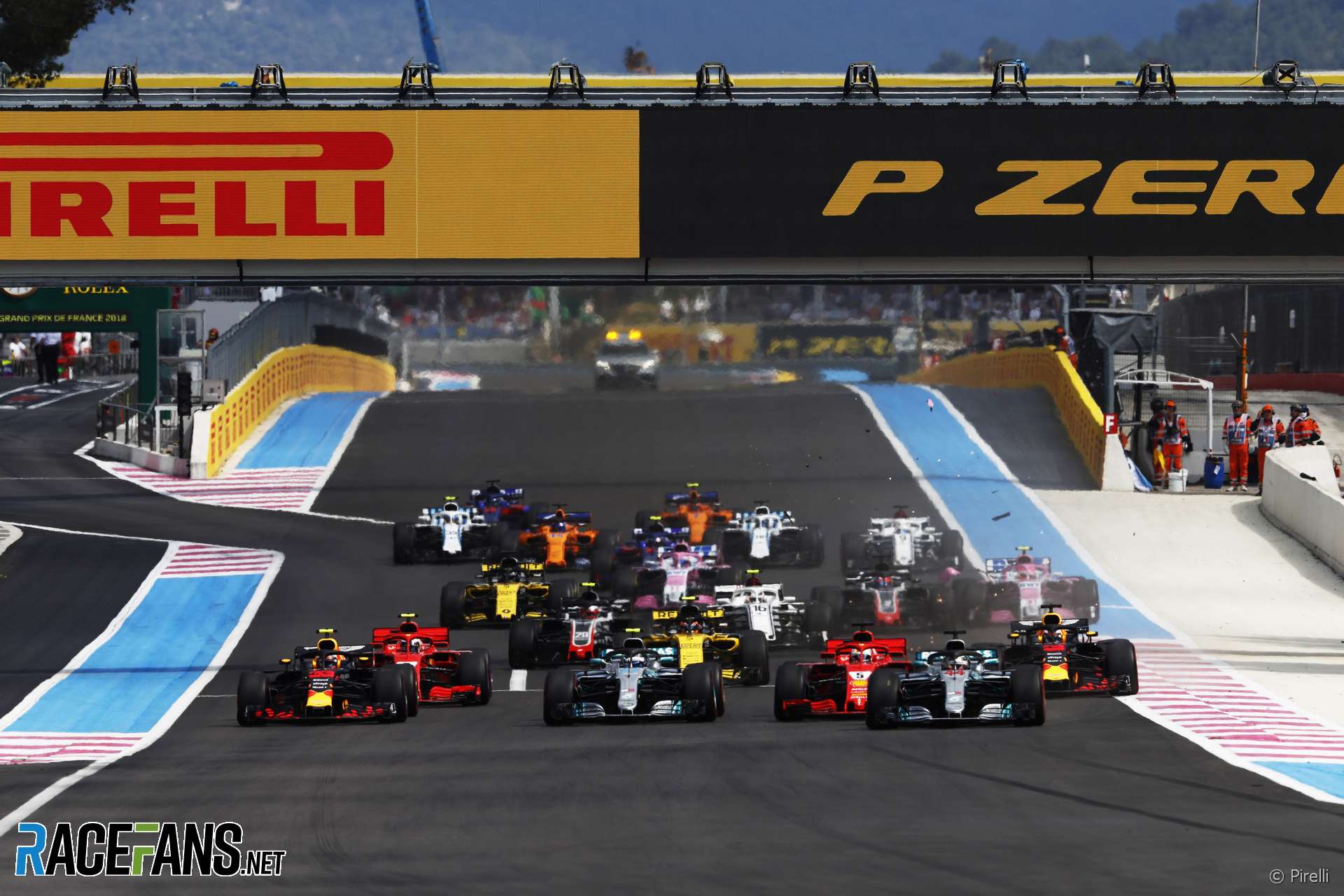 Grosjean said yesterday he was “shocked” he received a five-second penalty for his collision with Esteban Ocon on the approach to turn one at Paul Ricard. The Haas driver described the decision as “absolute nonsense”.

The FIA presented footage of the first-lap incident to media including RaceFans at the Red Bull Ring today. It shows Grosjean first edging Ocon towards the blue run-off area on their left-hand side as they approached the corner, then making a final move towards the Force India which caused contact between the pair.

Grosjean said he was moving in response to Charles Leclerc who was on his right. The footage shows Leclerc was moving left towards Grosjean but does not indicate the two were close to making contact.

Whiting pointed out the footage had been considered by the stewards when making their decision.

“Obviously they also saw onboard camera footage from both cars,” he said. “Again it was very clear from both of those what had happened.

“From all the camera footage it was very clear that it was only the Haas car that actually moved and caused the contact.

“They were racing hard, that’s fine, they were almost alongside. Esteban had been forced onto the blue stuff, this sort of thing happens, no problem with that.

“But this final little push we felt was unnecessary.”

Whiting added he is prepared to discuss the subject further if it is raised at the drivers’ briefing.