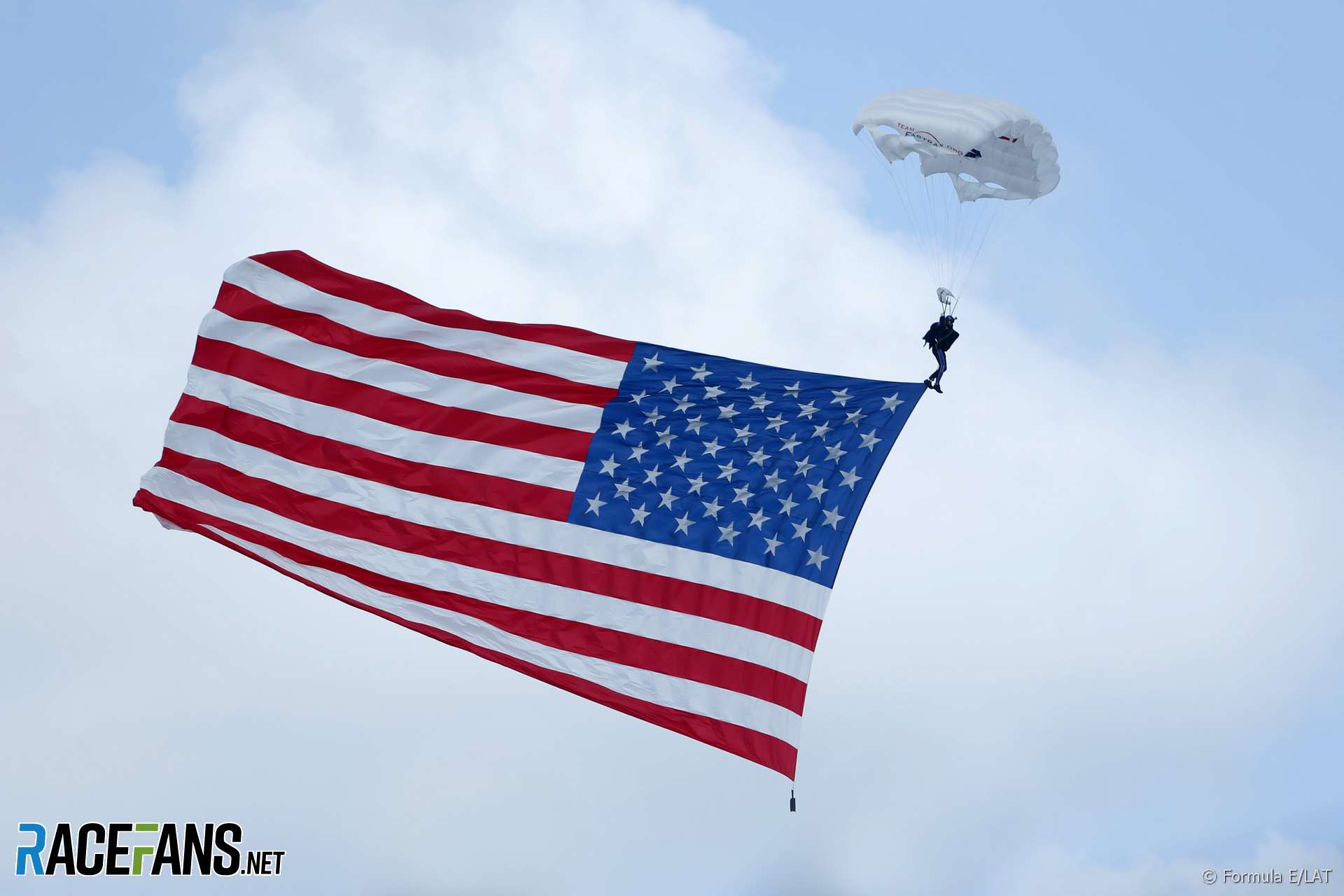 Formula 1 has abandoned plans to hold its first Miami Grand Prix next year.

F1 commercial director Sean Bratches said “significant progress” had been made on arranging the race but that it would not be possible to sign off the event in time for it to be added to the 2019 F1 calendar.

“In the last few months we have worked diligently alongside our promoter Stephen Ross of RSE Ventures, the City of Miami and Miami Dade County, to realise our ambition to bring a Formula 1 Grand Prix to Miami, and we have made significant progress,” said Bratches in a statement. “However, these are complicated negotiations.”

“Whilst our preference would have been to race in Miami in 2019, there was always a point by which delivering the best possible wheel-to-wheel racing experience for our fans, drivers and teams wouldn’t be possible in the time available. We have now reached that point as far as racing in Miami in 2019 is concerned.

“However, we are taking a long-term view and as a result, we have decided, in consultation with the Miami authorities, to postpone sign-off until later in the summer, with the aim of running the first Formula 1 Miami Grand Prix in the 2020 season.”

The proposed race has faced objections from locals, some of which brought a lawsuit against the city complaining about the disruption the planned race would cause.

The race promoters were denied permission to use part of the land which was originally earmarked for the circuit. This forced changes to the track design.

“We have always said that we wouldn’t compromise on delivering the best possible race, for the people of Miami, our fans and the 1.8 billion people who watch F1 globally every year,” Bratches added. “If that meant waiting until 2020, then that was far more preferable than signing off on a sub-optimal race track, just to do a deal.

“At every stage of this process we’ve enjoyed positive collaboration and co-operation with the City of Miami, Miami-Dade County, Port of Miami, Bayfront Parks Management, residents and businesses. As a result of these discussions, we have listened and adapted our plans, including elements of the track layout.

“We are committed to expansion in the US and to Miami in particular and we will be bringing our fantastic sport to this iconic city in October with the Formula 1 fan festival, where we look forward to engaging and exciting fans.”