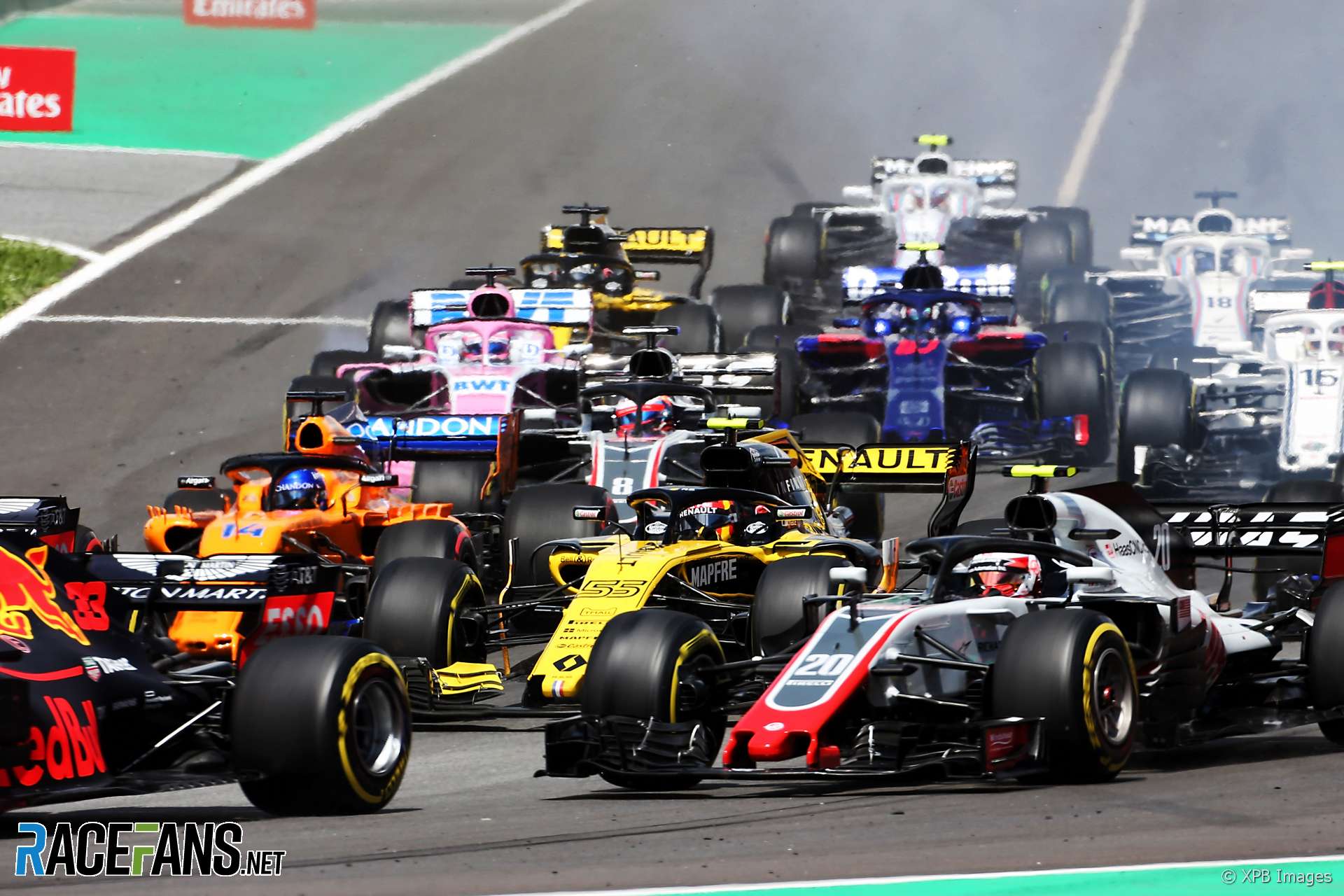 “Questionable” on-track incidents during 2018 show it is “critical” for Formula 1 to tackle the rise of ‘B-teams’ according to McLaren Racing CEO Zak Brown.

Speaking today in response to a question from RaceFans, Brown said he expects F1’s commercial rights holder Liberty Media to impose new restrictions on relationship between manufacturer and customer teams from 2021.

“I think Liberty are going to address the ‘B team’ business model because I think it allows the ‘A teams’ to benefit from the B-teams,” he said. “That benefit is everything from technical to political to on-track activities [we’ve seen] this year which I think people believe were questionable,” Brown did not indicate which teams or races he was referring to.

“All three of those scenarios are not what Formula 1 is about and need to change for the health of the sport,” he added. “And I believe they will. Liberty have that in their plan to address B teams and to what degree you can be a B team.”

Haas finished fifth in the championship this year despite having the lowest headcount and one of the smallest budgets in F1. It makes use of F1’s ‘listed parts’ regulations to obtain as much technology as it can from suppliers.

Brown described Haas’s performance as “excellent” but said McLaren will not adopt a similar business model as he does not believe a B team could become a championship contender.

“Haas has done a very good job working within the rules that sit in Formula 1 today. However our belief is a B-team will never be able to compete with an A-team. Therefore while going to that business model in the very short-term could potentially make you more competitive quicker and be potentially a better proposition I think you are giving up on any hopes of racing as a championship contender and that is McLaren’s intent.

“Therefore going to a B-team status you’re kind of throwing in the towel of being a championship contender. Therefore we think it is extremely important – I would say critical – that Liberty in the new Formula 1 world in 2021 address that so all teams can have a fair and equal chance to compete for the championship on an equal, level playing field. And I believe that’s what Chase [Carey, F1 CEO] will go through with.”