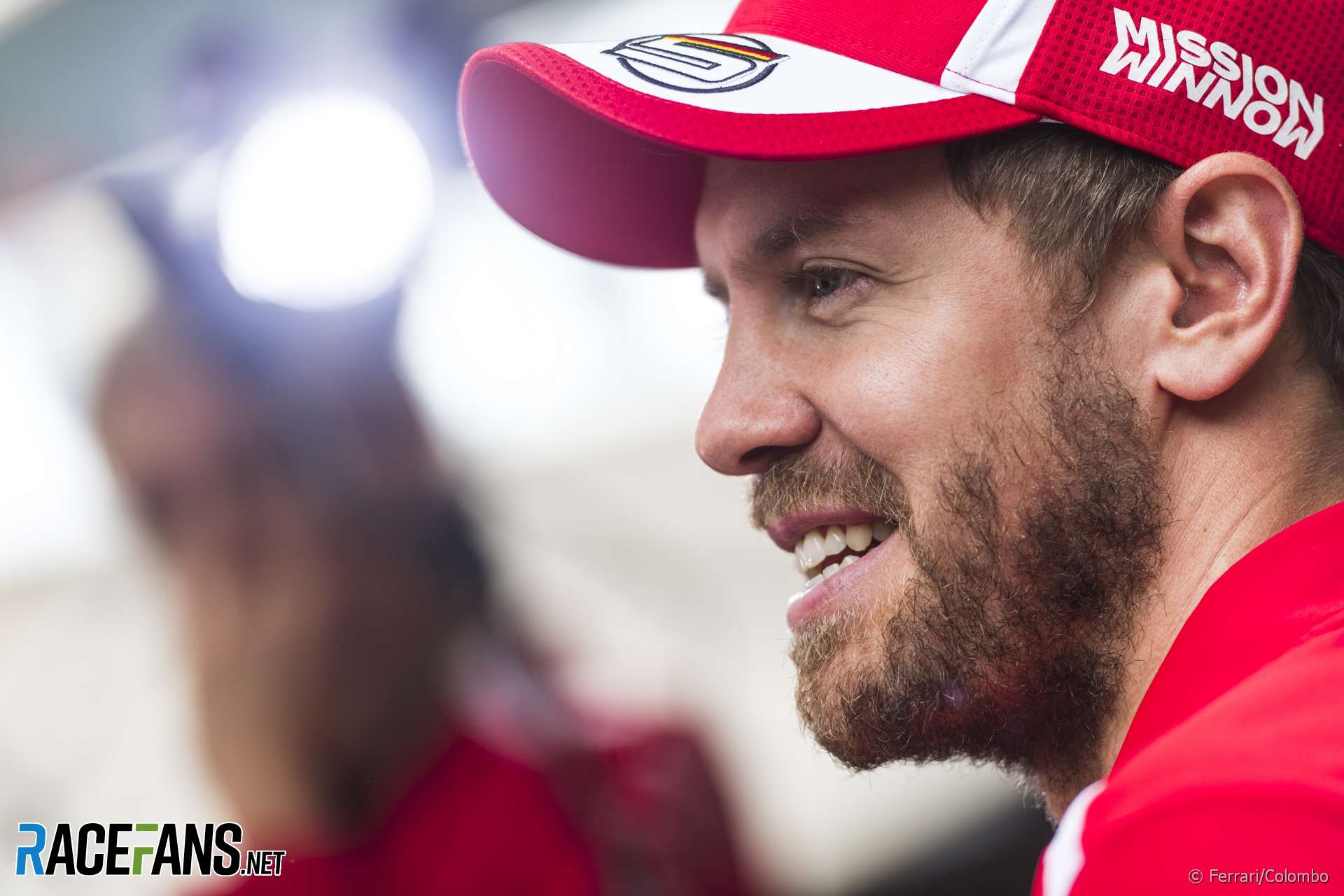 Sebastian Vettel believes Ferrari can be championship contenders in Formula 1 again this year after finishing as runner-up in the last two seasons.

The team has undergone some significant changes during the off-season with Mattia Binotto replacing Maurizio Arrivabene as team principal and Charles Leclerc taking over from Kimi Raikkonen as Vettel’s team mate.

But speaking at the Race of Champions in Mexico City yesterday Vettel said he believes the team has “got the ingredients” and “it’s down to us to do the job”.

“It’s difficult to say at this time of year,” he added. “Everybody’s still in the dark, we’re waiting for the cars to come and then get a feel and we’ll see in the first race.

“But looking forward, it’ll be a big challenge, what we want to achieve I think is clear. In terms of support I think here also there were a lot of Ferrari fans so we’re not lacking in terms of support.”

Vettel shared the runner-up spot in the ROC Nations competition with Mick Schumacher on Saturday. However he was eliminated from the solo competition yesterday after losing to the 19-year-old as well as eventual winner Benito Guerra.

“It’s a long year ahead of us and maybe not the start I was looking for,” Vettel joked. “It’s a fun event and I think we’ve had fun and it’s great to be here.”

“At the end I think only one can win so I think all the rest of us, we are in a way disappointed,” he added. “But that’s the name of the game.

“I think it was a fun competition, I would have liked to go a bit further, to drive a bit more, but sometimes it’s like this. Nevertheless it’s been a great day, a great two days with a great crowd coming today and good support. I think we all enjoyed it.”

25 comments on “Vettel: Ferrari has the ingredients to succeed in 2019”