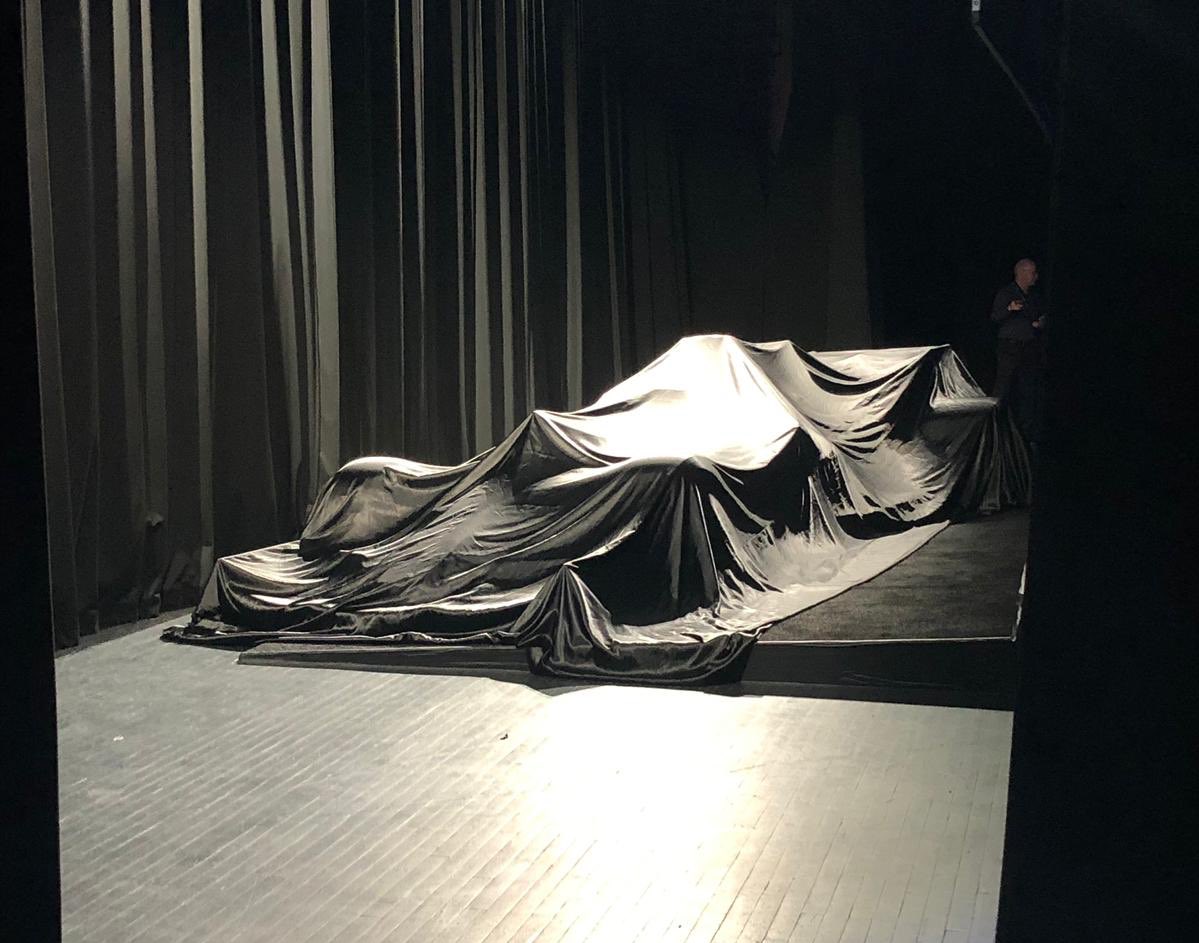 Watch Racing Point’s presentation of its new livery for the 2019 F1 season live from the Canadian International AutoShow in Toronto.

Racing Point is the new identity of the team formerly known as Force India. The team’s assets were purchased by a consortium led by Canadian businessman Lawrence Stroll last year.

Stroll son Lance Stroll has joined the team as its new driver alongside Sergio Perez, who drove for Force India between 2013 and 2018.