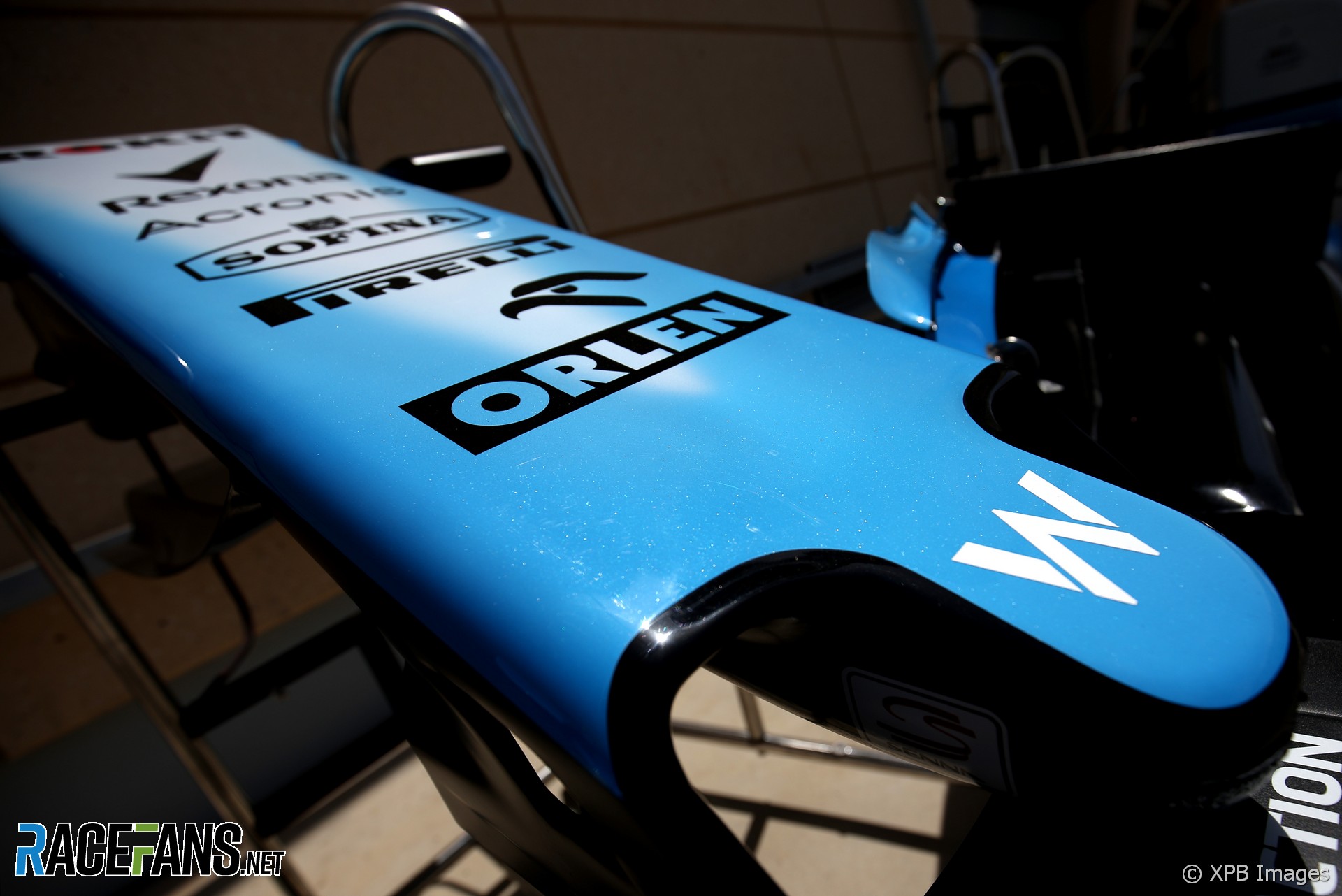 Robert Kubica says he will have to stay off the kerbs during this weekend’s Bahrain Grand Prix because Williams is short of parts to repair his car with.

“It’s not an easy situation from the driver point of view because we will be limited with spare parts and everything,” said Kubica in Bahrain.

“Looking at what happened to me in Friday in Australia in FP1 by going on top of one kerb I get a damaged floor and we didn’t have bits to replace it. It affected probably all weekend. It’s something where you have to have a safe approach.”

Kubica said his floor was damaged on the fifth lap of practice. Williams does not have a replacement floor for his car but has repaired the damage incurred in Melbourne.

“The team is trying to get us the best car we can have to drive,” said Kubica. “But on the other hand I think in a perfect world you would have fresher parts starting a weekend and having some spare parts in a good state.

“The thing is it’s already a very difficult car to drive – not difficult, but we are lacking the grip. If we are having the parts not at 100 percent we are limiting ourselves as well.

“The situation is not perfect but still the guys and everybody is trying to do their best. We have to do the best with what we have.”

Kubica said the team’s parts shortage is exacerbating the problems they have with its FW42 chassis, which was over a second off the pace of its rivals in Australia and slower than the team’ 2018 car.

“We have this [since] Barcelona that often we are driving with the car which is not up to the best shape it can be.

“This is another factor we’ve got to make sure we get on top of it as soon as possible because also it is putting the driver in a difficult position. Because we are talking today but knowing tomorrow the situation is like it is, you cannot go over the kerbs – or you can go over the kerbs but the risk is the car will fall apart and then you have no parts to fit them.

“It is already lacking performance and we are adding another factor which is complicating our life. I know in the factory everybody is working hard. We just need a bit more time to fix the second issue but the first I’m not in a position to answer.”