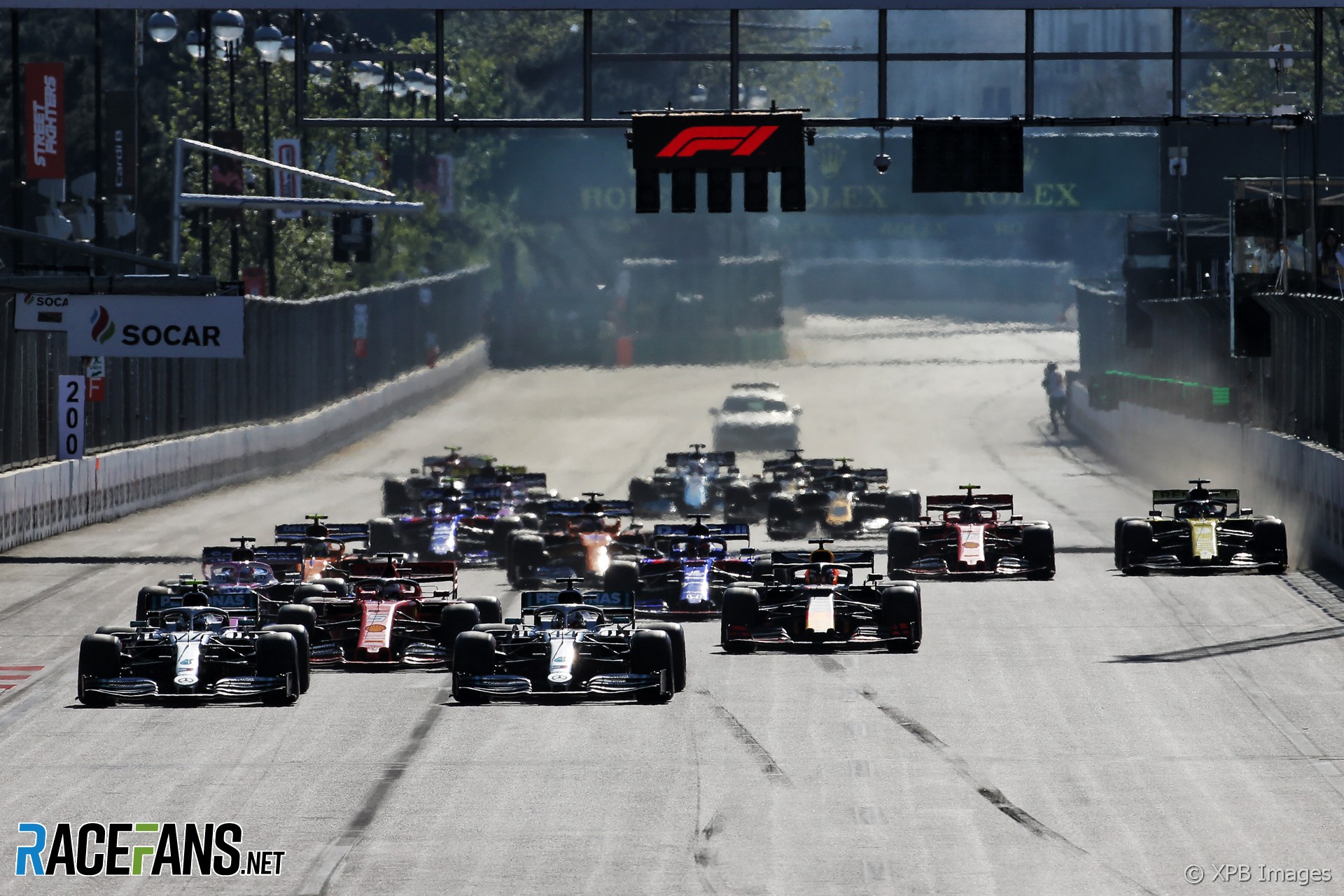 Formula 1 Management will refund users of its official live streaming service F1 TV Pro for the faults which affected the broadcast of today’s Azerbaijan Grand Prix.

F1 TV apologised on social media for the faults and said fans will be compensated.

“We are very sorry for the problems you have experienced with F1 TV today,” F1 TV stated. “We’re still actively investigating the issue and we will be refunding a proportion of subscriptions for those impacted over the coming days.”

Users will be contacted via email for details of how to receive their refunds.

Rob Wilson, who tried to access F1 TV from Mexico, said the service had been “downright awful” this weekend. “Of the 51 laps today F1 TV was working for around 20 of them.”

Several users reported the system froze and logged them out while they were trying to watch the race. “I missed the start today because I thought restarting my computer or logging out and in again would help, which it didn’t,” wrote János Henkelmann. John Neese added he “was logged in with an active TV Pro subscription, and the site still told me to sign in.”

FOM launched F1 TV Pro one year ago, ahead of the Spanish Grand Prix.