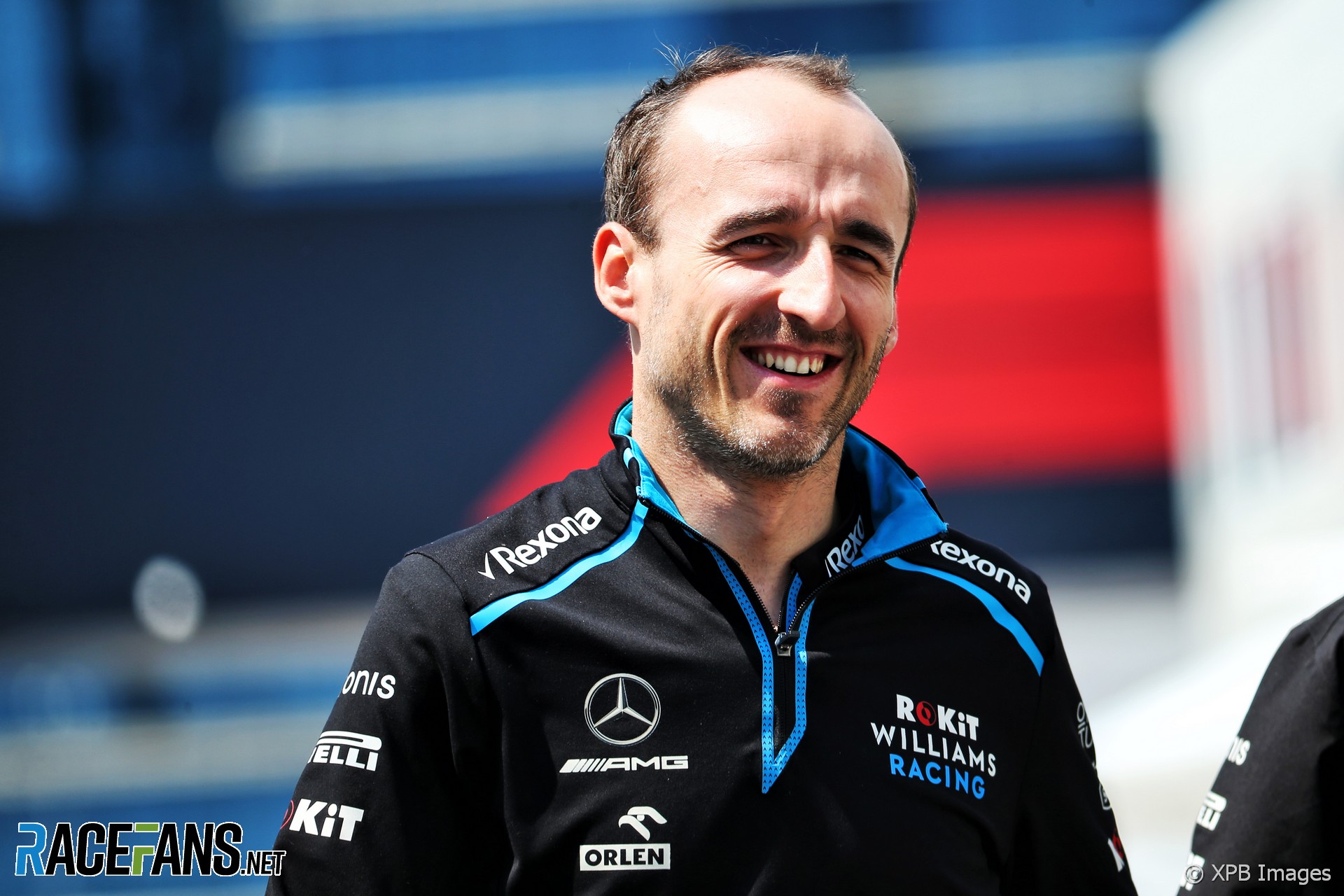 In the round-up: Robert Kubica says he’s still able to enjoy driving in his long-awaited return to Formula 1 despite his Williams being so uncompetitive.

Kubica was asked if he’s still able to have fun driving this year:

Of course it would be nicer to race with more drivers and actually to be closer to the pack and to have proper fights. But – I did say something similar after Australia – I would never have thought it but in the end I did enjoy it.

It’s still nicer to drive an F1 car than watching it on the television. Of course from one side as I said it would be nicer to have more performance. But still you can have the fun of doing things, of going through things which most of the feelings and things what are happening now didn’t happen for many years.

It’s nice to get these feelings, it’s nice to have this special emotions and special feelings which you never get staying at home. And you still have to work and I enjoy working so I would say yes.

Kart let you down before the race has even started? Maybe a good kicking will sort it out.

The team in Barcelona are hard at work on the first Brand Centre build of the year. 💪🔧 With all of this ⬇️ progress made in just one day! 😲🤩 #SpanishGP pic.twitter.com/02Pf6sJhds

"Australia wanted us to be there for the first race. They’re a government-funded event and for them they would have no problem bringing us down there."

"The step up is manageable. It’s the hot races and long races that can create difficulty, as well as the pressures on your neck."

"Sometimes you have an issue where you lock the front and the rear and obviously when you lock the rear tyres, it's really hard to get the downshifts engaged and get the car down the gearbox."

"I was very impressed. There was some really good racing, overtaking, a few aggressive moves, which is good, showing they are on form to race competitively. I was impressed with the competition on track." 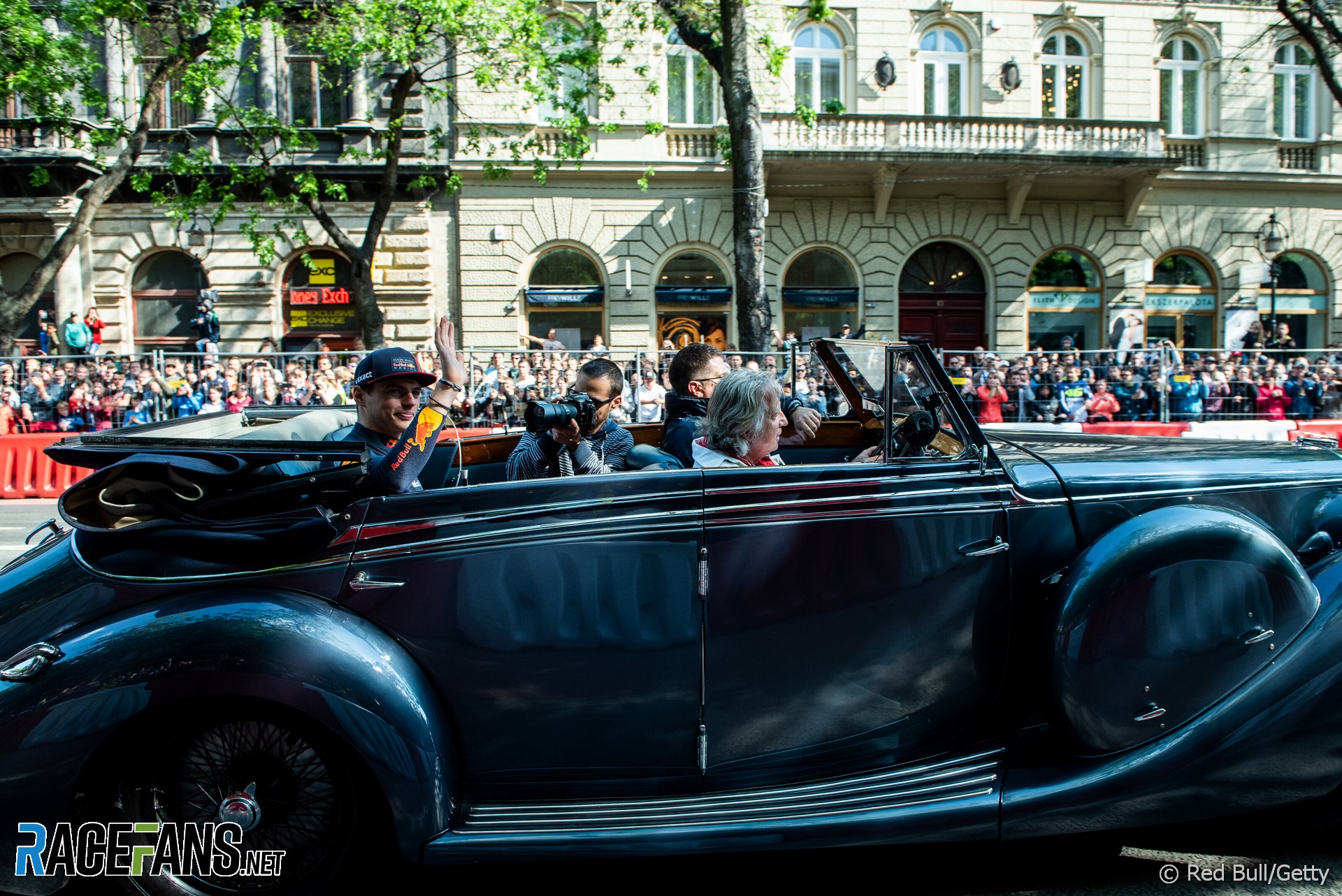 Thanks to everyone who joined in and a special mention for Kartguy07, RP, Neil and Scalextric who all came up with great captions.