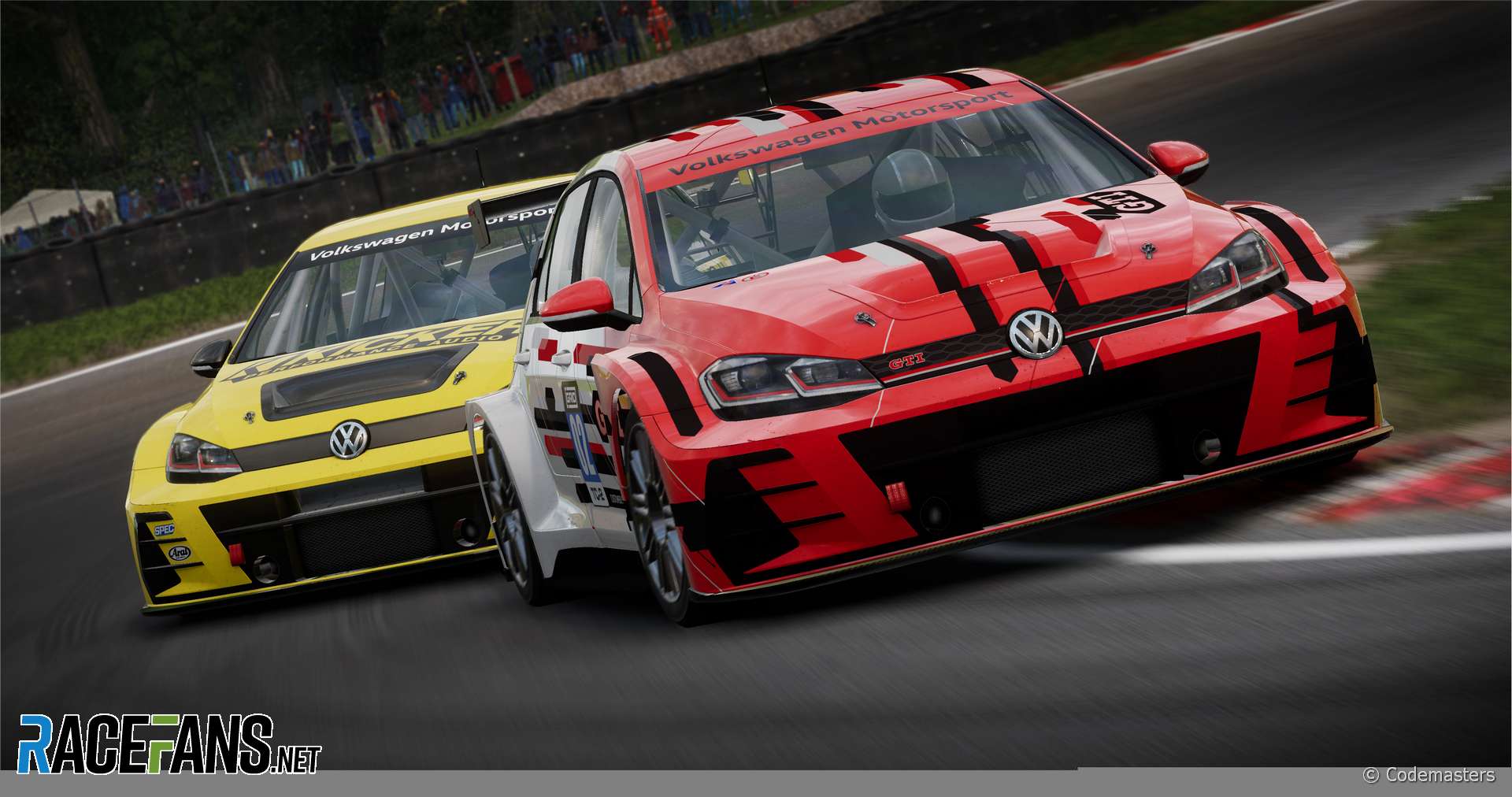 Codemasters will launch the fourth in its Grid series of games in September featuring input from two times world champion Fernando Alonso.

The new instalment in the Grid series will arrive on September 13th for PlayStation, Xbox and PC.

Alonso has been appointed as race consultant for the title. He and his ESports team FA Racing feature in the game, which culminates in a showdown event featuring his 2006 world championship-winning Renault R26 F1 car.

“Having competed across F1, Endurance and Stock Racing, Grid is the perfect game for me and I’m delighted the studio has added both myself and my racing team into the game,” said Alonso. “Grid offers so much variety and I welcome the challenge when players get to line-up against me.”

The game will include a broad range of racing modes including circuit, street racing, ovals, hot laps, point-to-point and time attack. Players will have a choice of GT, touring, stock, muscle, super-modified and other cars to race on “some of the world’s most famous city streets and race circuits”.

Grid game director Chris Smith said the franchise, which began life as the official game of the TOCA British Touring Car Championship, is “revered by our community”.

“The game offers so much variety and depth, from the number of modern and classic cars through to the locations and race options. Renowned for its handling, the game will appeal to all types of player, from casual drivers who want a lean-in challenge, to sim drivers who want some serious fun.”