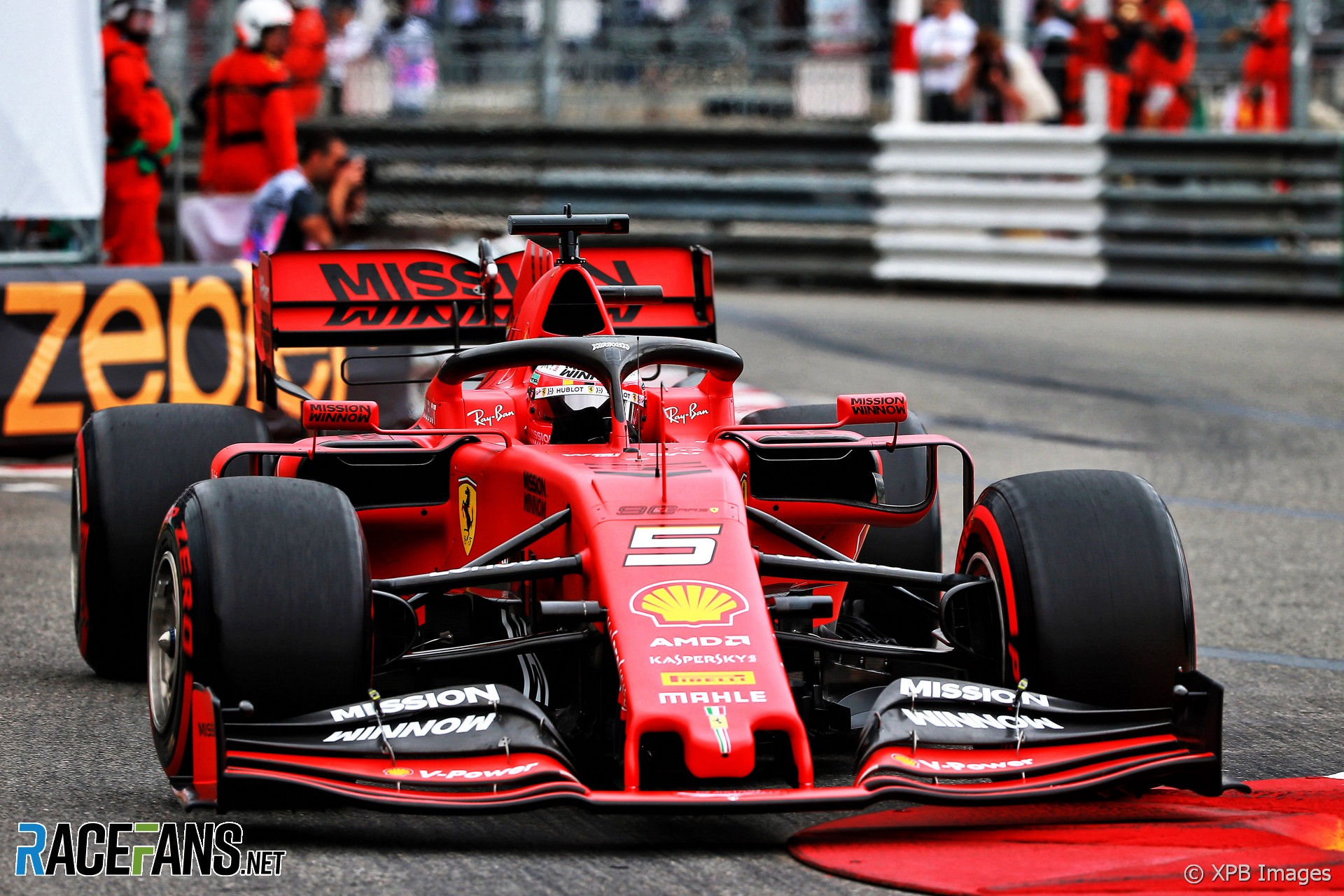 Ferrari team principal Mattia Binotto says the team won’t give up on its novel front wing concept, which differs from that used by rivals Mercedes and Red Bull.

Following the team’s failure to win any of the first five races Binotto admitted they may have to rethink the concept behind their SF90. But he said today he still believes in the philosophy behind their front wing.

“I think we do not need to change our front wing,” he said. “Certainly it’s a different concept to Mercedes but it doesn’t mean that we have achieved the maximum of its concept today. So we are not at the moment foreseeing to change the wing concept.

“The Mercedes style was checked at the start of our concept, it’s a comparison we did at the very start which is for one way of development. Certainly through the seasons you always try to double check back what you did and [if] it’s still the right choice but we do not foresee a change right now.”

However Binotto admitted the team is rethinking the goals behind its aerodynamic development programme as it tries to improve its performance, including how it manages the temperature in its tyres.

“In testing in Barcelona we got already some upgrades in the car,” he said. “Now I think it’s time to question ourselves if we should look for different aero targets, how to achieve the final performance.”

Although the team cites its tyre management as part of the reason for its lack of performance, Binotto believes the key to turning its season around lies in its hands.

“I think the performance, it’s pure [a] technical [matter]. So no doubt that the ingredients are all technical and they are in our control.

“Obviously you need to optimise the tyres’ performance but the tyres are common to all the teams. So at the end I think it’s down to each single team to develop the car to optimise the full package.”