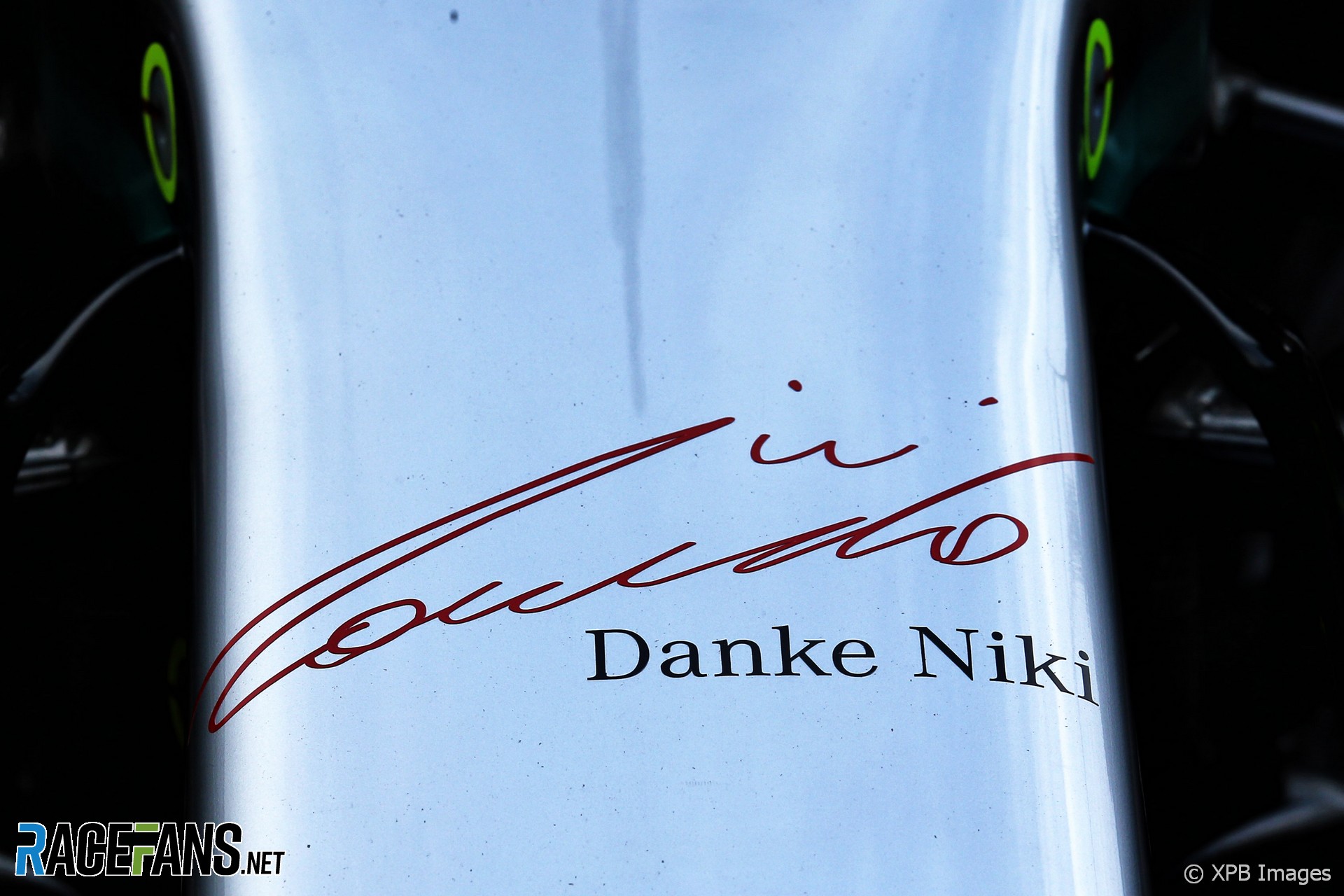 Our special contributor @DieterRencken shares his memories of Niki Lauda as the F1 community remembered him on the first day of the Monaco Grand Prix weekend.

Arrive in the principality after checking into apartment in Menton, having driven through some beautiful scenery from Aix-and-Provence. My wife Gabi and I had spent time there from Saturday then stopped off up in the mountains in Monte Carlo Rally territory on Tuesday to visit some good friends.

They’d met Niki Lauda a few times, so over lunch the talk was naturally of the great man’s passing, and his immense bravery and courage.

I first saw the three-times champion race in 1972 at Kyalami. He finished seventh – thus out of the points under the prevailing system – but I recall the impressive way in which he passed car after car from 21st on the grid, mostly under braking for the uphill Leeukop corner, where I was sat. In my book that marked him out as a future star, and thereafter he became my first true F1 hero.

I cannot confess to having grown close to Niki – our paths crossed mainly professionally – but I obviously respected him enormously, not only for his superb achievements in Formula 1, but also for his no-bullshit approach to life. Niki was the original what-you-see-is-what-you-get – and one of the few men in the paddock I genuinely held in awe. A genuine legend has left us. Rest in peace, Niki. 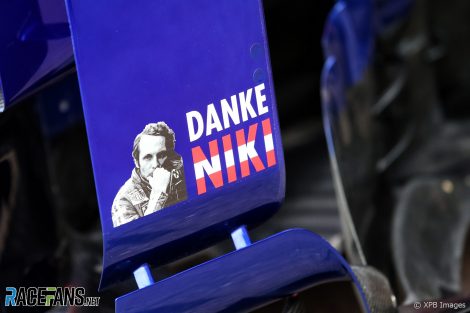 The other talking point in the paddock is the sad saga of McLaren’s failure to qualify for the Indianapolis 500. I hope to get the low-down from Zak Brown and company when the crew makes its premature return to the F1 paddock.

Hit the paddock for the first interviews, with Lance Stroll first up, followed by Sergio ‘Checo’ Perez. Virtually every session of the day includes a question about Lauda, and it’s obvious that even drivers who never had the privilege of watching him race know of his exploits, and, above all, respect him for his contributions to the rich fabric of the sport, whether or on-track, in the paddock or in aviation.

I doubt the same could be said of most other multiple champions from periods past.

Next up is George Russell, and I’m again impressed with his oft-deprecating yet lucid and intelligent answers to some searching question in what has been an extremely tough F1 baptism. Many a youngster would have let the Williams situation get to him, but not George – who clearly thinks things can only get better. Here’s hoping… 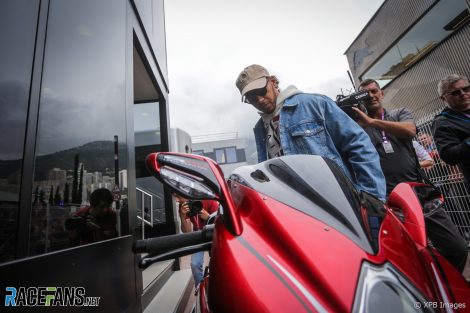 Quick catch up with Theo Huschek, widower of F1’s First Lady Maria Teresa de Fillipis. Theo is a regular in the Monaco paddock, and always a pleasure to chat with. Then we grab quick lunch – ham and cheese baguettes – before quizzing the Toro Rosso pair of Alexander Albon and Daniil Kvyat ahead of FIA press conference time.

Lewis Hamilton is (understandably) granted exemption from the presser on compassionate grounds – as was Kimi Räikkönen in Germany last year after Ferrari president Sergio Marchionne’s passing – but I consider it rather strange that team-mate Valtteri Bottas is then substituted. The Finn does a fine job under very difficult circumstances.

Time for Sebastian Vettel’s session, and the German talks of his admiration for Niki, smiling as recalls some of his memories of time spent together. He had gotten to know Niki well whilst at Red Bull – the team’s F1 consultant Helmut Marko and fellow Austrian Niki were close friends – and his respect has clearly not been dimmed by the fact that Niki was latterly chairman of Ferrari arch-rival Mercedes. 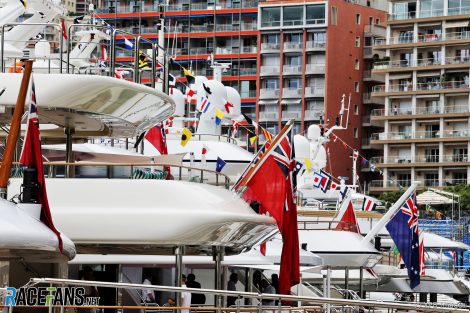 Finish off the day at McLaren, catch up on various snippets, then finish off the day’s duties. Understandably given the circumstances, it’s been a downbeat day, not helped by moody skies and a remarkably empty harbour. Will Monaco brighten up as the weekend progresses?

Head for Avenue 31, a chic restaurant on Avenue Princess Grace – where we’re due to have dinner with Eric Boullier and his charming wife Tamara. We leave early in view of expected traffic, but so easy is the flow that we end up kicking our heels for half an hour, having found ample parking.

I’ve known Boullier since 2006 and hold enormous respect for the many and varied jobs he’s done in motor racing – oft under adverse circumstances. When we agreed the date we resolved it would be a social evening without motor racing talk, We stick to it over a variety of delicious seafood dishes – mine being a risotto marinara – and our evening is all the richer for it.

One of the greatest pleasure of working in F1 is the opportunity of meeting some wonderful people, and the forging of friendships and camaraderie that transcend the sport itself.

Depart for apartment in Menton, just across the Monaco border. It’s quiet, convenient, and has become a sort of home from home during grand prix weekend. Just the sort of antidote we need to the glitz of Monaco.