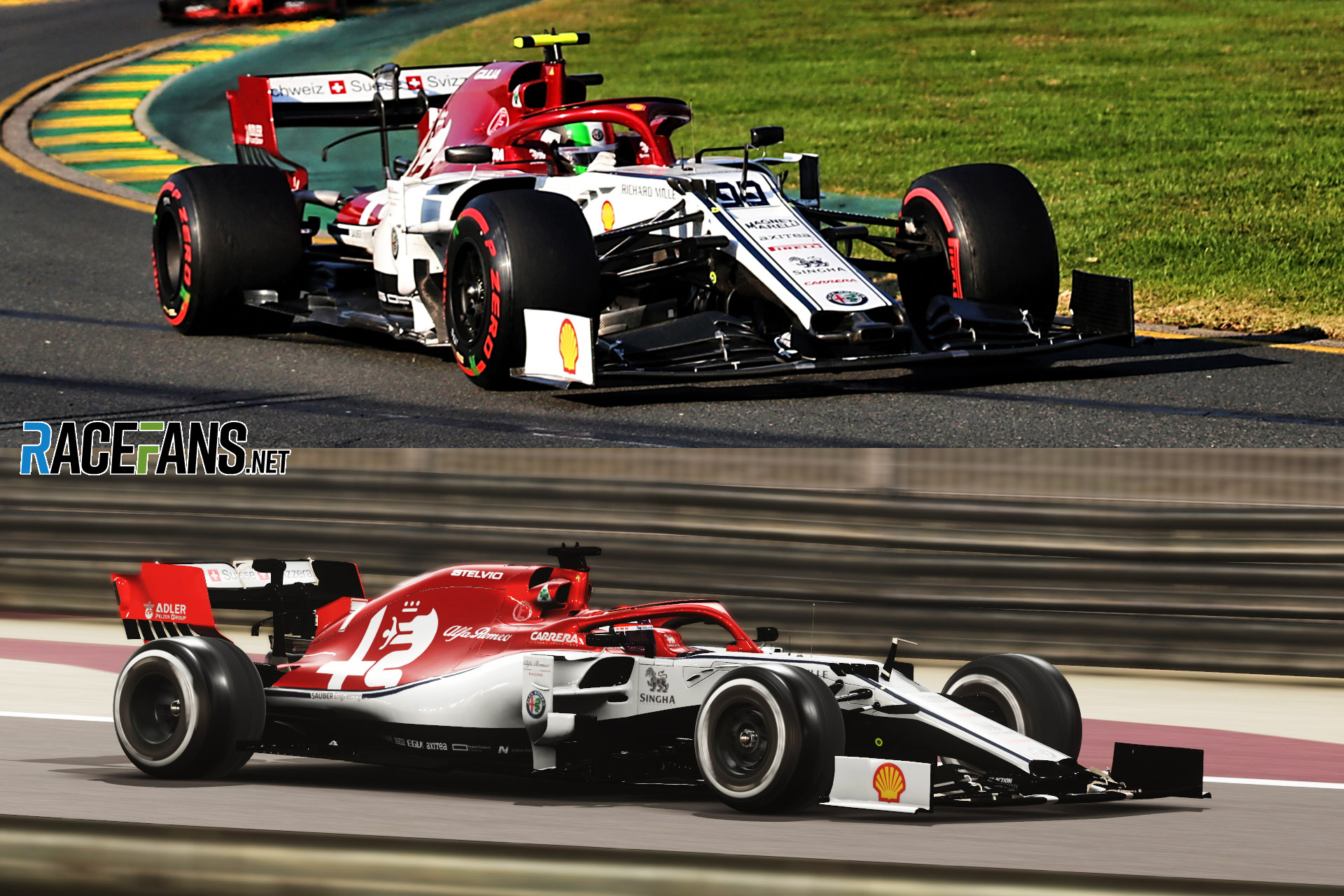 Codemasters have released images of all 10 car models for the current season in F1 2019. Take a look at how they compare to the real thing, plus the game’s new lighting effects.

The team behind F1 2019 have also released a series of comparison images showing how the game’s night time lighting effects have been improved. 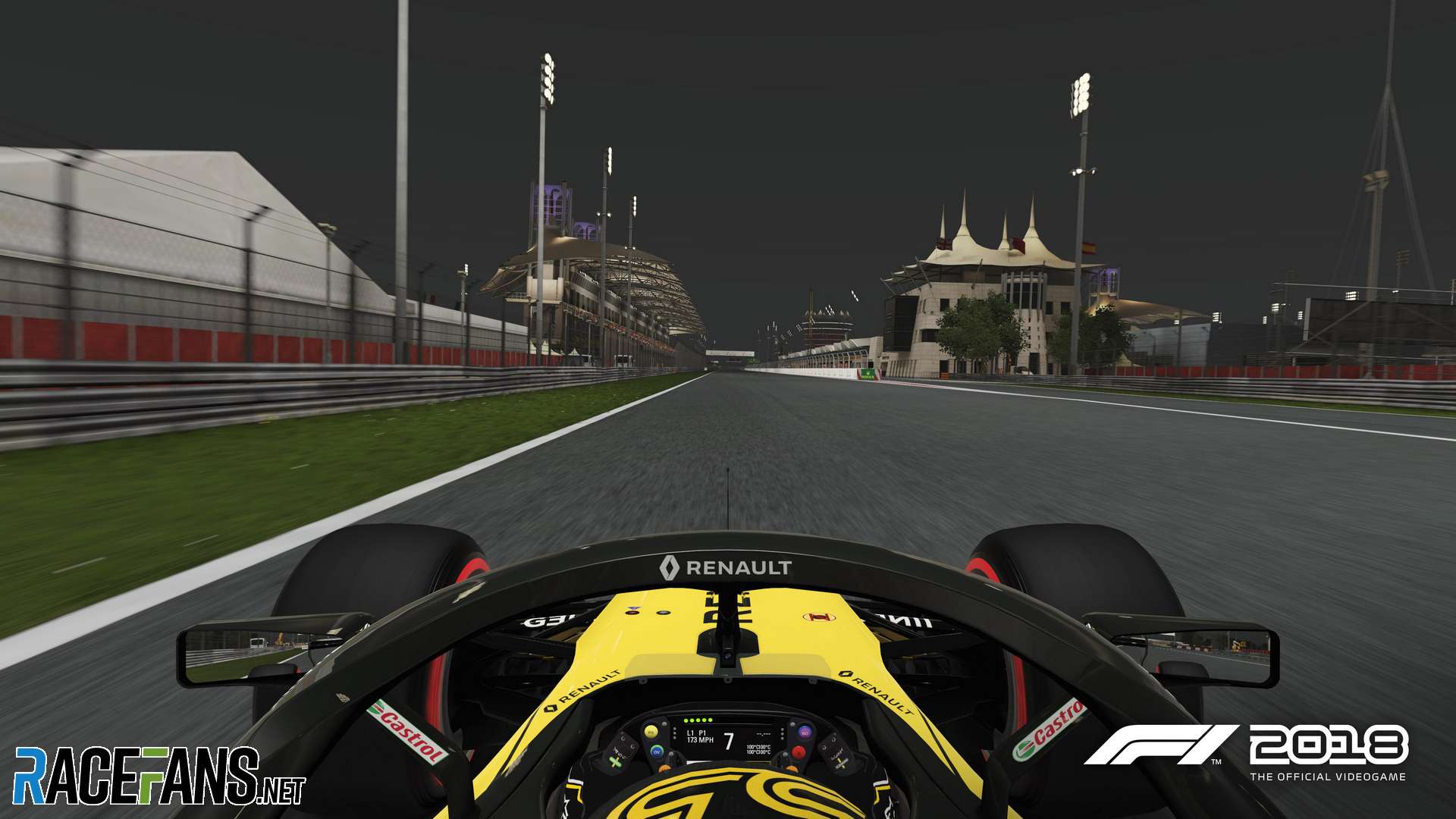 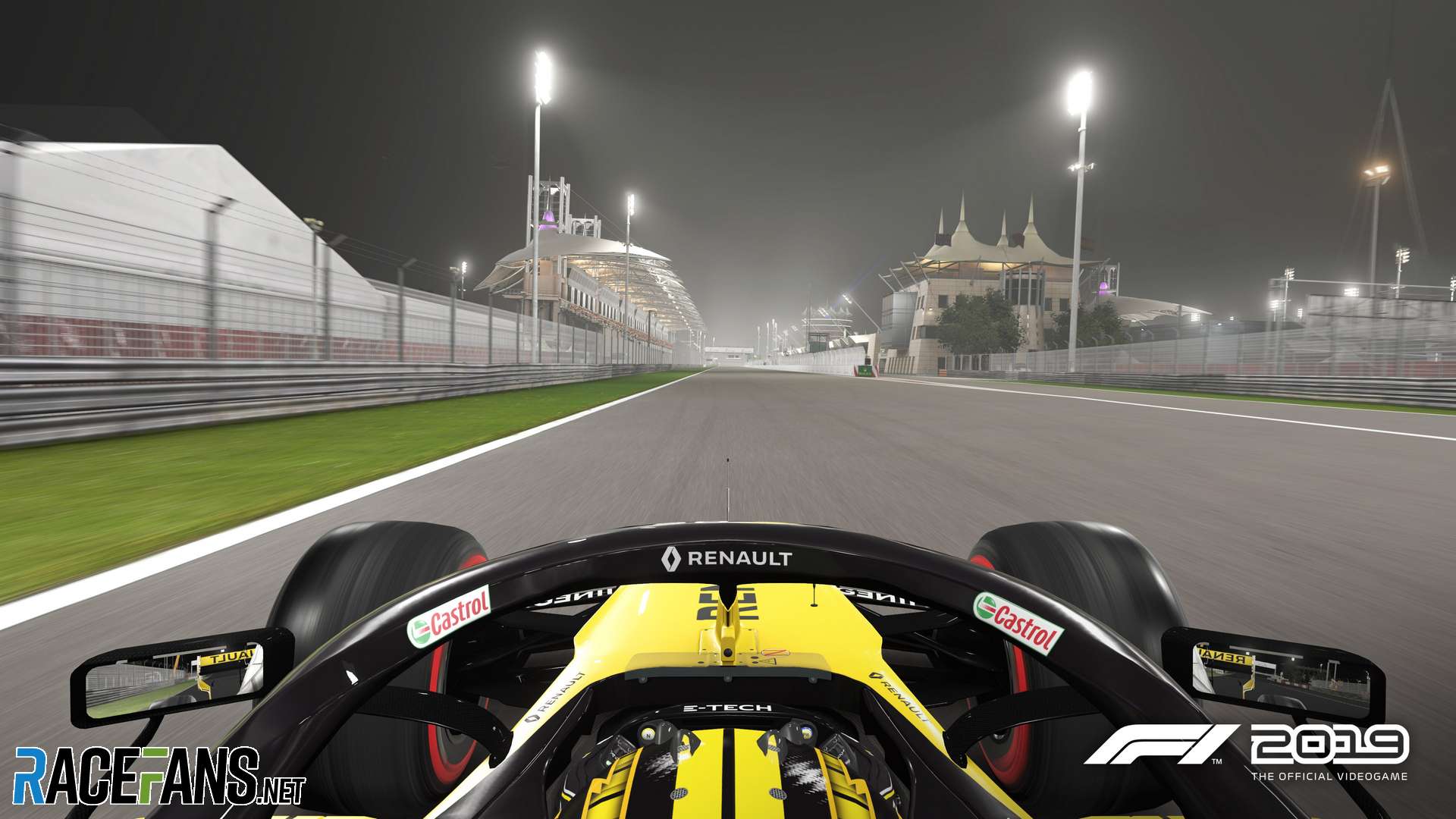 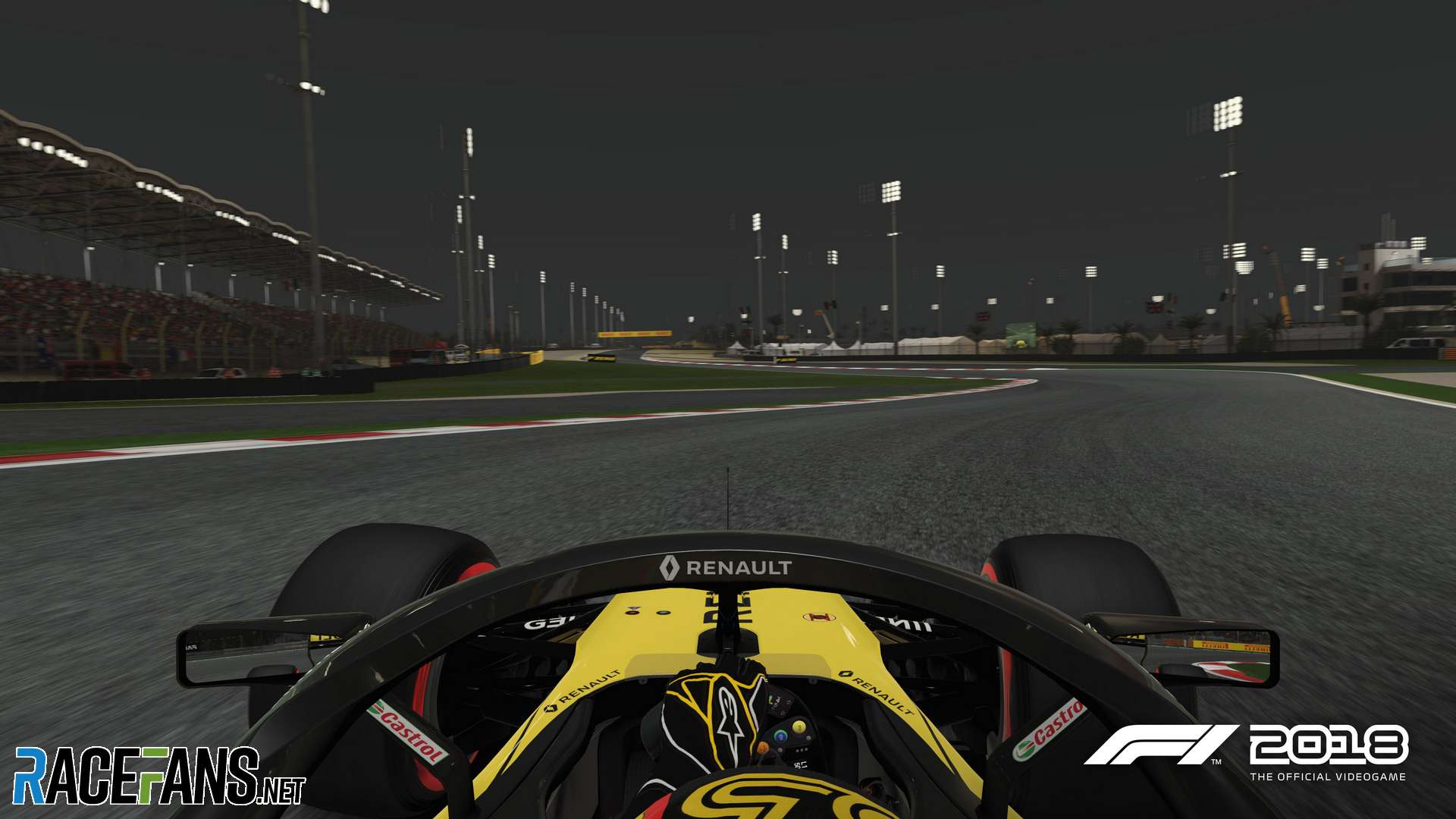 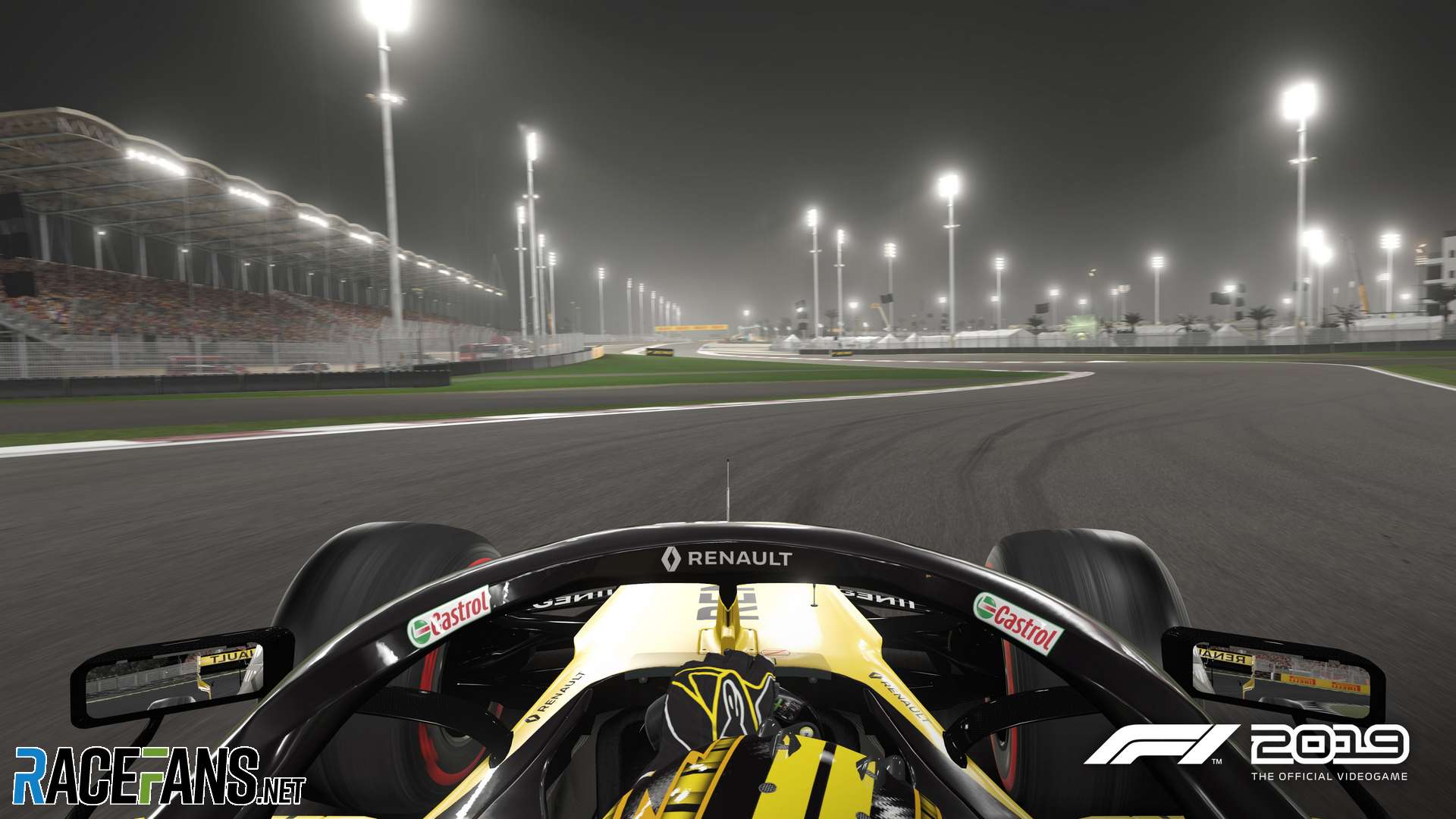 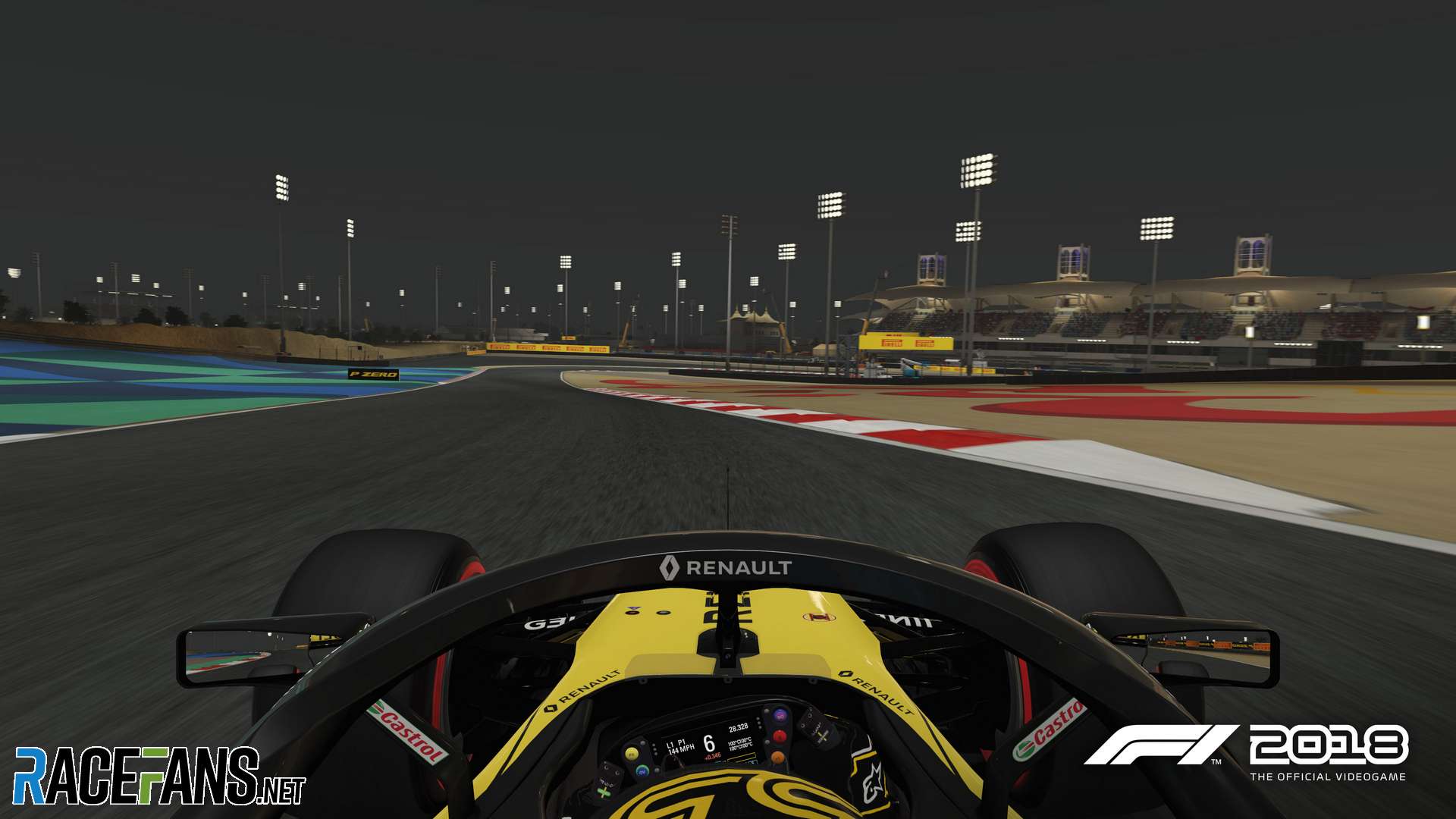 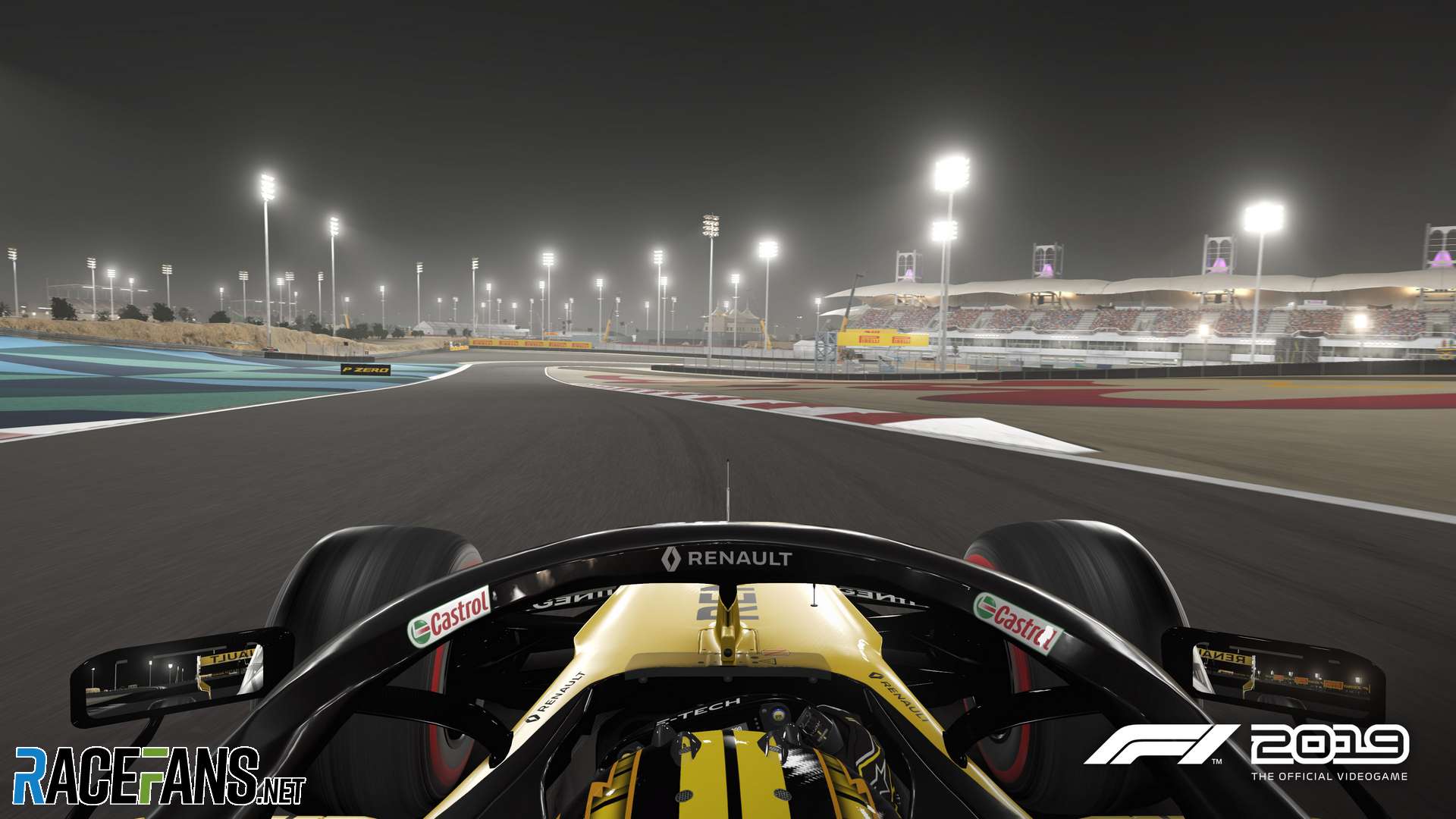 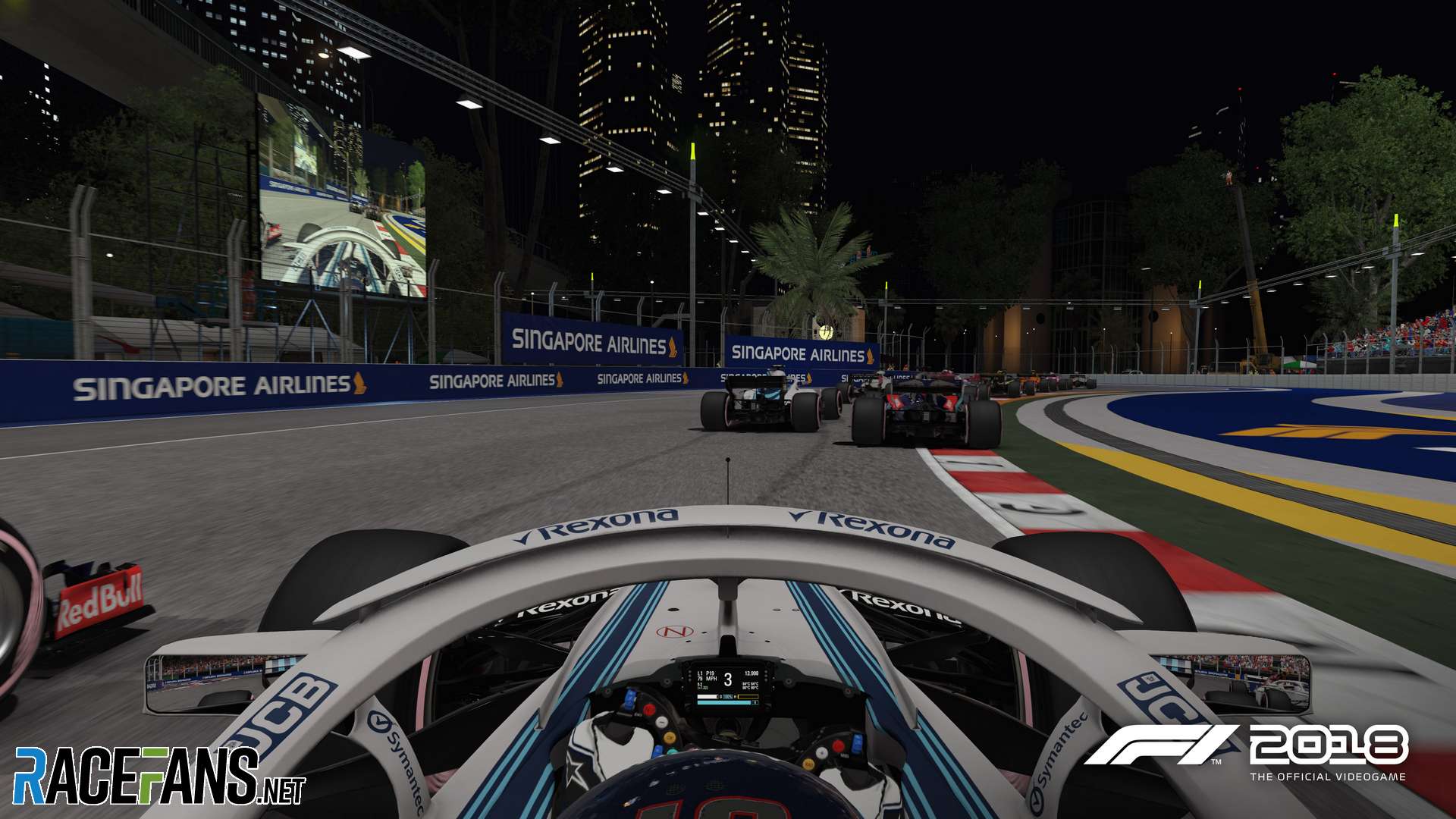 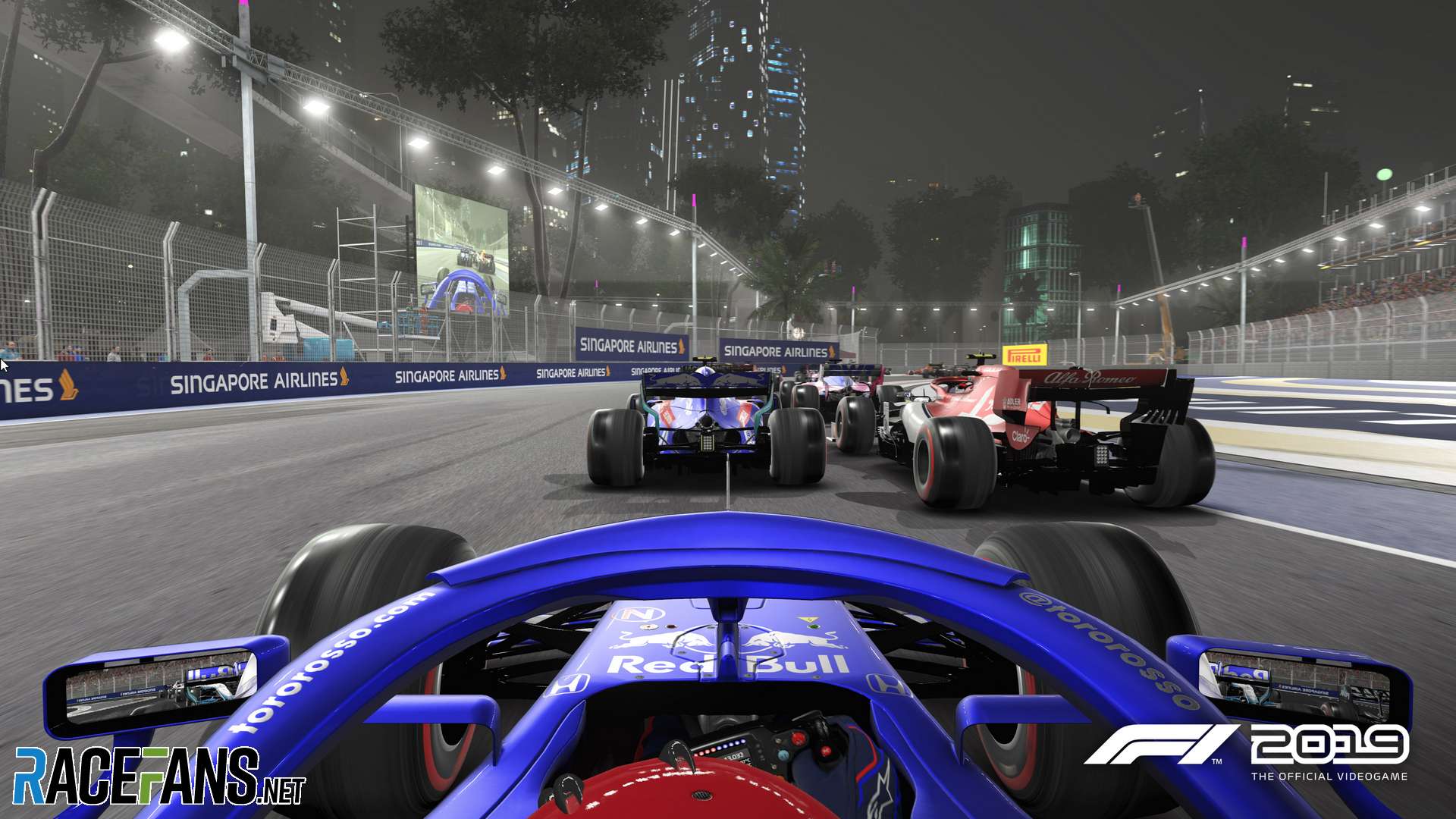 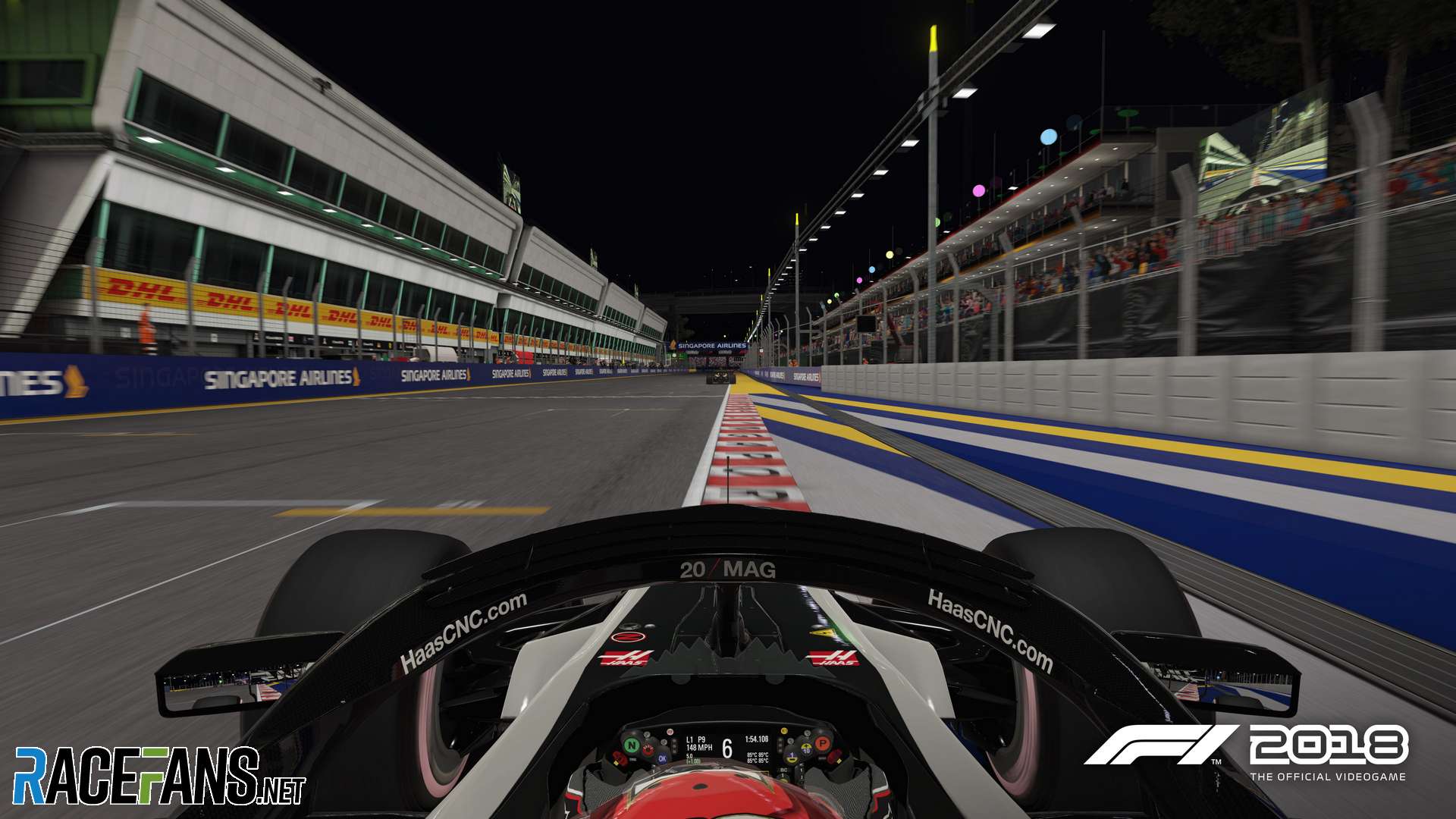 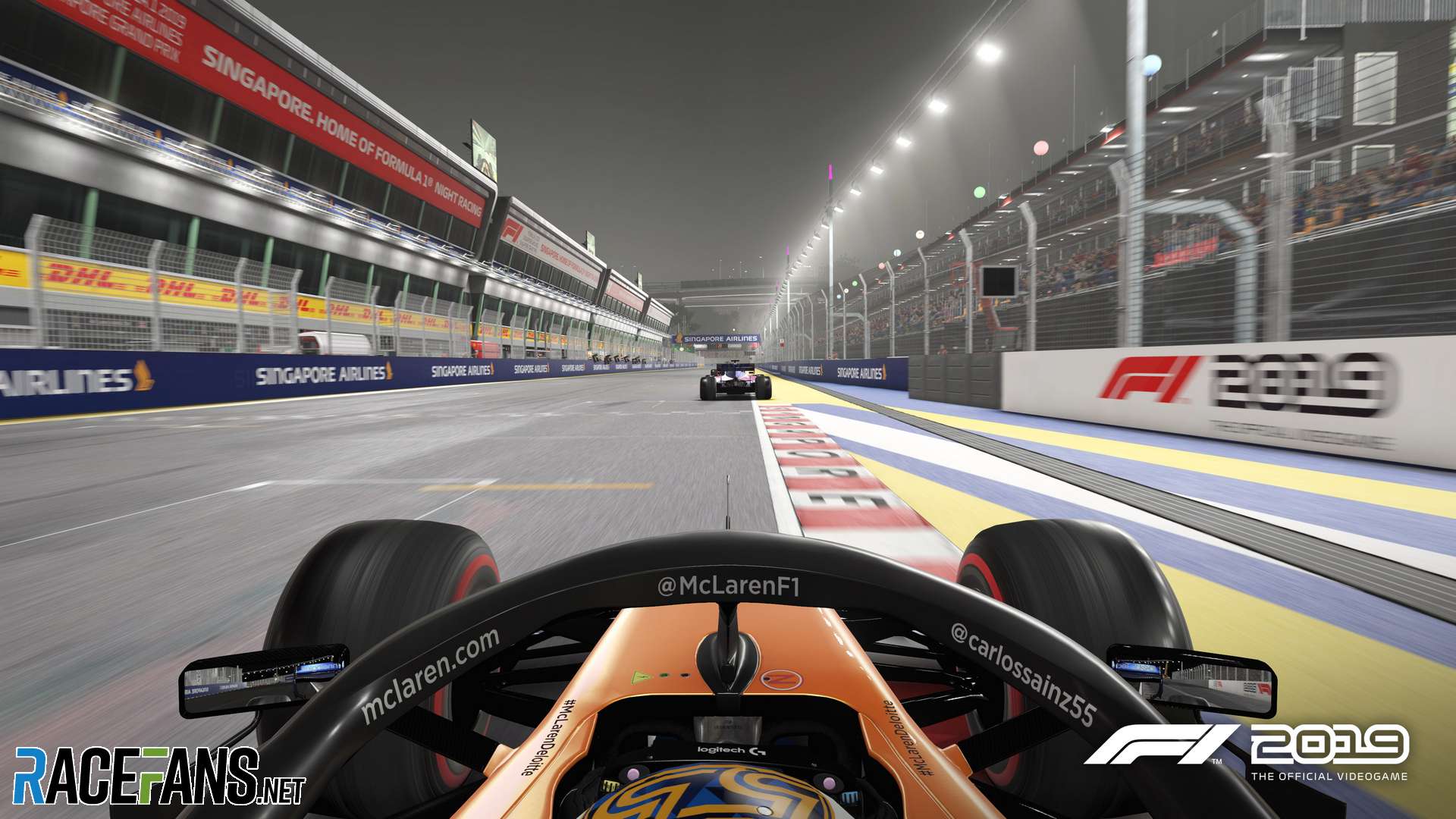