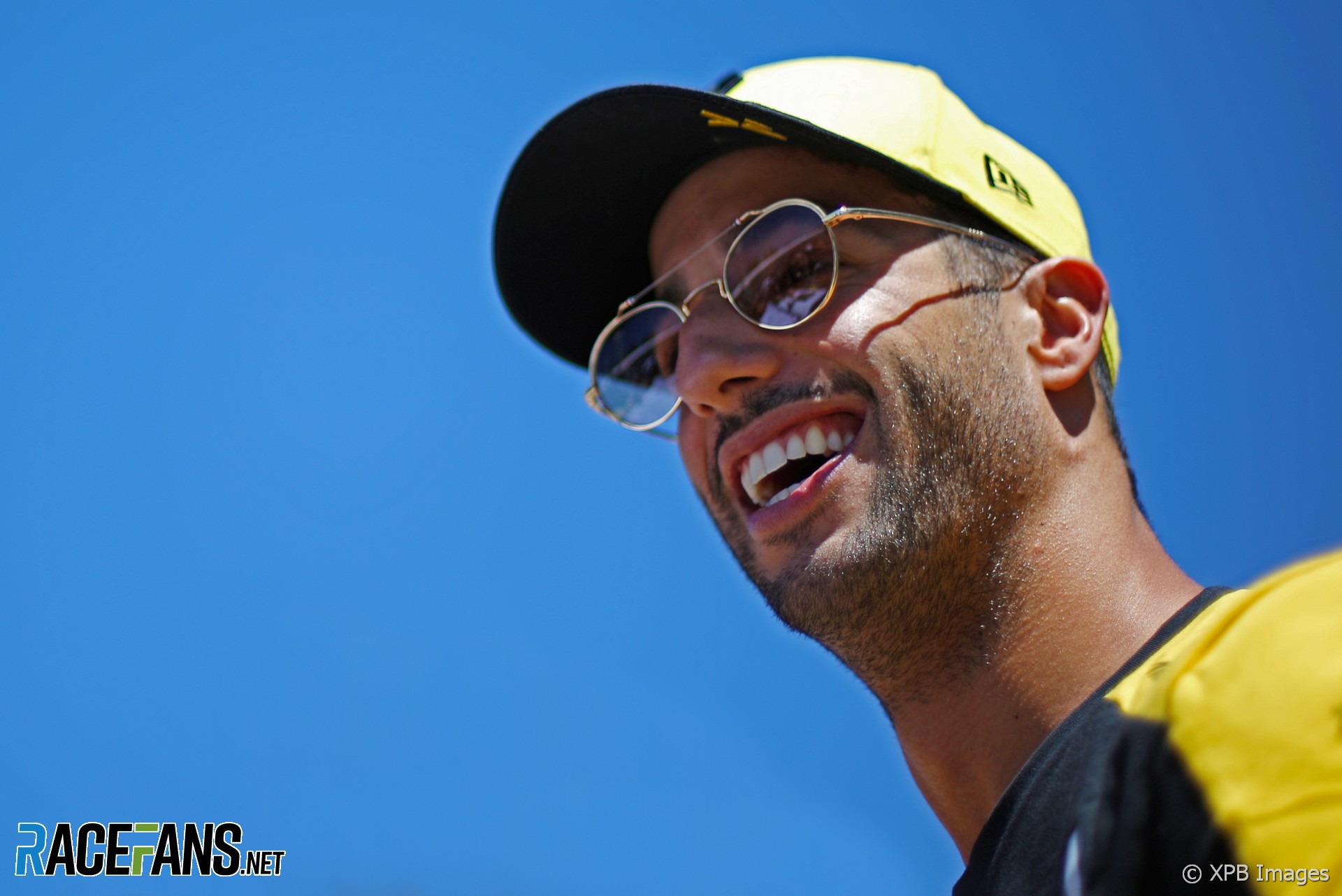 Renault has got to the bottom of the strategic error which cost Daniel Ricciardo a strong points finish in the Monaco Grand Prix.

Ricciardo said he and the team used a simulator session on the Wednesday after the race to recreate the circumstances under which he pitted from fifth place. That cost him several places and led to him finishing ninth.

“It’s been addressed and understood,” said Ricciardo. “Basically something closed up the window we had and by the time I got into the pit lane what we thought was going to be pitting into a clear gap was not there anymore.”

“The long and short is they did give me their reasons why they called me in at the time and why it looks like we were going to be safe. But something happened in that bit which changed the calculation. I think we’ll just learn.

Ricciardo said the situation was reminiscent of the manner in which he lost a likely victory in the race to Lewis Hamilton. “It’s like 2016 when Lewis stayed out on the wets and they pitted me on the inters and so I did two extra pit stops, and he stayed in front of me on an extreme set. Track position’s critical on those places.”

Renault was not the only team to cost one of its drivers several places by pitting under the Safety Car. Haas’s Kevin Magnussen also lost out.

“After the race Nico [Hulkenberg] actually [asked] were you fighting with Kevin after the race because he saw us in parc ferme both throwing our hands up,” said Ricciardo. “But we were just both frustrated that we we got the short end of the straw on strategy so.

“I got some points in the end, he didn’t. But obviously when you qualify fifth in Monaco to not get points it’s a tough one.”