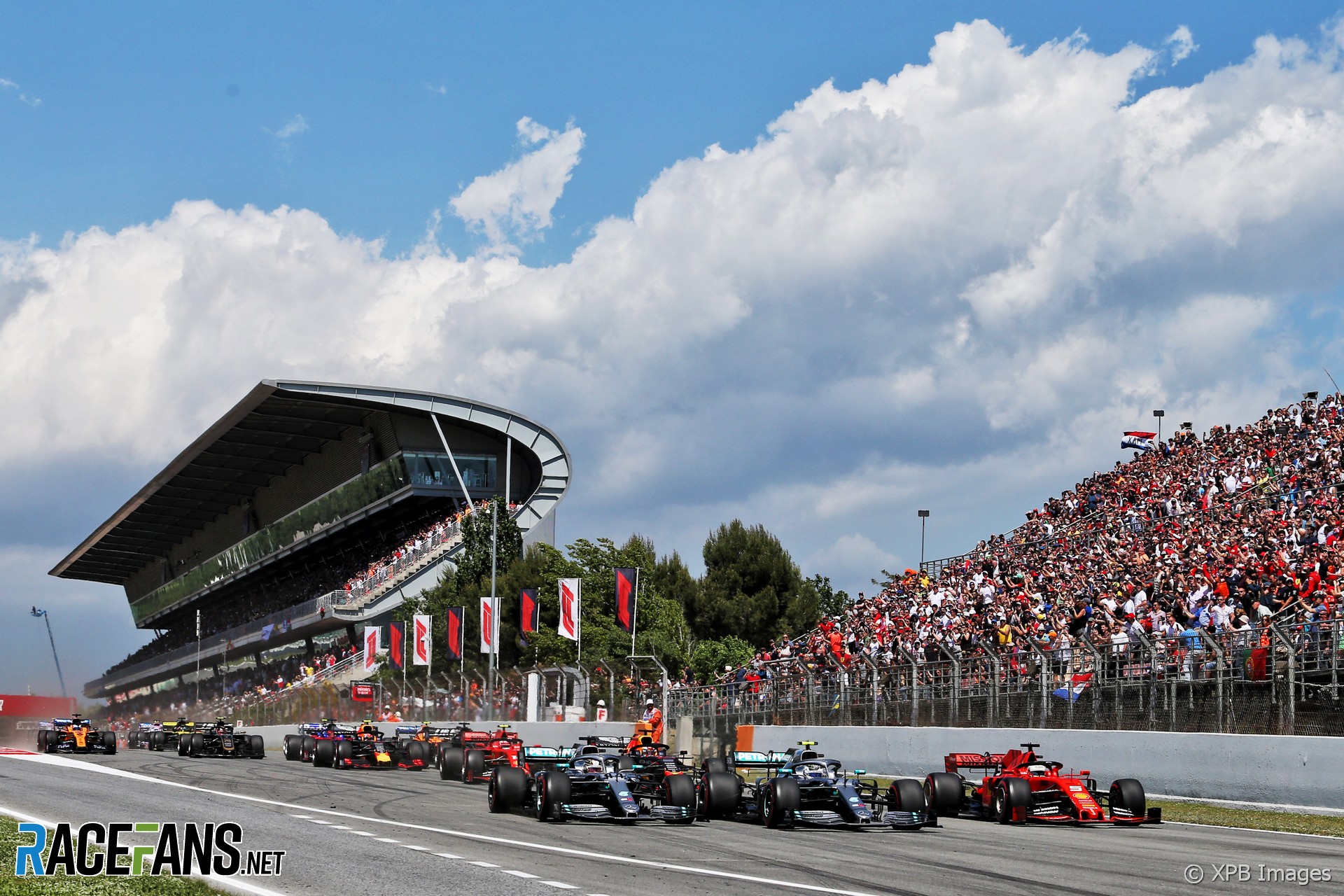 The sport’s commercial rights holder Liberty Media has added two new rounds to the 2020 F1 calendar in Vietnam and the Netherlands. It remains to be seen if the final schedule will expand beyond the current 21 races or if existing rounds will make way for the new events.

However Szafnauer believes the current calendar should be reduced to encourage promoters to pay a higher price for the prestige of holding a round of the world championship.

“My personal opinion is [Liberty] needs to have a good, hard look at the price elasticity of Formula 1,” Szafnauer told RaceFans in an exclusive interview.

“My personal opinion is – make it more exclusive, charge a little bit more, which is better for all of your employees.”

Liberty Media has indicated it wants to increase the number of races per year to as many as 25. But Szafnauer argued for a limit of “20 a year.

“Because if you go to 25, it just loses something,” he said.

F1 should prioritise America and Africa for any future new races, Szafnauer added.

“I’d like it to go to America a couple of more times, maybe Miami. I’d also like it to maintain a good base in Europe. That’s what Liberty or Chase [Carey, F1 CEO] said early on that we’re going to do.

“I think that’s important. I’d like to see it go to Africa, because I think that Africa is an up and coming continent. Maybe we’ll race in South Africa.”