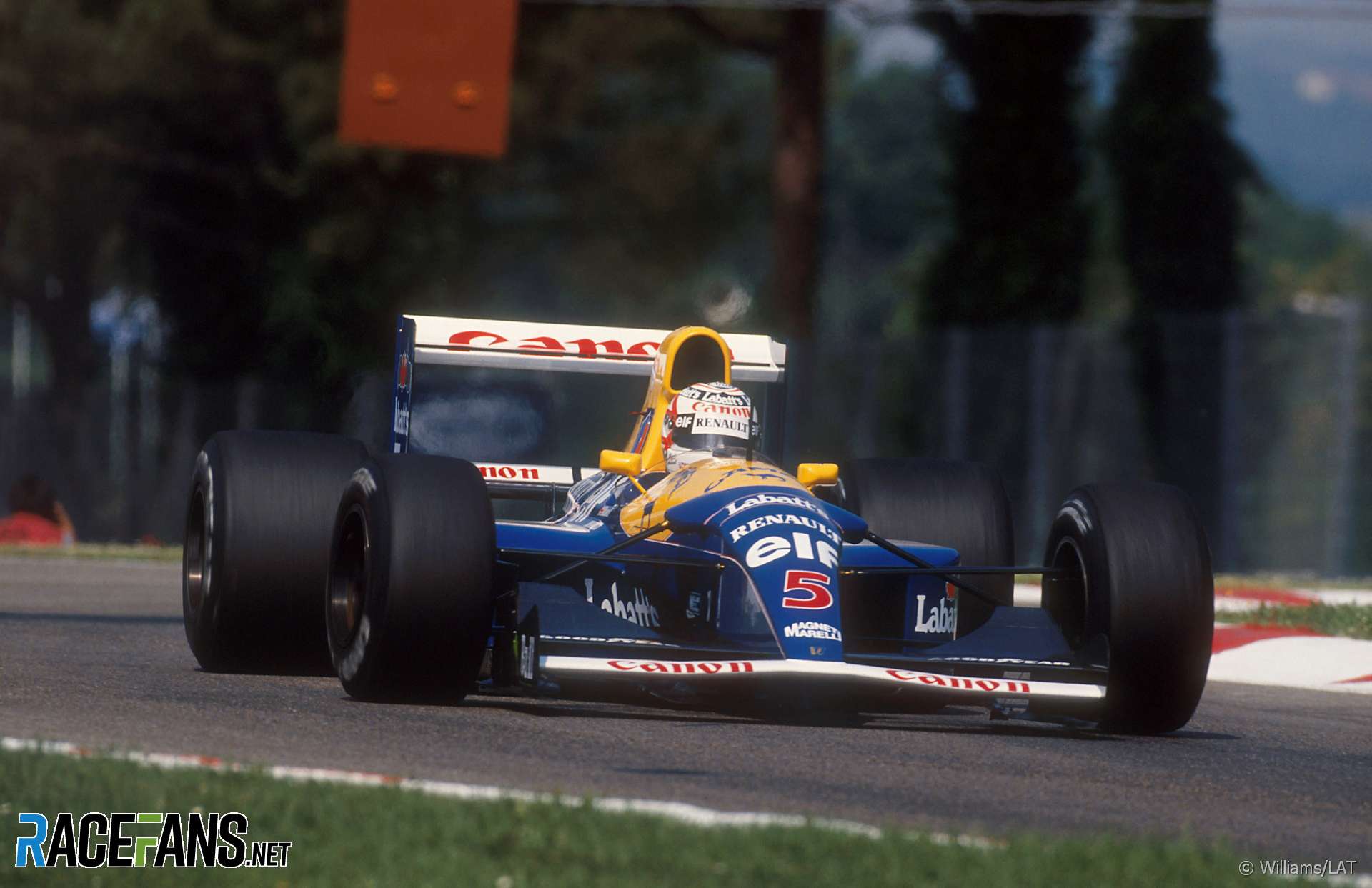 A proposal to bring back computer-controlled active suspension systems in 2021 was rejected because it could have had a negative effect on the racing.

Active suspension allowed teams to optimise the configuration of their ride height and other variables from corner to corner. It was last seen in Formula 1 in 1993, before being banned.

In recent years teams have sought to recreate some of the benefits of active suspension using passive, hydraulic systems. These will be more tightly restricted in 2021, but the FIA’s head of single-seater matters Nikolas Tombazis confirmed they had investigated whether to legalise active systems.

However a decision was eventually taken that reintroducing active suspension would undermine efforts to improve the quality of racing by allowing cars to follow each other closely.

“We felt that if teams were able to develop cars in a very specific, optimised situation like ride height or whatever then the aerodynamic characteristics would naturally be peakier. Which means that when a following car would be there it would be much more sensitive to these small change changes of [air] flow feed and therefore suffer bigger losses.

“So we felt that having the front car optimised in a very clean and very clinical condition would mean that the result would be more sensitive and hence worse for the following car. That’s why we rejected active suspension.”