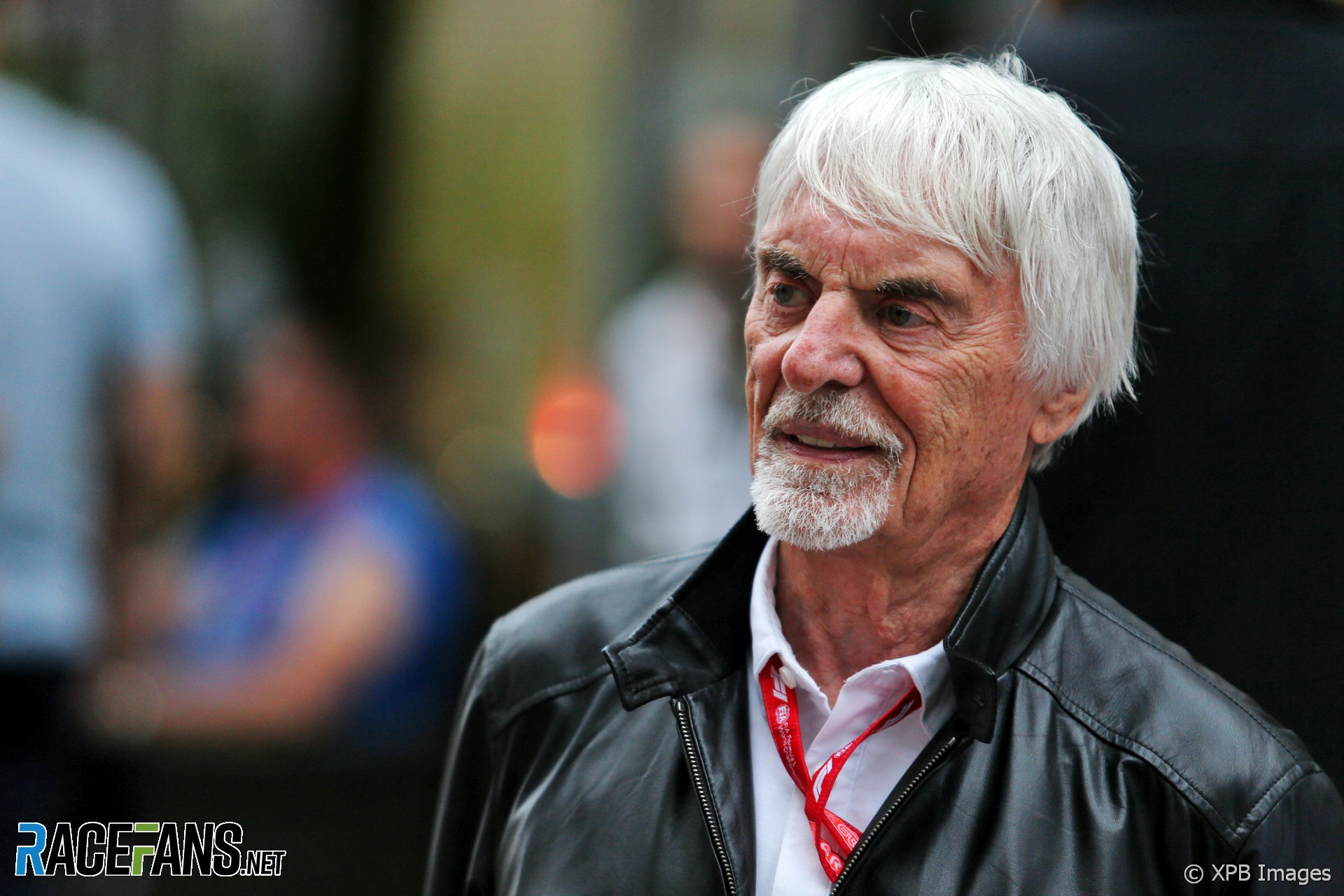 In the F1 paddock at Sochi @DieterRencken catches up with Alfa Romeo team boss Frederic Vasseur – and the man who used to run the whole show.

Depart for circuit to ensure I’m in paddock for 10:30am appointment with Alfa Romeo/Sauber team principal Frédéric Vasseur, who stabilised the once-troubled squad since moving into the hot seat in July 2017.

The shuttle trip is quick and painless, and I’m at the paddock gate within 10 minutes.

En route to Alfa Romeo I can’t help smiling at the flurry of activity outside Toro Rosso after we revealed the team’s name change request to Alpha Tauri, given the name of the team I’m heading to.

Upstairs in Vasseur’s office. Our chat is the next chapter in our team boss interview series, and as expected Fred is good value, providing incisive and pithy comments to my questions.

Spot Bernie Ecclestone strolling down the paddock with wife Fabiana, so stop and chat to the (almost) 89-year-old, who does not seem to have aged since being dethroned three years ago. Pensioner life clearly suits Bernard.

We chat about F1 – he admits to still watching every race – and his collection of historic cars, many of them fundamentally priceless. He tells me about plans for a permanent display for them at Biggin Hill – I sincerely hope fans have access to the museum as a fitting legacy of the man who created modern-day F1, for better or (in some ways) worse.

Head for Mercedes for lunch, and am invited to join Marc Hynes, Lewis Hamilton’s manager and once a mean racer in his own right: 20 years ago he beat future F1 racers Luciano Burti and Jenson Button to the British F3 title in the championship’s heyday.

It’s a social lunch, so business chat is inappropriate, but it’s good to catch up with Marc about some of the hair-raising antics he and the mates we have in common got up to back in his heyday. 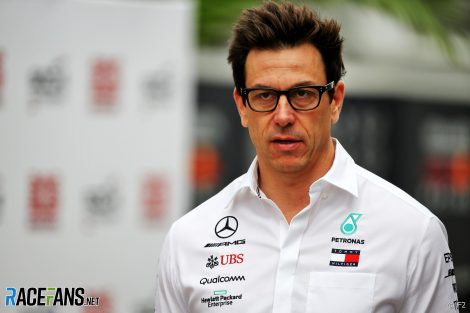 At McLaren for a joint press conference with Mercedes over their 2021-onwards engine supply partnership. I probe the duration of the deal – through to the end of 2024 – and ask Mercedes Toto Wolff whether he anticipates a major engine regulation change after that date.

Without directly responding, Toto addresses shifting road car trends and the need for sustainability – while stressing the ‘green’ efficiency of current engines – and it’s clear searching questions are being asked within parent company Daimler about F1. I wonder whether these are pushed by incoming chairman and head of Mercedes passenger cars (and electrification advocate) Ola Kallenius.

Asked from the floor about Mercedes’s future in F1, he neatly sidesteps providing a direct answer, stressing the clear difference between the race team and the engine company. We reported his quote yesterday, but it’s worth reading again to note how carefully Wolff chose his words:

“I think we have a strong set-up as an engine supplier which goes back a very long time, and we have a work scheme that that has been has been doing well and both have merit jointly and independently.

“So this is not, just to avoid any misunderstanding, this is not a point where we could spread our bets and say we may stay as an engine supplier, not as a works team, this is not what I’m saying, we enjoy being a works team.”

Yes, but for how much longer, Toto? 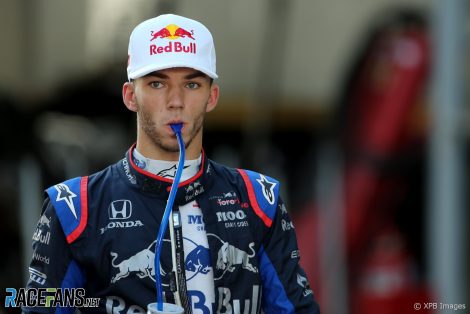 During the post-qualifying interview sessions, Pierre Gasly misinterprets my question about being an F1 back-marker versus possibly winning a title in a series such as Formula E (as his Toro Rosso predecessors managed) as a suggestion that he is not talented enough for F1.

Post-interviews stuff over I head for the shuttle and my hotel, where I bump into Pierre in the foyer. We clarify the misunderstanding, and he stresses his plan is to stay in F1 for as long as possible.

That misunderstanding taken care of, after dinner with two snapper mates I turn in.