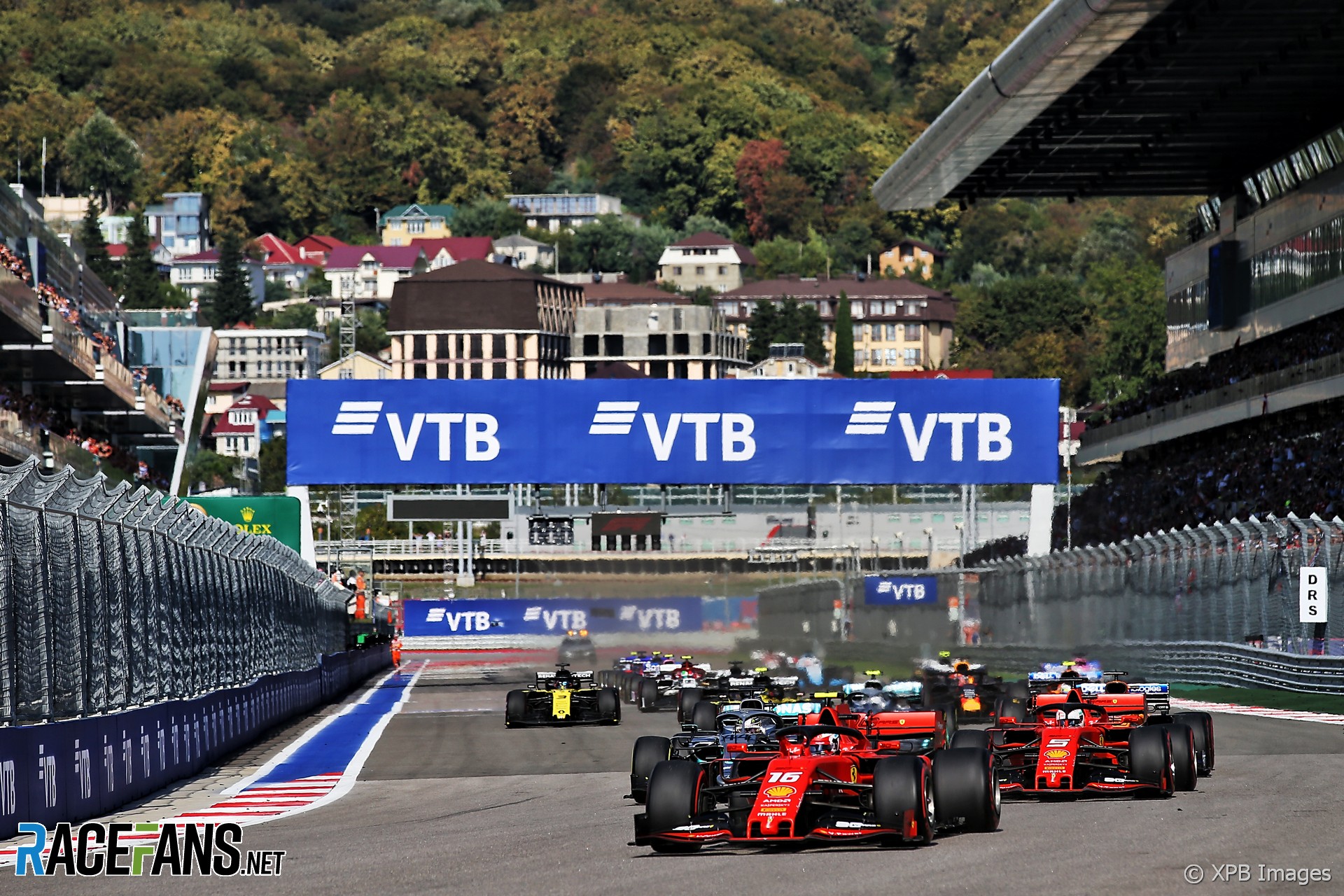 Wolff had previously claimed engine performance had begun to converge between teams since the V6 hybrid turbo regulations were introduced in 2014. However he is surprised by the gains Ferrari have made with their power unit.

“It’s certainly an outlier because normally with maturing regulations to find these big steps is certainly unusual,” said Wolff.

“So as it stands it has become an engine formula, yes. We all need to understand how we can increase our engine performance and at the same time find the right power-to-drag ratio and understand the tyres, it’s a combination of these.”

He said the team will scrutinise their power unit closely to work out how to close the gap to Ferrari. “I think we need to look at all areas of the engine, if there’s some innovation that we should have spotted.

“Certainly in terms of the combustion in the engine, thermal efficiency gains that we can achieve from year to year, we’re speaking about not several percentages, we’re speaking of something below a per cent that is something that you can physically extract, year on year development. And with good mature regulations like we have now probably even less.

“So you need to be clever and innovative on all the other bits in the engine whilst daring a hundred percent of the regulations.”

However Wolff does not believe the team needs to change the philosophy behind its downforce-orientated car design for the 2020 F1 season. “It’s something we are looking at but you need to put it into perspective between a draggy a car and a not-draggy car,” he said.

“Probably the two extremes that you see on-track on the whole grid you would find two-tenths difference. This is what you can what you can extract in putting lots of bits of the car versus having a streamlined car. So it has not such a big specific effect – it has an effect but it’s not the main effect.”