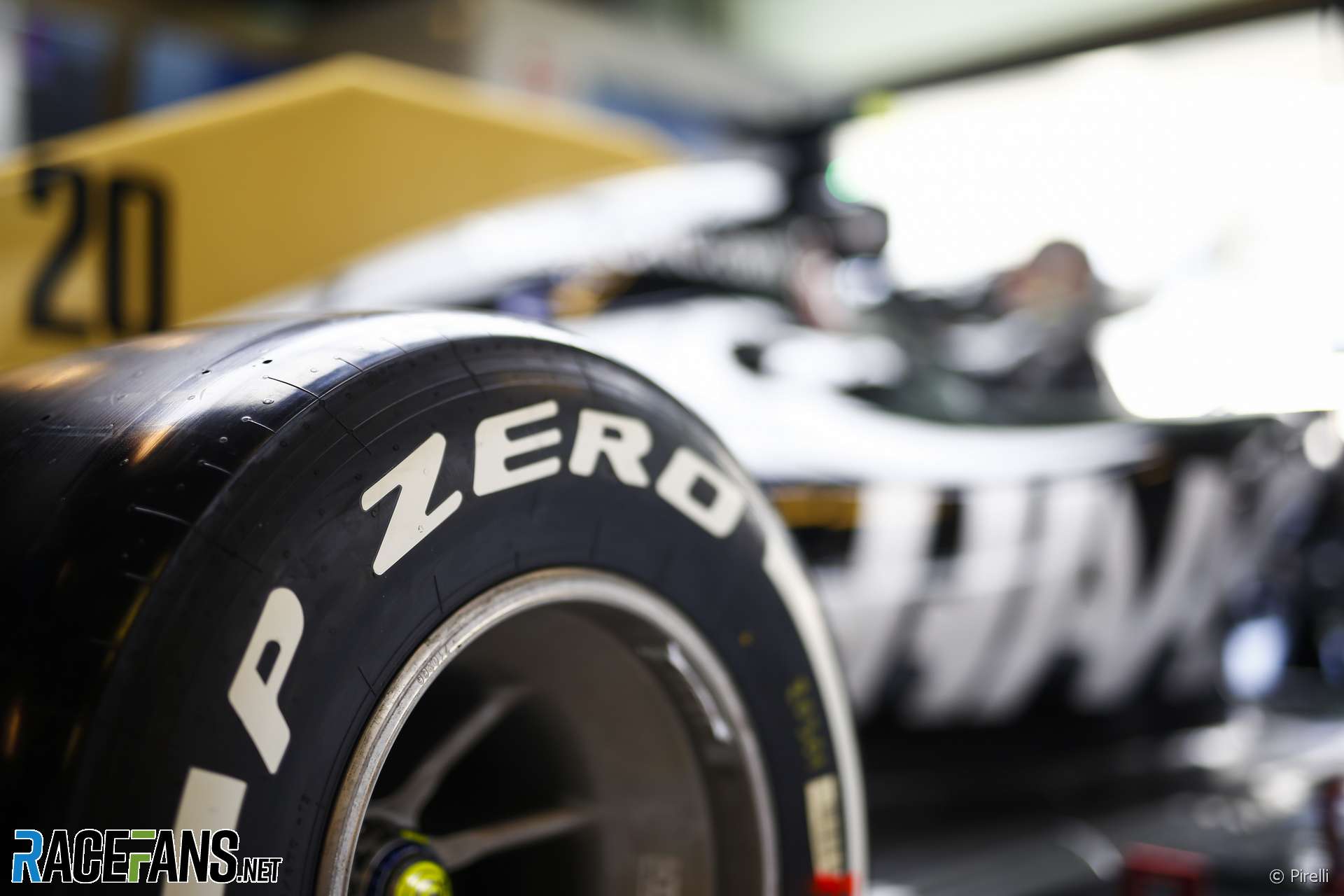 Formula 1 motorsport director Ross Brawn has defended the sport’s official tyre supplier Pirelli after teams unanimously agreed not to use the new range of compounds it had developed for next year.

Teams decided this week to continue using the previous generation of tyres for the 2020 F1 season. But Brawn said it’s “very easy to be critical” of the job Pirelli has done for the sport.

“If you take a helicopter view of what we’ve had, I think the tyres have not been a detrimental factor to the racing this year,” he told RaceFans in an exclusive interview. “I think there’s been some good racing.

“We know the cars are very difficult. And I think Pirelli take a lot of stick for issues that actually are caused by the nature of the cars. When we get more benign cars that can follow each other properly, this sort of overheating and ‘I can only push for one lap’ and all that sort of stuff will definitely be reduced.

“They did a good job in a one-manufacturer series because when you win, ‘who else can win?’, but when there’s a problem, you’re in the spotlight. I think it’s a bit unfair to be too critical of them because I think they’ve actually done a pretty good job.

“The tyres are reliable. Nobody ever says ‘oh, I’ve got a bad set of Pirellis this time, the other side was much better’. The consistency of the tyres is remarkably good. Most of the one-make series I’m aware of, they’re always moaning about one set of tyres are better than another set of tyres. We never hear that in Formula 1. So I wouldn’t criticise Pirelli.”

Brawn believes Pirelli’s 2020 tyres did offer an improvement and meet the goals which were set for them, but teams rejected them because changes to the shape of the tyres created an aerodynamic problem.

“The unfortunate thing was the objective for 2020 was [to have] more ability for drivers to lean on the tyres to help them an these racing situations. It wasn’t to be quicker. It could have been slower: there was nothing to say they couldn’t be a bit slower than what we have now.

“But they needed to be more of what the drivers were asking for, which was a tyre they could lean on more and they drive a bit harder without losing performance. And there’s certainly signs that they achieved that.

“But what also seemed to be the case is the way they changed the construction to achieve that was having a bit of an impact on some teams’ aerodynamics. Therefore, because the sidewall and the distortion of the tyre was different then it was upsetting some of the cars.

“I don’t think a number of teams wanted to have to address that because it was a bit of an unintended consequence of the change of construction. I would have preferred to have persevered and stuck with the 2020 tyres and solved the issues because I think they did achieve the objectives. But it’s a team decision and that’s where it’s gone.”