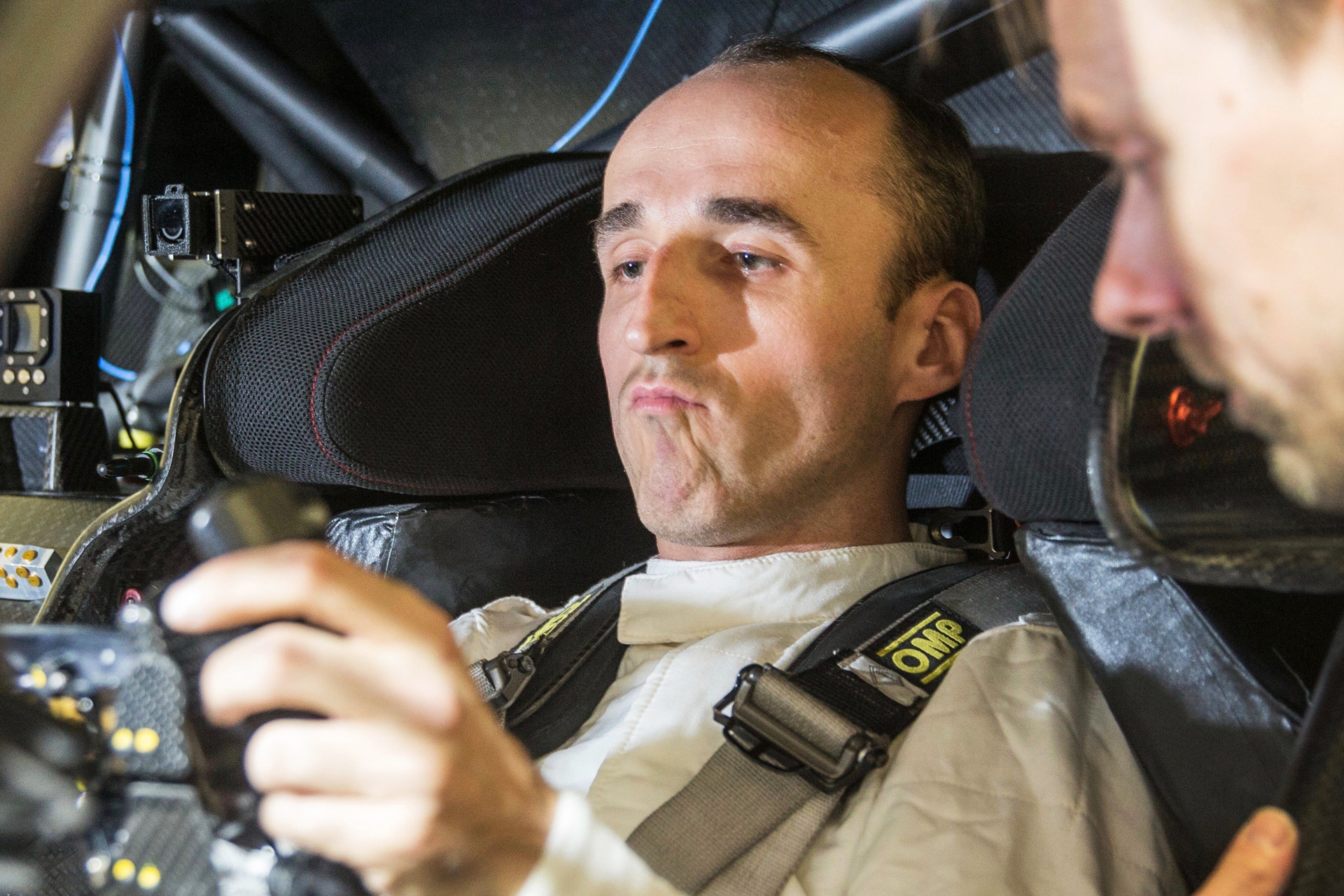 In the round-up: Robert Kubica has tested BMW’s DTM car at the Jerez circuit in Spain as he considers a move into the championship next year.

In the days leading up to Christmas🎄, the DTM is back in business – at the test in Jerez de la Frontera.☀️🌴 There is plenty of action at the wheel of the BMW M4 DTM when Robert Kubica, Nick Yelloly, Philipp Eng and Marco Wittmann take to the track. #RACETHELIMIT pic.twitter.com/l1gwk82drP

"Kyalami and Monza will host FIA World Endurance Championship races for the first time after being confirmed on the provisional calendar for the 2020-21 season."

"This has been quite the campaign for Hamilton, the Mercedes driver winning 11 out of 21 races to clinch a sixth world title. Those antics have, unsurprisingly, earned praise from the big cheeses up and down the grid, with F1’s team principals voting him their number one driver of the year in our poll..."

"Lac Rose in Senegal, on the West Coast of Africa, has today been revealed as the Ocean race location for the inaugural season of Extreme E, the pioneering new electric off-road racing series which uses sport to raise awareness of global climate issues."

Should Kubica be bottom of the list in our 2019 F1 driver rankings? LB regretfully agrees:

I hate to say it because I like him as a driver and remember the good old days, but it’s very, very difficult to argue that he shouldn’t be 20th (though I wouldn’t have argued if Grosjean or Stroll had been there!).

In years to come it may not look so bad if Russell goes on to be world champion.
LB (@Burden93)