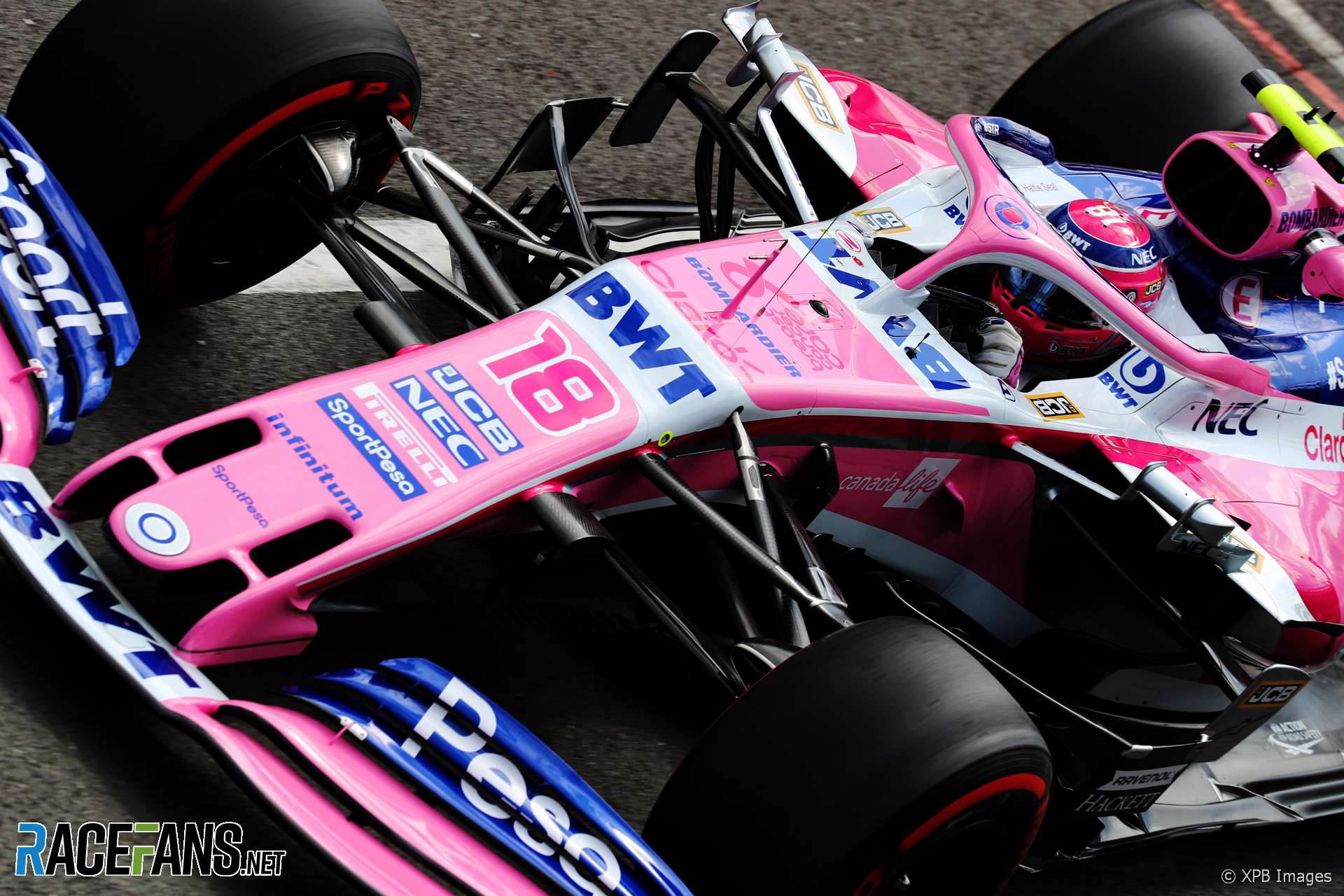 Lance Stroll’s gold-plated path to Formula 1 and generally mediocre results since arriving – a few genuinely impressive exceptions notwithstanding – make him a ripe target for critics.

He has never been the serial crasher some glibly take him for – at least, not since his early F3 days. And in races he can be quite effective. But a question mark has always hung over his raw speed.

His third year in Formula 1, now at Racing Point following a two-year stint at Williams, offered little cause to revise that view. He went out in Q1 14 times to team mate Sergio Perez’s six. It took Stroll until Monza to break into Q3, and the shine was taken off that achievement when he got mixed up in the farce which resulted in almost everyone failing to set a time.

On race days Stroll generally does much better. For the third year in a row he made up more places on lap one than any other driver. In Australia where he rose from 16th on the grid to score points on his debut for his new team.

Occasionally Stroll delivers a truly stand-out result, often in tricky conditions, as was the case at the Hockenheimring this year. It was a qualified success, however. Stroll’s result came about thanks to a gamble on slick tyres, one which only made sense as he was running well down the order at the time. Moreover, he should have finished third, but went off and let Daniil Kvyat through. But to Stroll’s credit he was able to take a result his team mate missed out on by crashing out much earlier in proceedings.

Despite Racing Point making considerable gains with their chassis after the summer break, points remained hard to come by for Stroll. He only finished inside the top 10 twice over the remaining races: At Spa, despite a first-lap collision with Daniel Ricciardo, and Suzuka. As a result, while Perez added 39 points to the team’s tally during this period, Stroll contributed just three.

At times he seemed to be over-reaching in his attempt to make up for those poor qualifying performances, and increasingly so on those all-important first laps. Not just at Spa, but also at the Circuit of the Americas, where a lap one excursion ended his points chances and cost him a rare chance to beat Perez, and Abu Dhabi, where he incurred the wrath of Pierre Gasly.

Past lap one Stroll tended to stay out of trouble. Singapore, where he clipped the wall, was an exception. Chiefly, it was his qualifying performances which cost him most dearly in the 2019’s ultra-close midfield.

Stroll’s presence in the team owned by his father might not expose him to quite so much criticism if his performances were at a higher level. But as Esteban Ocon demonstrated last year, Perez is not F1’s highest benchmark when it comes to one-lap pace, yet Stroll seldom seriously troubled him on Saturdays.

While his race performances were more creditable, they weren’t enough to make up for that shortfall. As long as that remains the case, it’s valid to question whether he really belongs in Formula 1.

What’s your verdict on Lance Stroll’s 2019 season? Which drivers do you feel he performed better or worse than? Have your say in the comments.