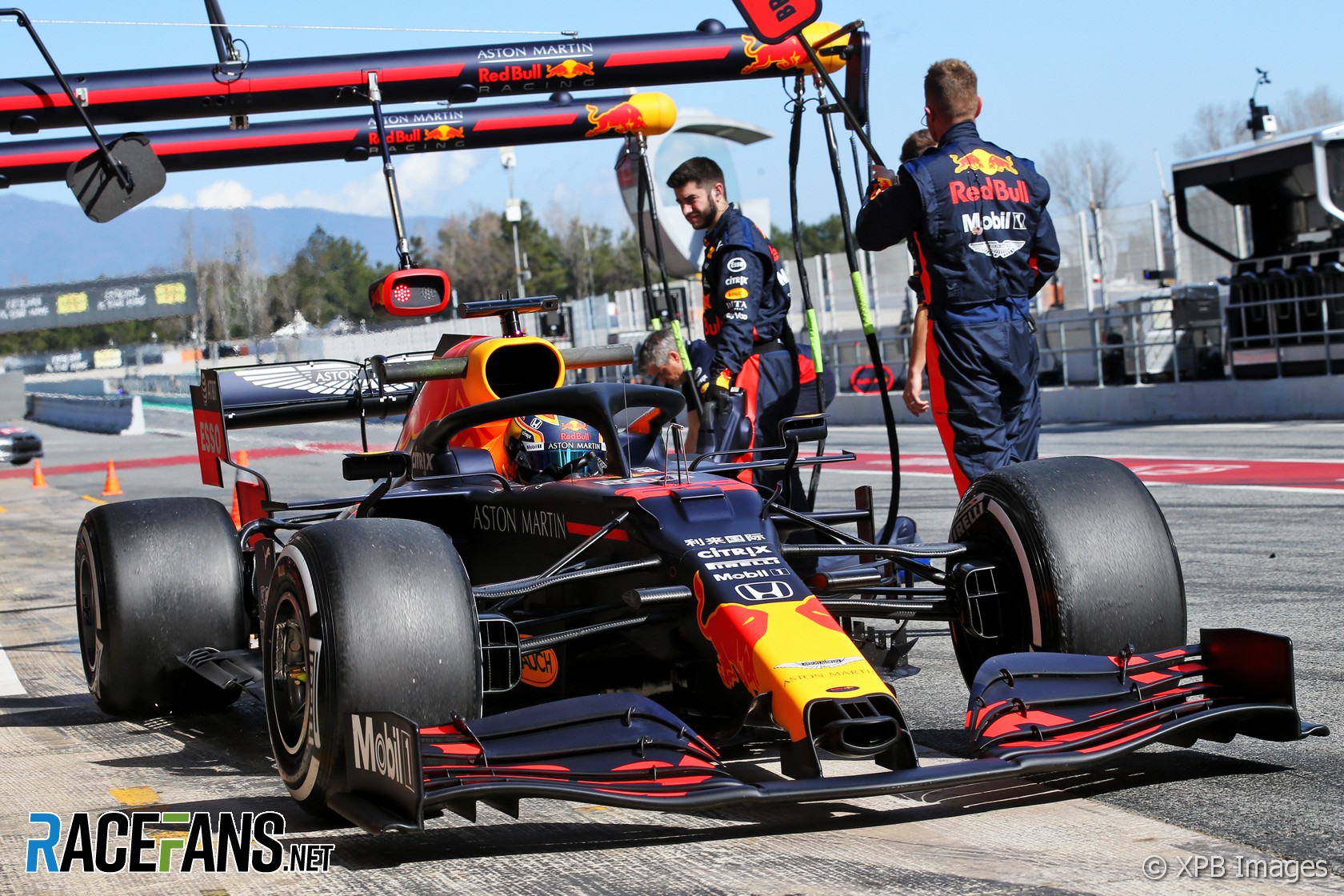 In the round-up: Alexander Albon says Red Bull have continued their progress from the end of last season.

The new season of Formula 1 documentary Drive to Survive launches today on Netflix. Read our spoiler-free review of all 10 episodes and discover all the highlights from the new series here:

Albon says the team is well on the way to being ready for the first race of the season:

I think the positive thing is that we know at least the direction we’re happy with. Those things we were working on during the end of last year and then coming through to this year we seem to have just got the car in the right direction.

So I think it’s a good base especially coming into the start of the year. And of course upgrades will be coming through through the year, especially during the early phase of it so everything’s quite positive. […]

There’s still work [to do]. That’s what tomorrow is, especially, that fine-tuning phase. So it’s chipping away at. I think no one’s going to be 100% ready going into Melbourne, but we can be close.

Never experienced anything like this, the #Corona virus is a big thing here in Bahrain. Had to wait 4 hours after we landed, and most Italian’s flights are cancelled 😵

I hope it doesn’t get worse, otherwise the #BahrainGP will definitely be in danger.

160 laps for Nicholas Latifi on his final day of pre-season testing. Next stop Melbourne for the only rookie of 2020. #F1 #F1testing pic.twitter.com/CGQAuGOkAt

Now the guests have arrived, it’s on to dinner… pic.twitter.com/mvuctNeQMG

"DTM organiser ITR has relocated next month’s pre-season test due to safety concerns about the ongoing spread and development of the coronavirus in northern Italy."

Ricciardo is F1's wild card; can he handle the pressure? (Esquire Middle East)

"I don’t think it’s a boring sport at all. Sure, I wish every race was great to watch and, the truth is, you do get some boring ones. Hell, I sometimes get bored during a race! But that’s the same in any sport. How boring is a nil-nil game of football?"

"I ran my first IndyCar series race and Indy 500 with RLL in 2016 so it will be nice to return to a team with some familiar faces. "

"Nothing against Valtteri but Hamilton is one of the greats of the sport in the last 70 years. He is a headache for everyone. I don’t know who would be comfortable sitting beside him."

"Young Austrian driver Lukas Dunner will join the FIA Formula 3 Championship for his debut season in the Formula 1 feeder series. The 17-year-old from Vienna rejoins MP Motorsport, having originally made his motorsport debut with the Dutch team back in 2017."

I also really miss the days when teams had more testing because it was always easy to regularly be able to go and watch them which is what I love doing as a fan.

I remember in the nineties we used to be at Silverstone pretty regularly to watch teams testing and we also used to pop over to Estoril when they used to test there a lot and later Jerez and Valencia which were used a lot for testing in the 2000s. Sometimes you could get in for free but even when you had to get a ticket it was rarely more than £10 and you could walk around the circuit.

I feel so distant from the sport now because I hardly get to actually go and see the cars on a track in person. I don’t have the money to follow them around the world and attend multiple races, I get to go to Silverstone every few years if i’m lucky but even that is often just for the Friday because the Friday tickets are cheaper (Around £50-60 for General Admission). It’s a far cry from when I was able to go and see a car running on average at least once a month through the 1980s/1990s/2000s. So sad that we don’t have these opportunities anymore.
Peter-G