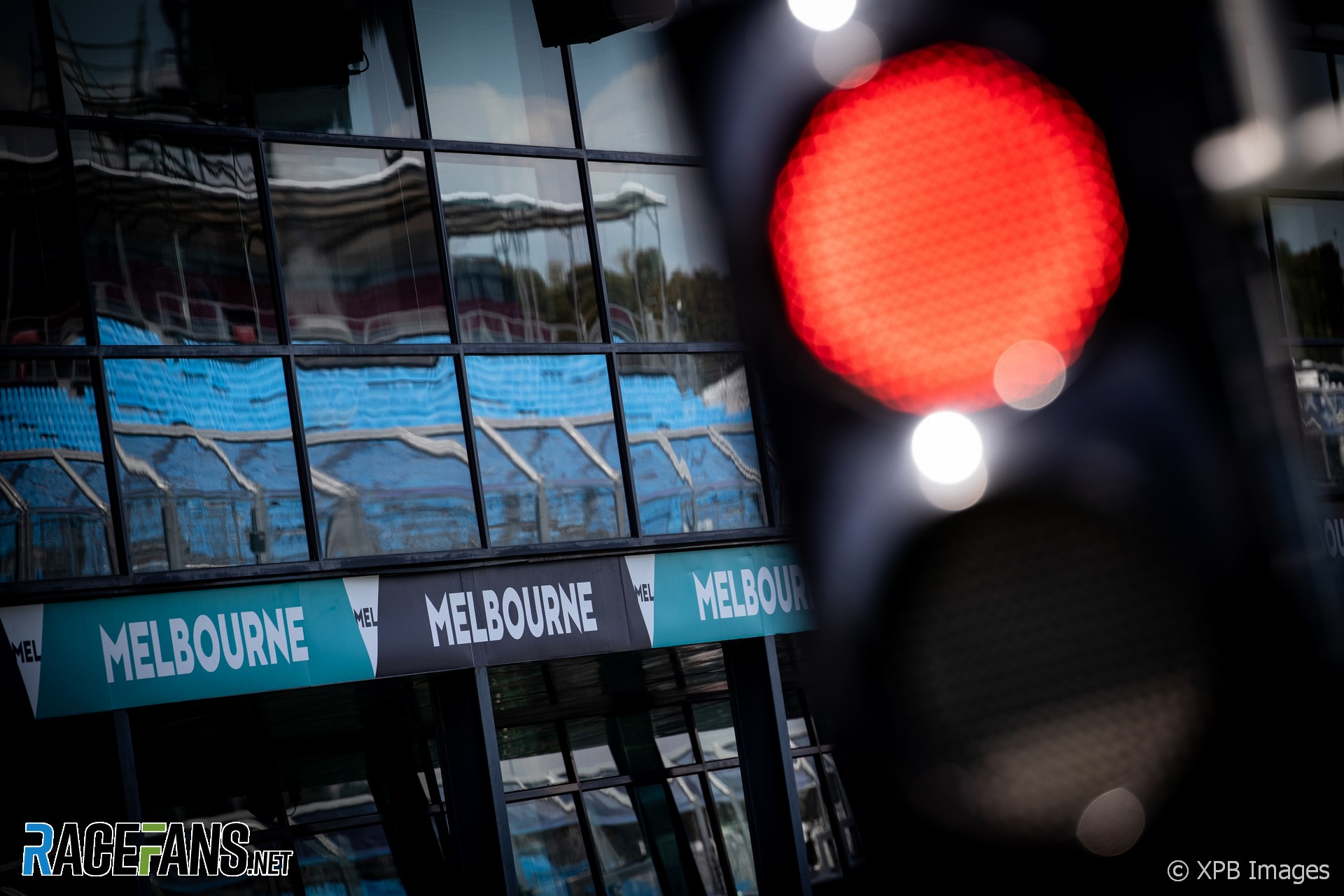 The Australian Grand Prix promoters want to explore options to hold this weekend’s cancelled race later in the year.

When the race was called off on Friday, the promoters deliberately avoided referring to it as a “postponement”, as they did not want to give the false impression it was only a short-term delay.

However Australian Grand Prix chairman Paul Little said they are hoping to reschedule the event later in the year if possible.

“We look forward to hopefully being able to run this event at some later stage,” he said after the race’s cancellation was announced on Friday. “We’ll just have to wait and see.”

The race was called off due to concerns over the spread of the Coronavirus, which one McLaren team member tested positive for. The threat from the virus must first recede before F1 can return.

But there is another significant obstacle to the race being held later in 2020. The logistics of bringing F1 back to Albert Park later in the year would also be very difficult.

The parkland circuit uses temporary facilities within a public space. The infrastructure has to be built up and taken down for the race every year. Leaving the current construction in place would tie up the park for months, while reassembling and disassembling it a second time this year would be costly.

“One of the things we respect here is that there are men and women’s football teams, there’s sporting activities here. And we recognise that one of the privileges we have is to occupy a beautiful park in the [central business district] of Melbourne. And so we want to minimise the impact of the build and the dismantle.

“Clearly, this changes the way we dismantle the circuit and return it back, but we can’t be leaving it for days or weeks. And we would expect to be dismantling and removing infrastructure and returning back to the sporting clubs of Albert Park and Melbourne.”

However Westacott did not want to dismiss the possibility of F1 returning later this year.

“I’ve learned in the world of Formula 1 you never say never,” he said. “We clearly had been working on the here and now with Chase Carey in Formula 1.

“We’ll work through matters, but we haven’t started to think about future staging or anything like that. But it’s clearly a normal topic of discussion, which would happen in the fullness of time.”