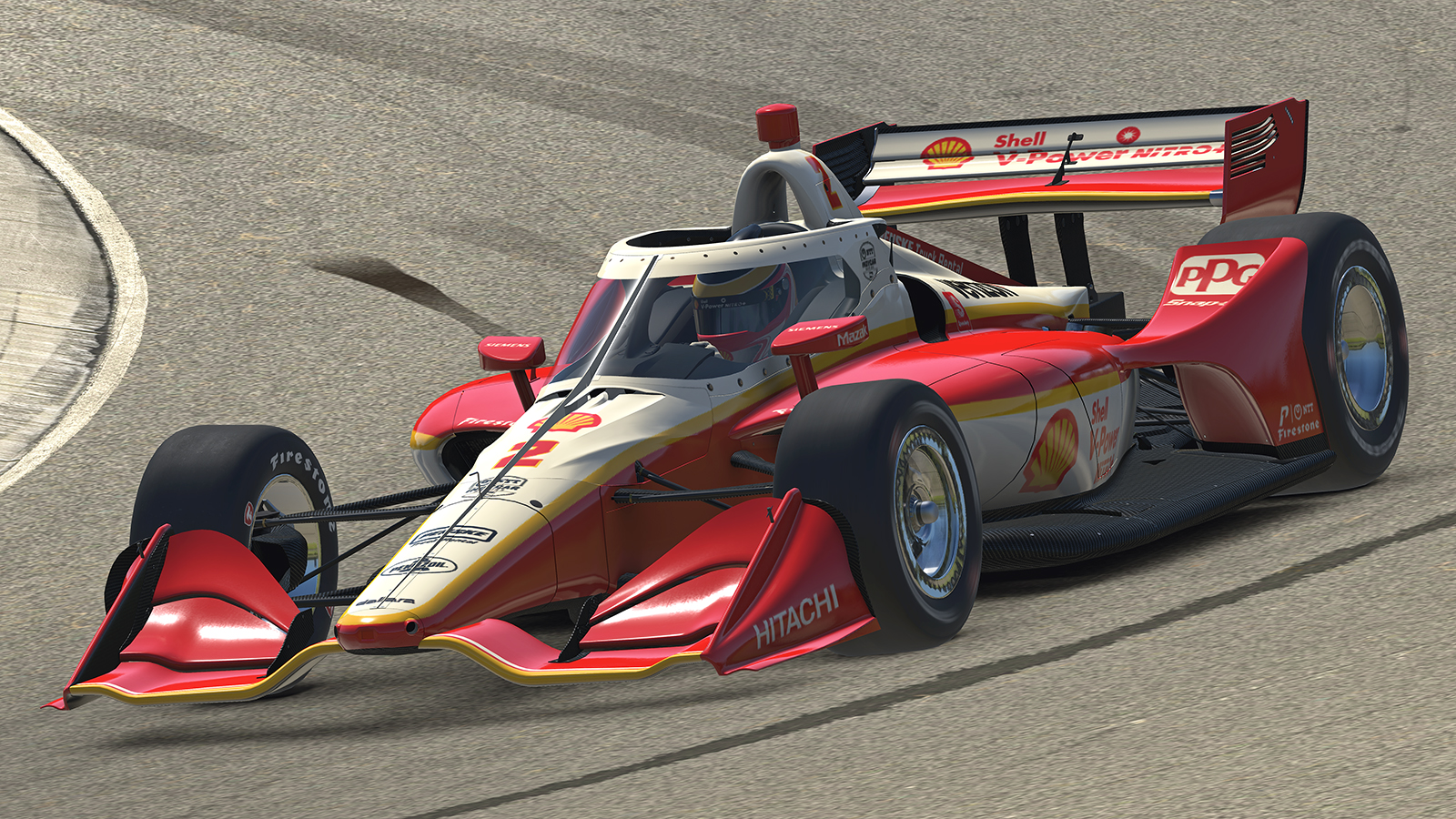 The Penske driver, racing at two o’clock in the morning in Australia, used a strategic gamble to hit the front of the field and soaked up pressure from team mate Will Power to win by less than half a second.

McLaughlin hit the front of the field after gambling on pitting for fuel on lap 14, one lap before the scheduled “competition caution” period was due to begin. The strategy payed off perfectly, as he took over the lead after the rest of the field pitted, and was able to run a fast pace on a two-stop strategy.

He was aided by a collision between early Sage Karam and Felix Rosenqvist. Karam emerged from this pits behind Rosenqvist, who ran third behind Power in the opening laps. Karam pressured Rosenqvist into turn seven, but the Ganassi driver spun in front of him and the pair made contact.

Karam, who won the opening round at Watkins Glen last week, also tangled with Santino Ferrucci, then picked up a pit lane speeding penalty and later disconnected. Rosenqvist had another spin and took the chequered flag in sixth place.

Scott Speed, who has only a single IndyCar appearance from 2011 to his name, took third place, 13 seconds behind the winner. He was chased across the line by Alex Palou, who was due to make his IndyCar debut this year, meaning only one of the top four finishers has started a real-world IndyCar race.