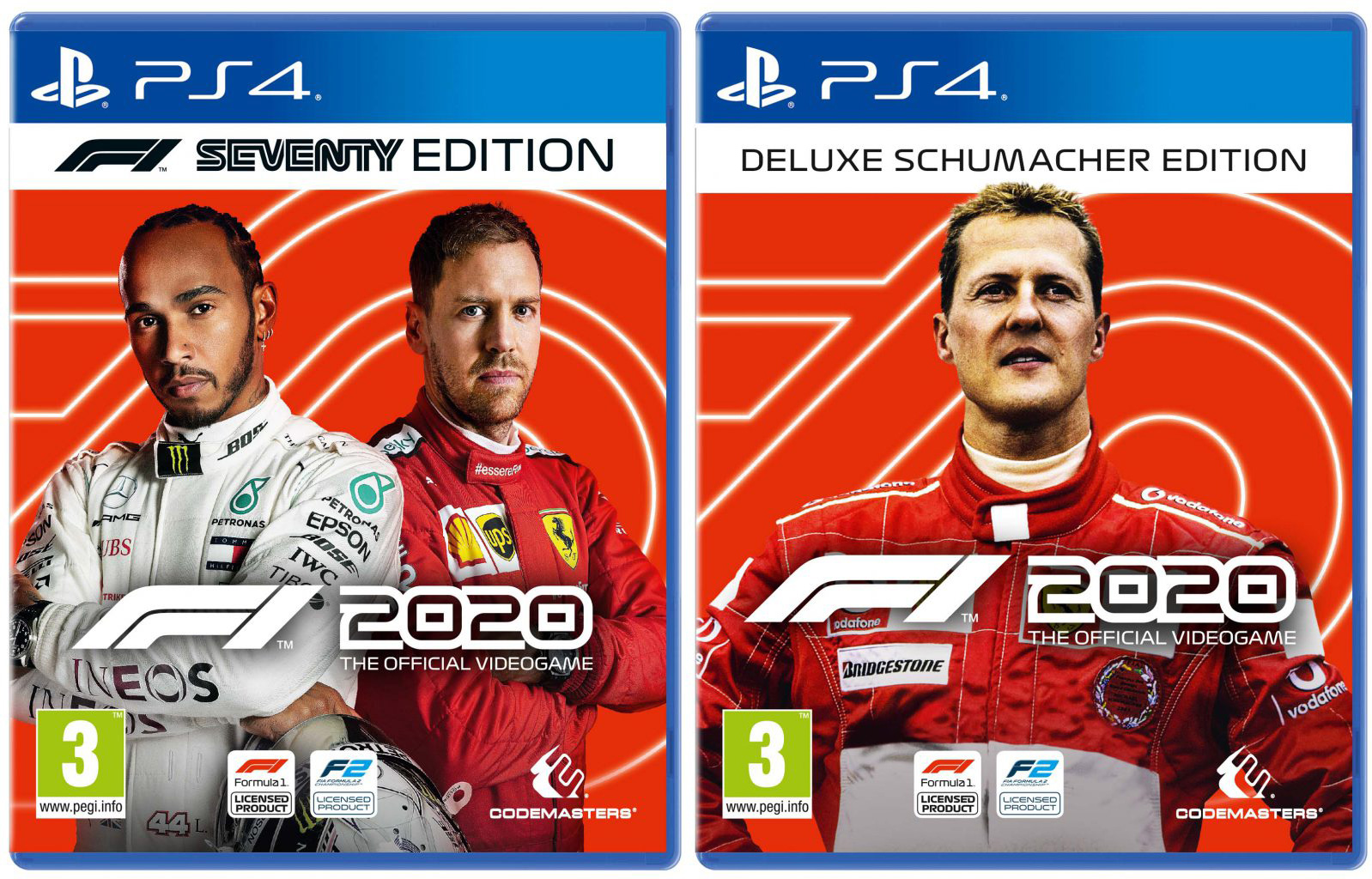 Codemasters has revealed the first footage of how the revised Zandvoort circuit will appear in the latest edition of the official Formula 1 game.

Video from the game, which is still in development, shows the home of the Dutch Grand Prix being lapped by Max Verstappen in a Red Bull.

The real-world Zandvoort track has been extensively modified for its return to the calendar, which was due to take place this weekend. The race was called off due to the disruption caused by the global pandemic, and the promoters hope to arrange a new date for their event later this year.

The rendering of the circuit includes all the major revisions to the track, including the creation of banked corners at two points on the circuit and revisions to run-off areas. The track also features extensive signage for new F1 sponsor Aramco, which was announced shortly before the season was due to start in Australia last month.

Codemasters have also released images of the game’s cover artwork for different regions. F1 2020 is due to arrive in July for PlayStation 4, Xbox One (including the Xbox One X), Windows PC (DVD and Steam) and Google Stadia.