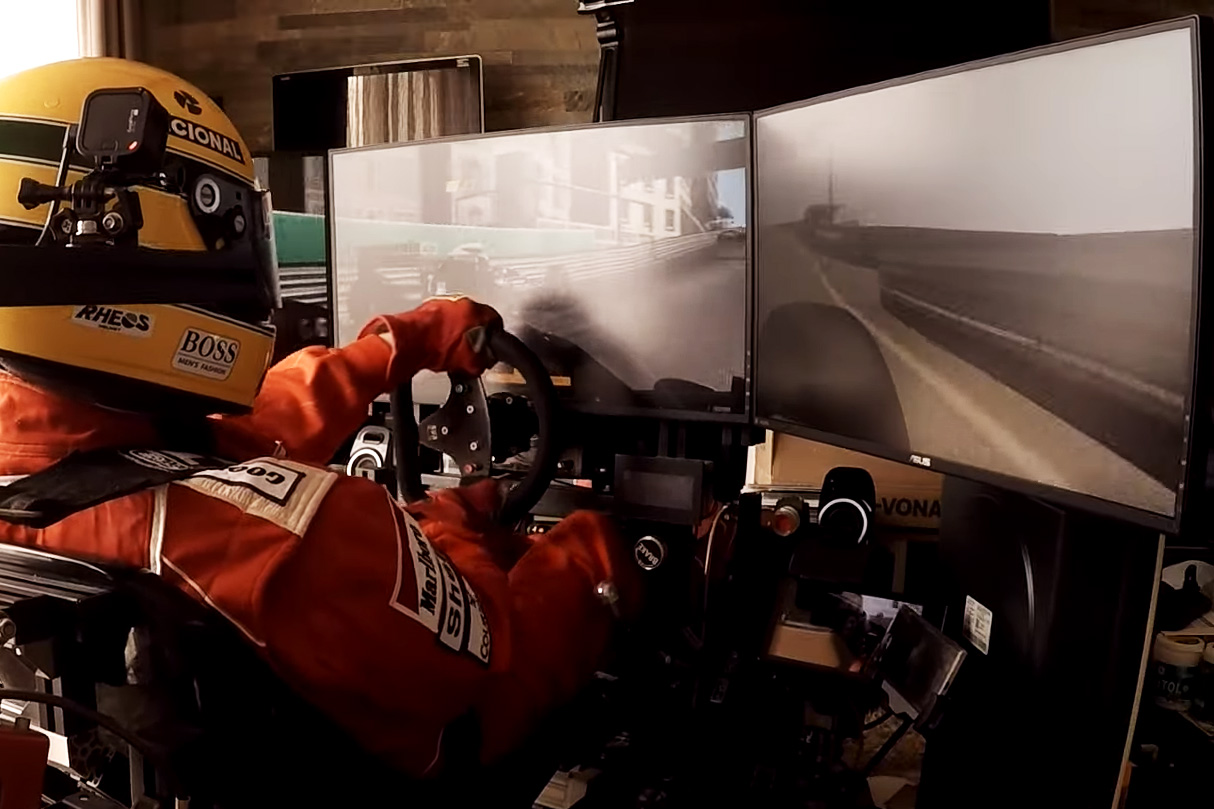 In the round-up: A dedicated fan of Ayrton Senna his built a multi-axis simulator to recreate his the three-time world champion’s 1991 McLaren-Honda MP4/6 at Monaco.

Atsushi Hrok is running rFactor 2 on a Intel Core i9 3.6Ghz-based PC with a GeForce RTX 2080Ti graphics card, and controller hardware from Simucube, Thrustmaster and Fanatec.

"We would like to keep the dates of the 2020 Russian Grand Prix, because a large number of fans have already purchased tickets, and the end of September is a great time for the race."

BMW development board member Klaus Froehlich: "That surprised and disappointed me. And I find it not only astonishing, but also unsportsmanlike to drop out and not talk to us as a second partner before. It really blew me away."

"I think by the time we get to the first race in Melbourne all the cars will look slightly different. But there will be a significant amount of carryover up and down the pit lane."

"Charles did not give me any pointers and that’s good: when I am in the car, I’m alone and I need to learn from my mistakes and improve on them. To do that I only need myself and nobody else."

My quick take an Virtual racing take away . Did u notice how @F1 @IndyCar @NASCAR all raced nose to tail to each other kind of @MotoGP style ? VR reduce the extreme aero issue that modern cars have … maybe something all Msport can learn from it don’t u think ?

As a sim racer and motorsports fan in general, these ‘professional’ drivers are starting to strike my nerves.

I get it that they’re having fun and putting on a show. But that should be what they’re doing in the real cars too. Any of us guys who are sim racers can only imagine the thrill of being able to get behind the wheel of the cars these drive to earn their pay cheques.

As such, if we came onto a real-world race track and behaved the way they do, I’m sure these ‘pros’ would far less than appreciate it. Obviously the consequences are more severe, but there has to be a certain level of respect for anything that presents itself as pure motorsport. Whether it’s in the real world, or the virtual world. I’ve lost a great deal of respect for quite a few drivers over the past month.
ReWright