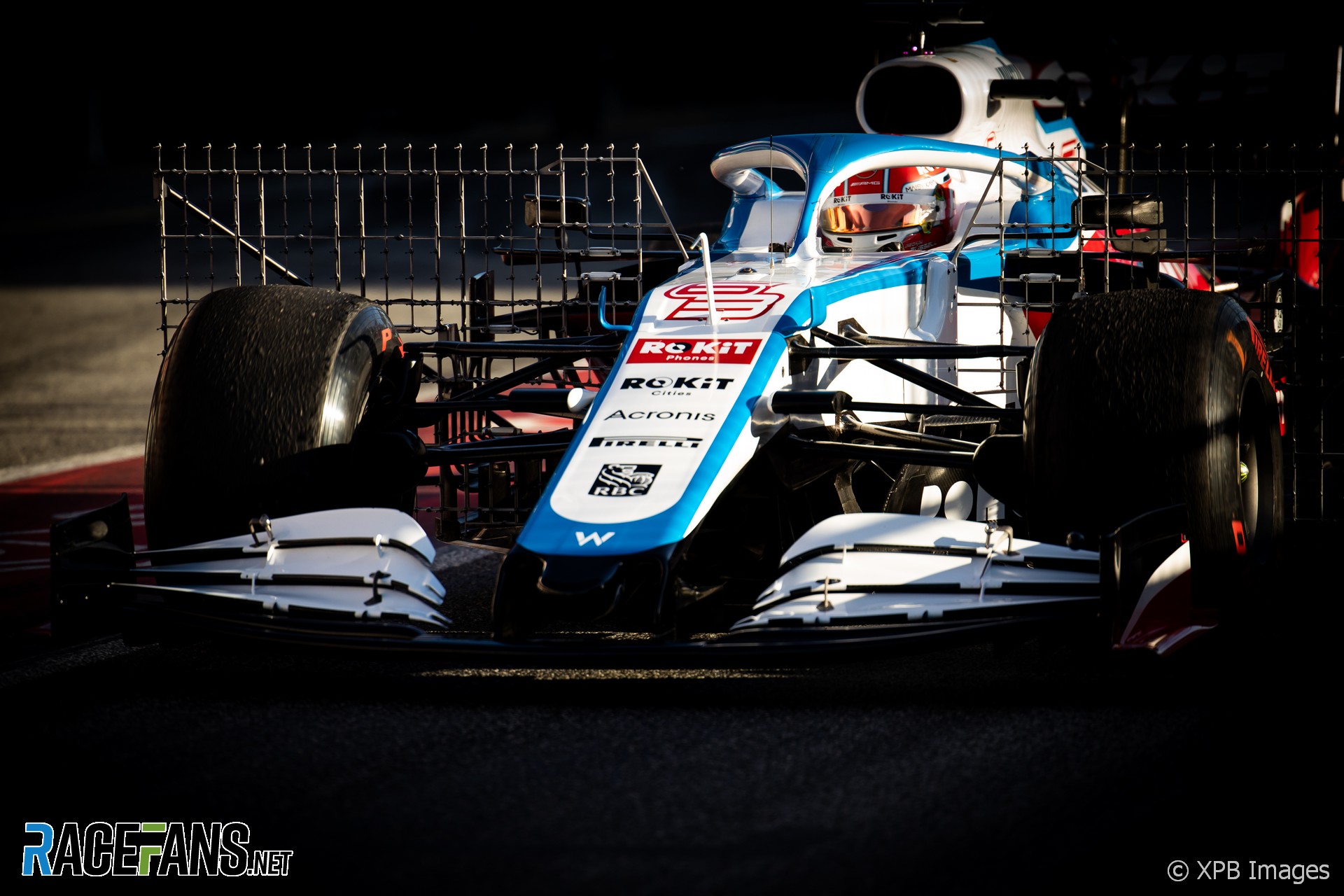 New rules which will handicap how much aerodynamic development each team can conduct based on their championship positions will make the sport a “fairer fight”, says Williams deputy team principal Claire Williams.

From next year teams will be assigned different limits on how much wind tunnel and computational fluid dynamics (CFD) research they can perform, based on their championship positions at six-month intervals. Williams says the restrictions will help close the gap between the most and least competitive teams and praised the work done by the FIA and its head of single-seater matters Nikolas Tombazis.

“The FIA had done an extraordinary job, and Nikolas Tombazis in particular, to listen to all the teams and to truly hear and come up with creative ways in order to adapt and to make the fight fairer for everybody.

“This is a case in point for that. I think it works, it’s a really neat solution and I think that obviously smaller teams are going to benefit from it. We get greater time in the tunnels to try and catch up and it’s going to hopefully bring about a convergence of performance faster than if we didn’t have it, obviously.”

The variable limit on aerodynamic development will be applied alongside a new, lower budget cap of $145 million per season, plus exceptions. Speaking in response to a question from RaceFans, Williams said she would have supported an even lower cap.

“There’s always got to be compromise. You’re not going to please everybody all of the time and I feel very much this is a good compromise between the top teams and the lower teams on the grid. I think that it’s probably the best result that we could we could hope for.”

New limits on how much aerodynamic development each team can perform will come into force from 2021. Here’s how the rules will work, and how the limits will become tighter from 2022: