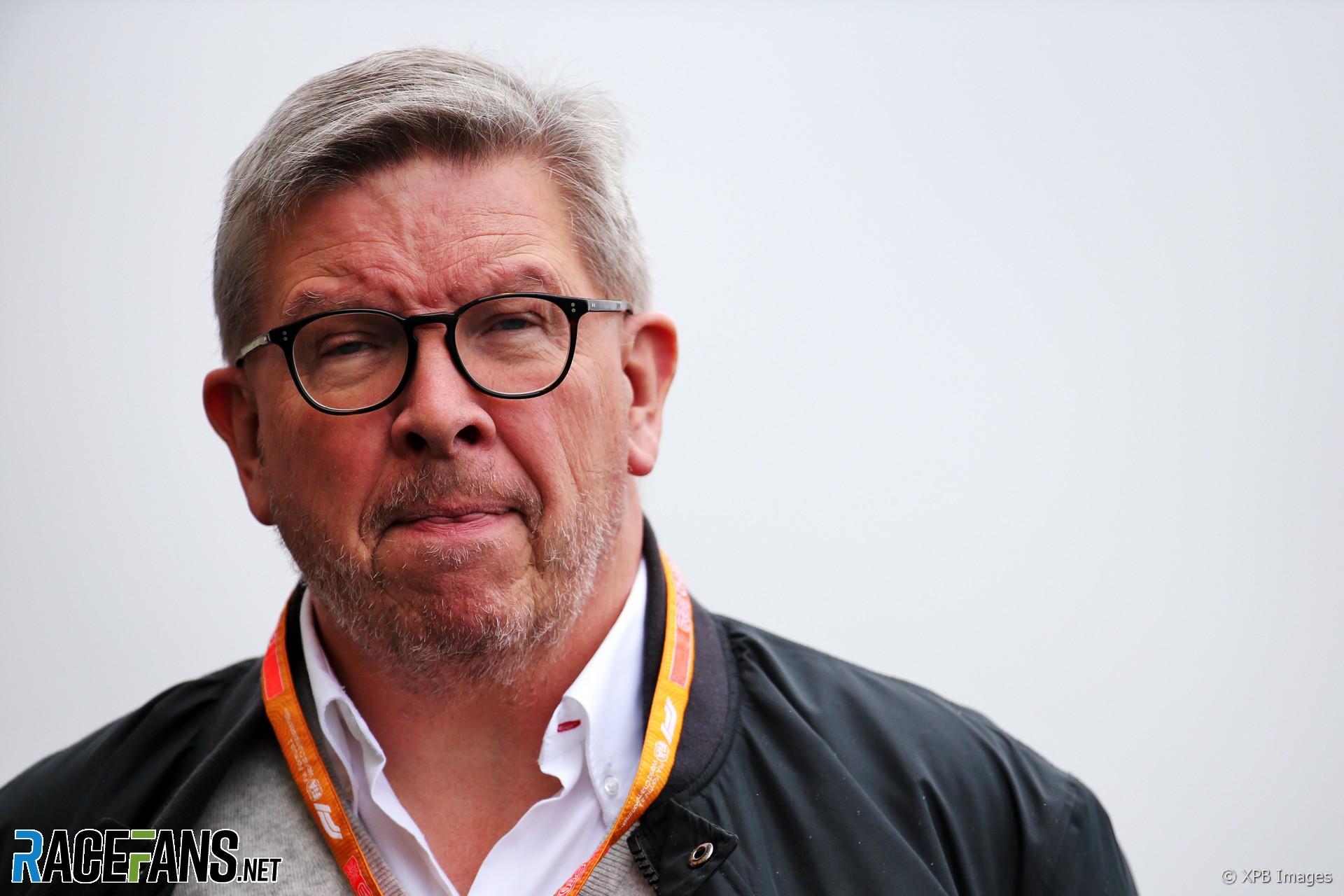 Formula 1 managing director Ross Brawn says Liberty Media is not behind a plan to introduce reverse-grid qualifying races into F1.

Two attempts to introduce the scheme for the 2020 F1 season have been blocked by teams in the past nine months. Speaking exclusively to RaceFans, Brawn denied the plan is being imposed on the sport by its commercial rights holder.

“Liberty have never said to me ‘we want to jazz the thing up’,” said Brawn. “They said to me that they want to maintain the integrity of the sport, they don’t want gimmicks.

“Their priority was to look at how they could use the content that already existed in better ways rather than changing the fundamentals of the content. By that, the racing, et cetera. So how can they bring that racing to a wider audience, how can they enhance the quality of their content?

“The reverse grids, I honestly don’t know where it came from but it didn’t come from Liberty.”

The plan for reverse-grid qualifying races was developed internally by Formula 1, Brawn explained.

“So we have regular strategy meetings, that includes the FIA, includes the teams and we present different aspects. So some of it we do I would say from within the company. So you look at the graphics on the screens that have been expanded, that was pretty much internal work.”

Brawn pointed out Formula 1 is also able to draw on the expertise of former technical figures such as Pat Symonds, Rob Smedley and Jason Somerville.

However Brawn admitted Carey has discussed how F1 could improve its more processional races.

“The message Chase has given is that we have to have good racing and the integrity is always critical. When we have a boring race I’ve tried to explain the perspective of that because not all races are really exciting.

“But of course Chase pushes and says ‘what can we learn from it? What can be done that might have made that race more entertaining for the fans without affecting the integrity?’ But he’s certainly never coming along and saying ‘I think there should be a reverse grid sprint race’ that’s come from our internal thinking.”