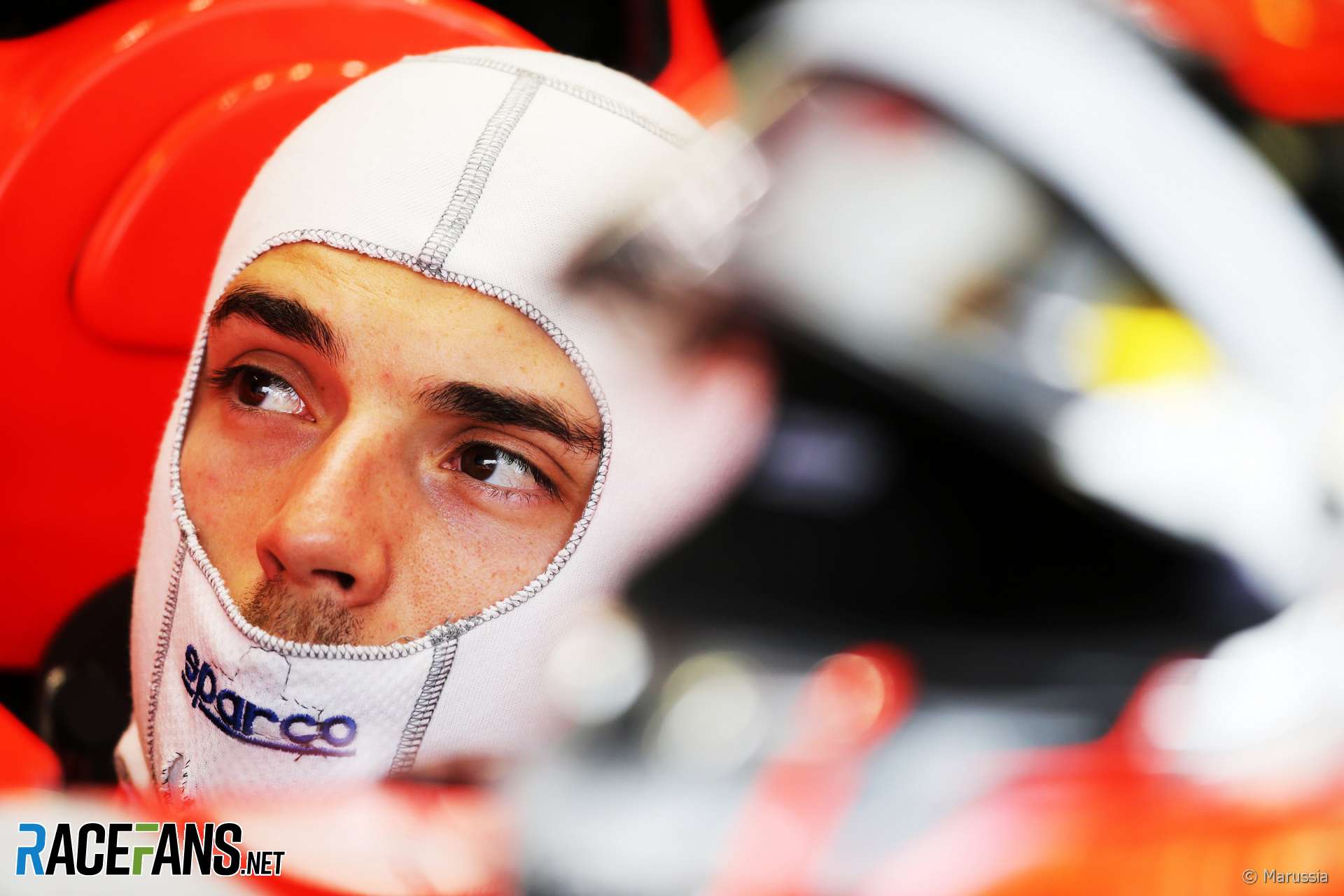 A shop selling merchandise to raise funds for the Jules Bianchi Association has been targeted by thieves, according to his mother.

Christine Bianchi announced in a social media post adults and children’s fashion items had been taken from the shop in Brignoles, France yesterday.

“We would like to inform you that the Jules Bianchi association shop in Brignoles was robbed last night,” she confirmed.

“We think they will try to sell what they stole from us: Men and women’s T-shirts, men’s, women’s and children’s polo shirts [et cetera]. Share my post as much as possible.”

The association was set up by Christine and her husband Philippe following their son’s death, five years ago last Friday, as a result of injuries he sustained in a crash during the 2014 Japanese Grand Prix. It has raised money for the Centre Hospitalier Universitaire in Nice where Bianchi passed away, and donated items to aid the care of patients at the hospital.

Their son was 25 years old at the time of his death. He suffered serious head injuries when he spun off in heavy rain at Suzuka and struck a course vehicle which had been sent to recover Adrian Sutil’s Sauber, which had gone off at the same corner.