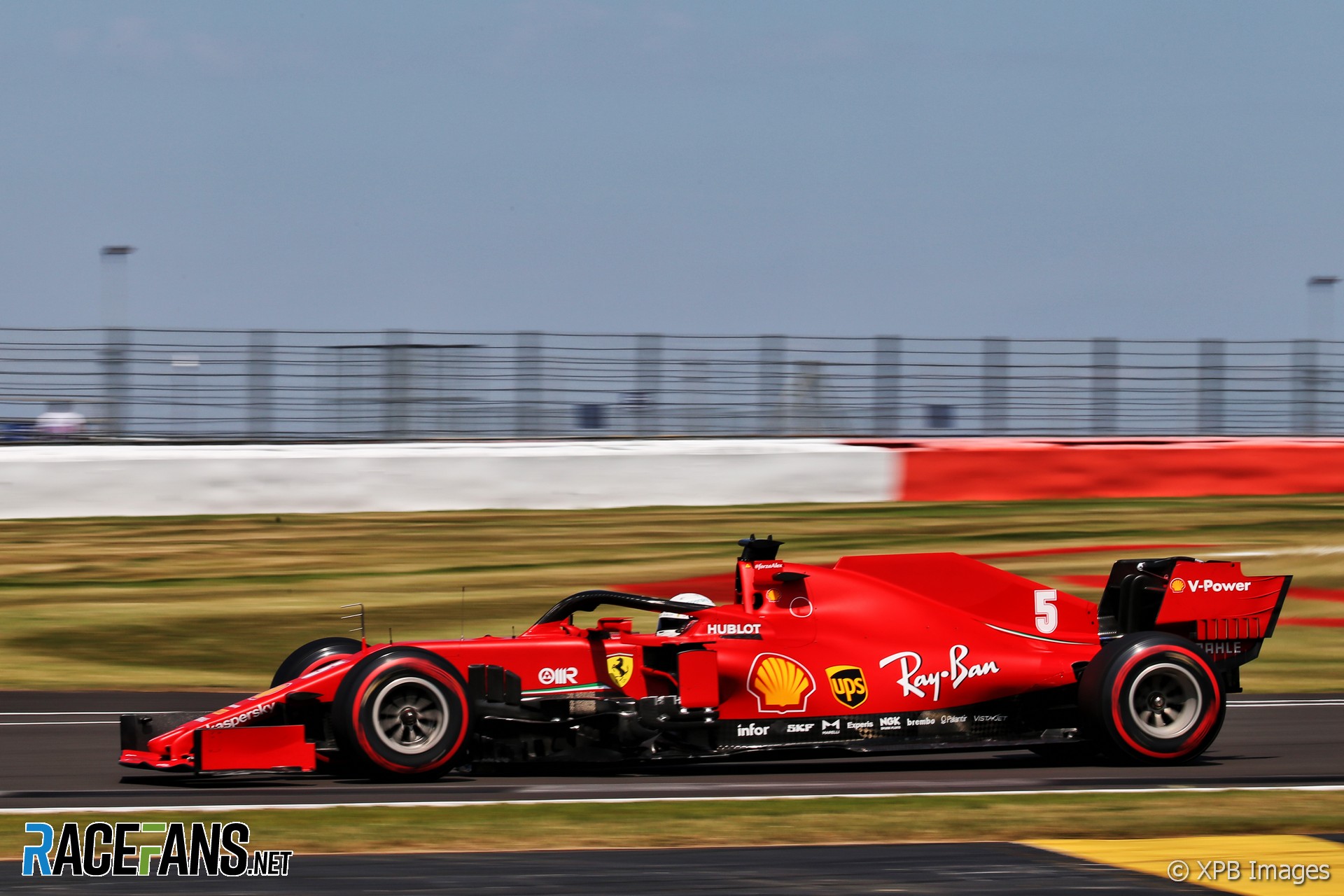 Sebastian Vettel praised his engineering team for their efforts to solve his grip problems despite failing to make the cut for Q3 in qualifying today.

The Ferrari driver told his team on the radio there was nothing left in the car as he returned to the pits after dropping out in Q2.

“To go faster I need more grip,” he said after qualifying. “I have to say compliments to my engineering group: We tried lots of things, I felt a bit better in the car this weekend but if you look at the stopwatch it seems to make no difference.

“So it feels like we are hitting a wall. I was happy with my laps and I don’t think there was more in my car.”

He ended Q2 three-tenths of a second slower than team mate Charles Leclerc, having switched between medium and soft tyres in a bid to improve his time.

“It’s obviously disappointing to be in 12th, disappointing to have a gap between the cars but as I said I’m doing everything I can,” said Vettel. “I don’t think there’s more in the car than what I did today.”

“We are where we are for a reason,” he added. “We are not fast enough.

“I think we get beaten fair and square by the people in front. It’s not that we got unlucky or something was wrong.”

Vettel predicted “it will be very difficult tomorrow to fight for points” in the race “but I will do my best and see where we are.”