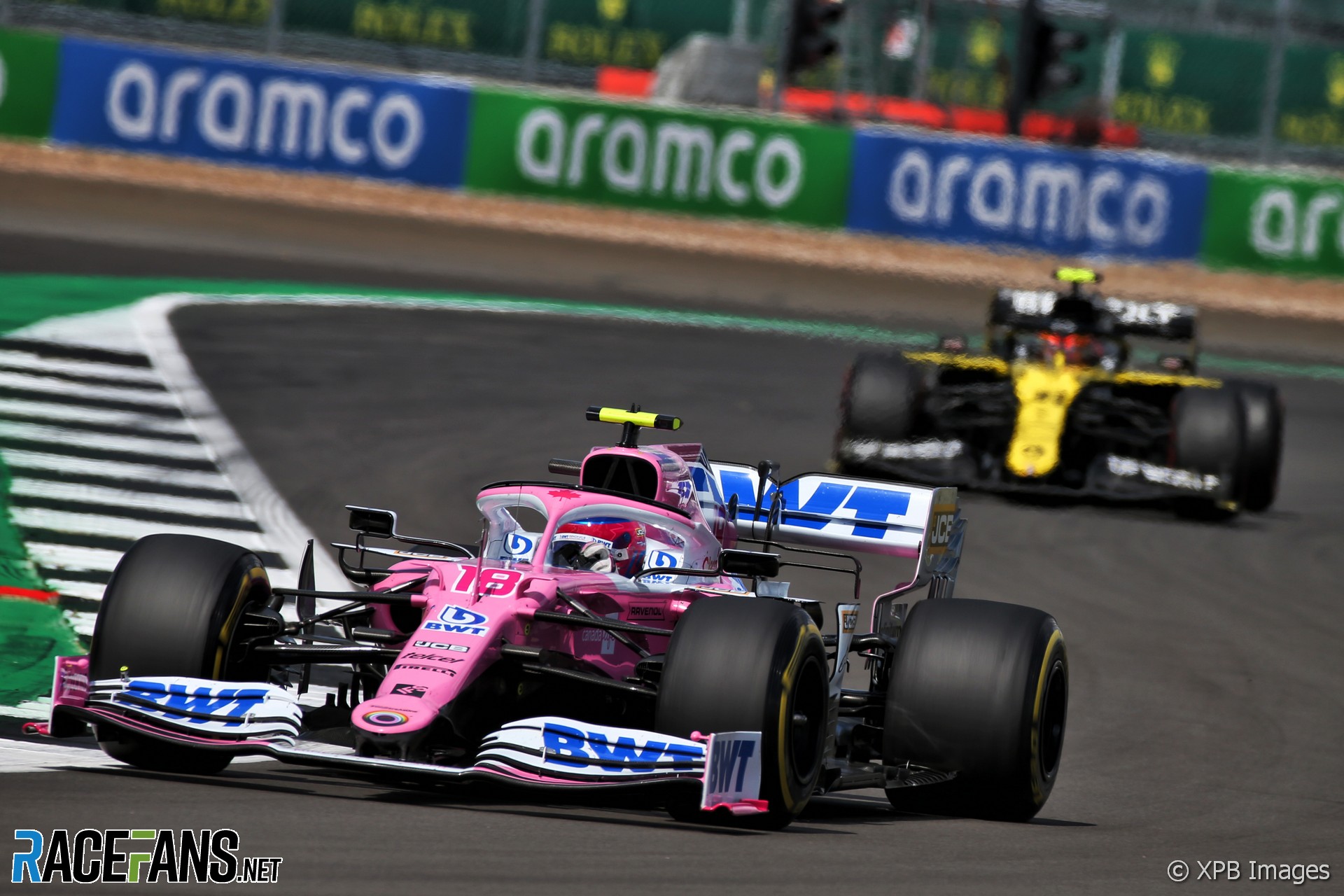 Renault managing director Cyril Abiteboul says Racing Point should be stripped of all the points they scored in the races where his team protested them.

Last week the stewards penalised Racing Point for using a rear brake duct design which was based on parts they obtained from Mercedes.

Renault originally protested Racing Point’s cars in the Styrian, Hungarian and British Grands Prix, during the course of which they scored 14, 18 and two points respectively. Racing Point were handed a 15-point deduction, which is believed to be the first time a team has been penalised a set number of points, rather than losing all the points from a race or races.

Abiteboul’s team lost all its points from the Japanese Grand Prix last year when it was protested by Racing Point. Renault believe their rivals deserve a similar penalty, said Abiteboul, following the confirmation of their appeal against the stewards’ verdict.

“We were expecting a consistent sanction with other sanctions that we’ve seen in the past, the most recent point being the one that we accepted last year after Suzuka, when we were found in breach of the sporting regulations and not the technical regulations, and excluded from that event and therefore losing all our points,” he said.

Abiteboul also queried why the stewards have allowed Racing Point to continue using the disputed brake ducts, but will continue to reprimand them after each race.

“We’re going to be in a bit of a strange situation where after every single event Otmar [Szafnauer, Racing Point CEO] will be called to the stewards, his brake ducts will be found similar to what they were and unchanged, and he will again receive a reprimand. So we are facing the prospect of 10 races, something like that, where his cars will be reprimanded.

“It’s a bit of a strange situation and I think we would like to have also a bit more clarity about that. I’m not necessarily saying that they should be excluded from the season but from a communication standpoint, to the fans, to the public, explaining why a car is still somewhat in breach because it will receive a reprimand but it’s OK to be part of the championship and therefore to be eligible for points, we think it’s a bit awkward.”

31 comments on “Renault: Racing Point should be stripped of all points from disputed races”