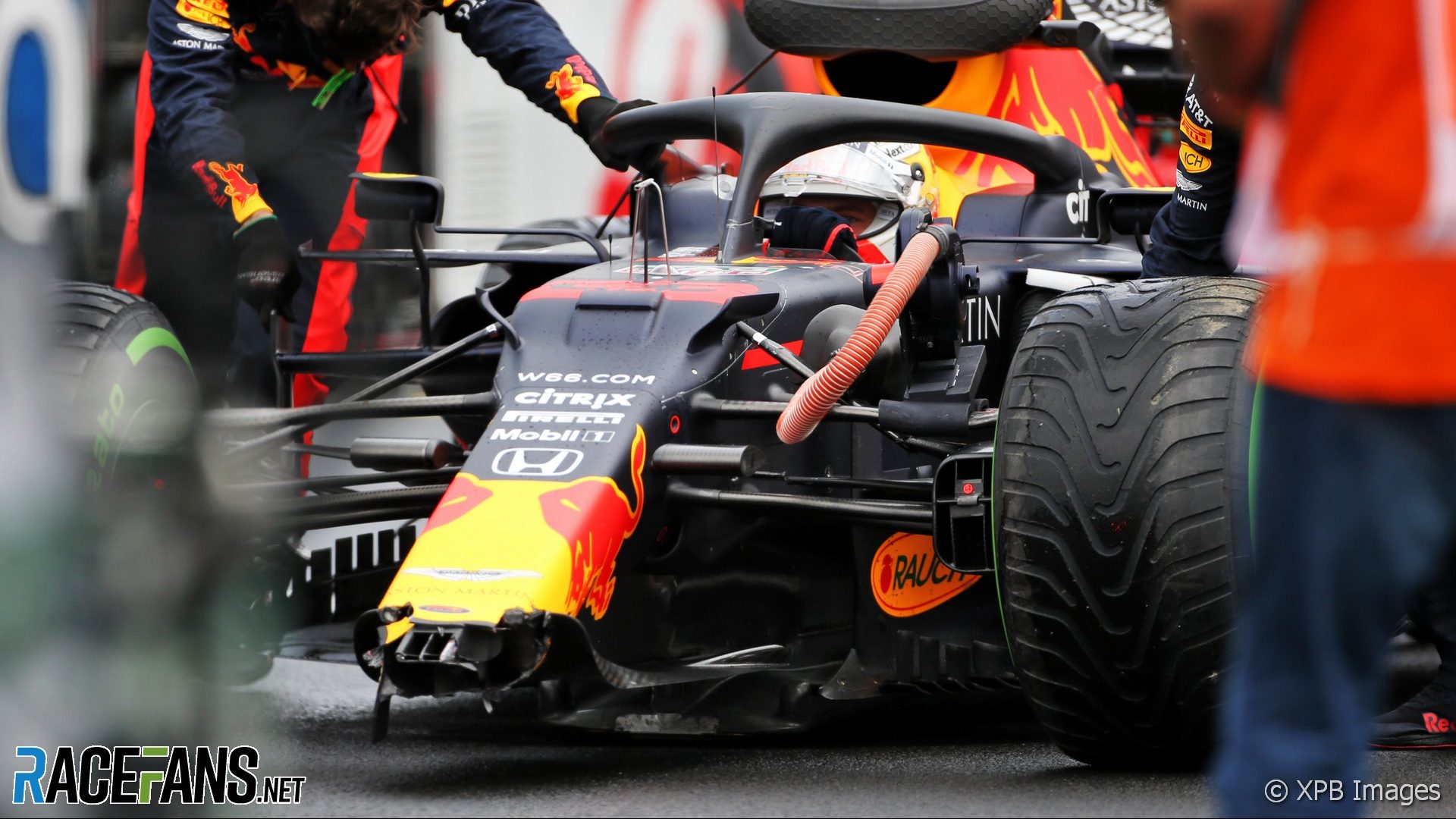 In the round-up: Max Verstappen says his recovery from a pre-race crash at the Hungaroring was one of his highlights of the 2020 F1 season.

Verstappen won twice in 2020, but also salvaged second in Hungary despite crashing before the race began:

We nailed the last race, even though the race itself was very boring. I think also the race in Silverstone, of course, that win. A win is always great, it doesn’t matter if it’s boring or exciting.

But also for me, the one in Hungary with the drama before the start, when I hit the wall and then the mechanic had to repair the car on the grid and then still finish second. I think also for us that was a great result.

We're delighted to say that Sir Frank has been discharged from hospital and is now on the mend at home.

The Williams family would like to thank everyone for their support during this difficult time, and to wish everyone a Merry Christmas and a Happy New Year. pic.twitter.com/Q1HmBc7i3T

Oddly it means if I am going to France for work (ie Le Mans, French GP, Monaco) I would need a visa, but I don't need a visa to do the same work in Japan.

"The happiness and success of winning these championships is a wonderful thing, but it's short lived."

"I talked to Sam Schmidt and told him whoever is going to be in charge of my car for those two weeks, I’m going to make his life very miserable."

"I started karting at four-years-old and my very first helmet was orange. I have continued to use orange since then because it is my favourite colour. There are also the links to Red Bull and Max Verstappen. Some people think that I copied it from him, but I have actually used this colour since I was little and I didn’t want to change it."

The only reason that Abu Dhabi scored that low a score is because the rest of this season has been brilliant, the best since 2012. There were actually quite a few overtakes and battles in the midfield, like the Vettel train. If this race had happened in 2015, for example, it would have got a higher score. Similarly, if the 2015 Canadian Grand Prix (or similar) had happened this year, it would have scored the lowest ever.

Also, the British GP was rated way too low. Admittedly, the majority of the race wasn’t great, but in ten years time, nobody will remember the main part of the race; it will always be remembered as the race that Hamilton did a Lightning McQueen and dragged a puncture around for nearly half a lap to win the race.

Mugello, on the other hand, was rated too highly. There was a lot of action, but it mostly came in the form of crashes, and red flags. The actual racing was nowhere near as good as Portugal, for example, which I also think was rated too low.

Overall, 2020 has been a brilliant season, and I can honestly say that I didn’t find a single race boring. Abu Dhabi and Spain weren’t great, but there was still action going on in the midfield. I think the reason this season has been so good is because the midfield battle has always been really exciting, particularly in 2018, but with the top three teams so far ahead, they were only fighting for seventh (or sixth if someone retired). This year, because of Ferrari’s horrible season and Albon always getting stuck in the midfield, that battle was now for fourth, and one slip up from Mercedes or Verstappen would put a midfielder on the podium. The gap from Mercedes and Red Bull to the midfield was also smaller than in previous seasons. Even with Mercedes’ mistakes, the historic wins for Perez and Gasly this season would never have happened in 2016-2019, as the top three were just too much faster. I am hoping for more of the same in 2021, just with Mercedes slightly slower to give us a battle in the constructors and drivers championships.
@F1frog